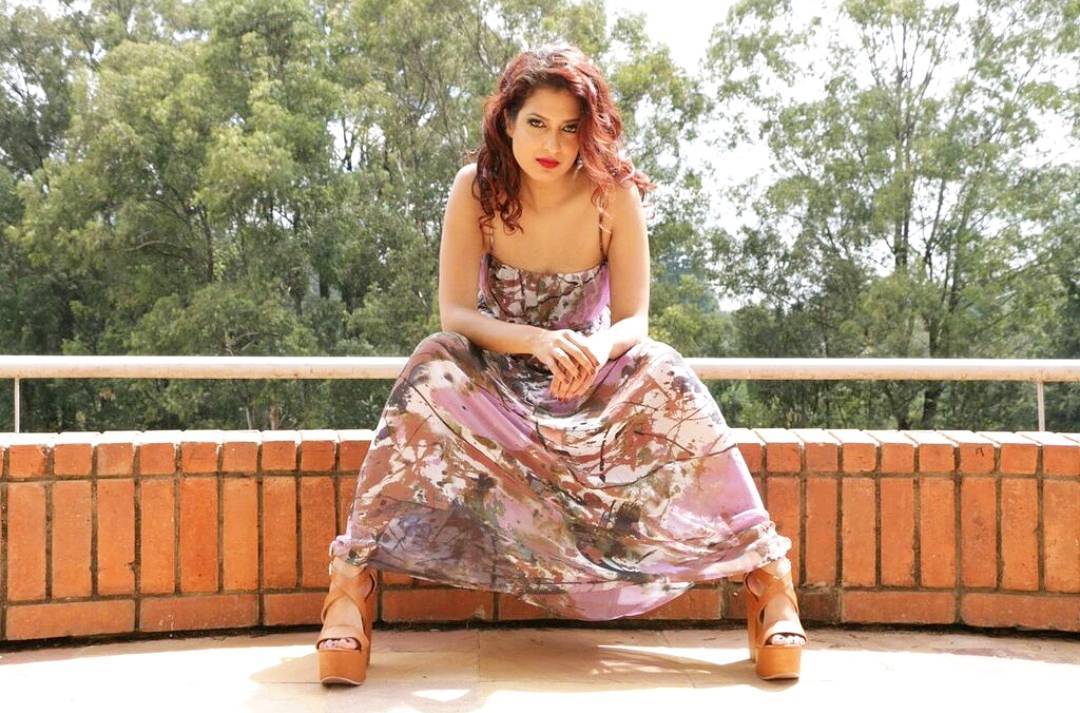 Media personality & actress Eve D’Souza had a tough weekend just recently since it was the anniversary of her father’s death. She lost beloved dad three years ago but has avoided talking about it until last Saturday where she took to Instagram to open up about her struggle.

Eve had not visited the grave since he was buried three years ago. Her family had to redo the grave and Eve had to be there despite dreading it. 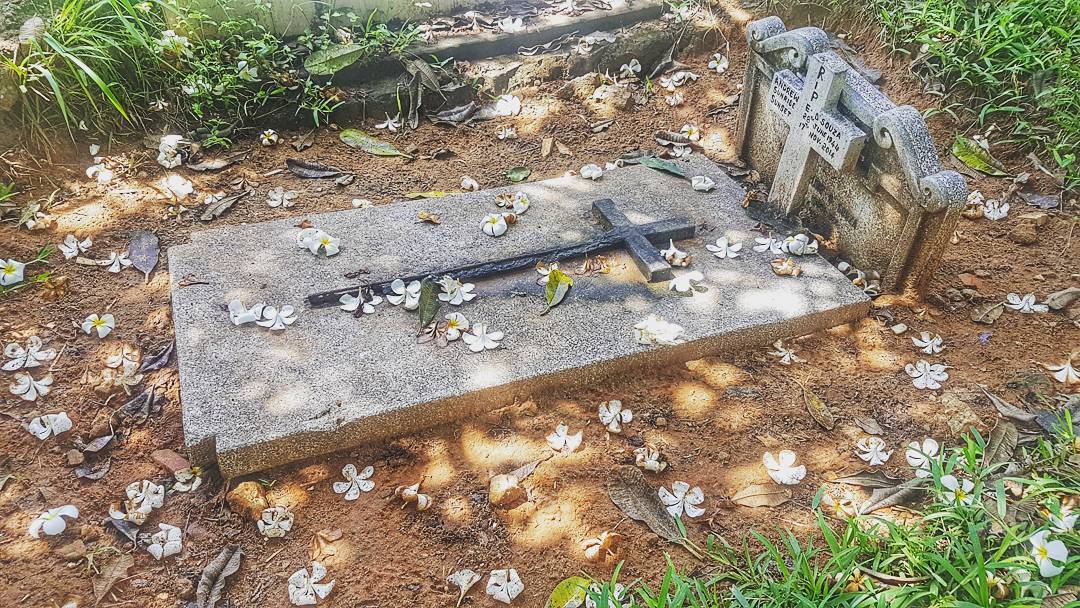 It was 3 years yesterday since my dad passed. I don’t talk about his death much. I hadn’t visited his grave since we buried him. It was time this week to redo the grave. I dreaded it, because seeing where he lay would make it real. Everyone copes with death differently, but the emotions are similar I think. It often begins with shock and feeling numb, especially if the death was sudden. Everything seems unreal. With time the pain sets in. Sadness, loneliness, helplessness, and guilt may come over you in waves. Eventually comes a slowly growing acceptance of what has happened, but it’s not necessarily a happy acceptance. I often wonder why does it hurt so much? Death is inevitable but every time I hear of someone passing it shocks me to my core. I guess we hurt so much because we love so greatly. My heart goes out to you if you’re struggling with a difficult loss too. It’s important for our healing to remember the love we were blessed to experience was a rare and wonderful thing. While i mourn, i stay grateful for what i had ❤ Rest in peace Dad, always loved Dedicated to all the beautiful souls we’ve lost