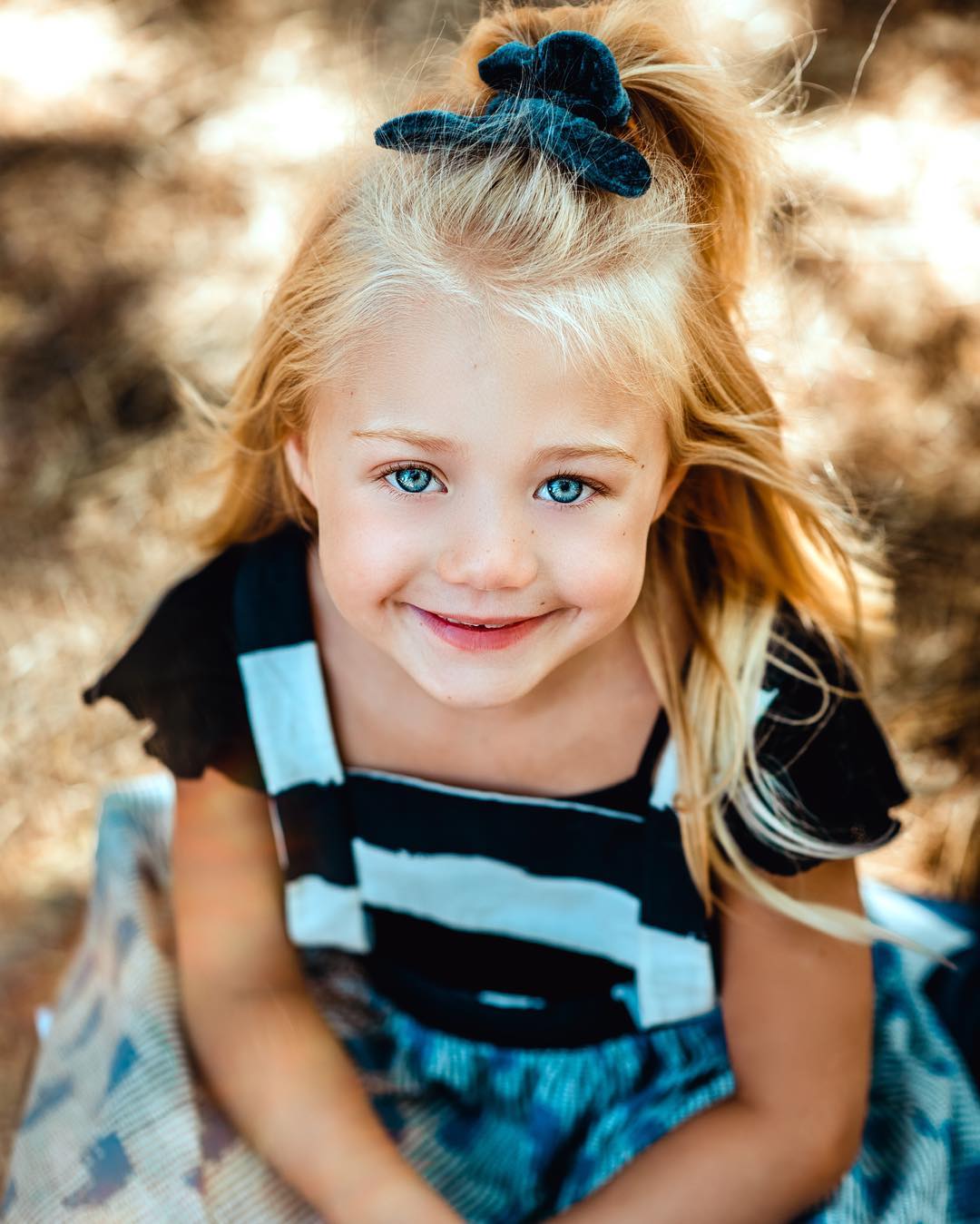 She was born on 14th December 2012 in Orange County, California. Her mother is Savannah LaBrant and her biological father is Tommy Smiths. However she also has a step father by the name Cole LaBrant. In 2016 she addressed this and stated that she and Tommy had Everleigh while they were 19 years old but they were never married or engaged and things never worked out between them.

Everleigh has a best friend called Ava Foley. The two of them were born a week apart and their mothers have been friends for more than ten years. They have an Instagram account called ForEverAndForAva together. 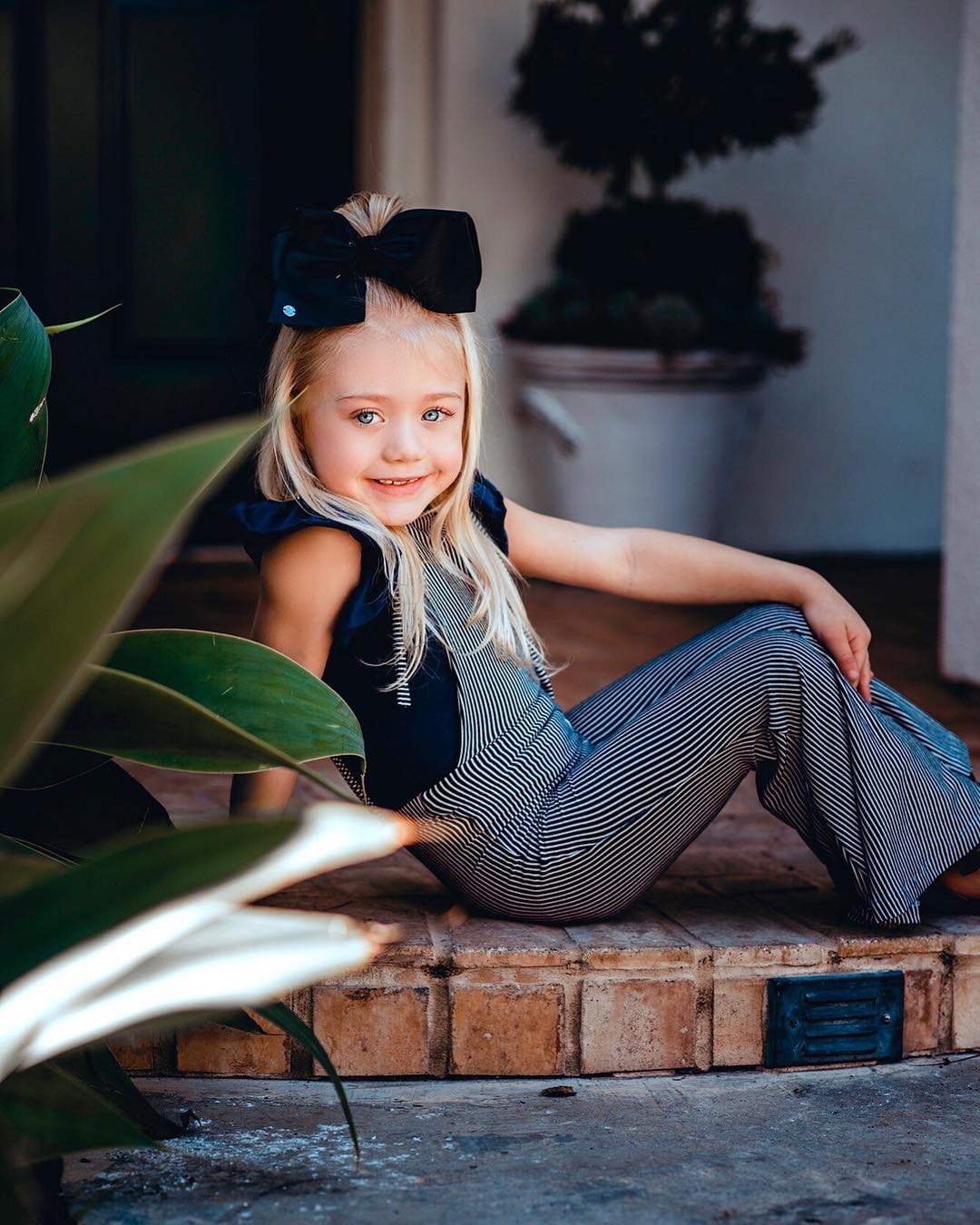 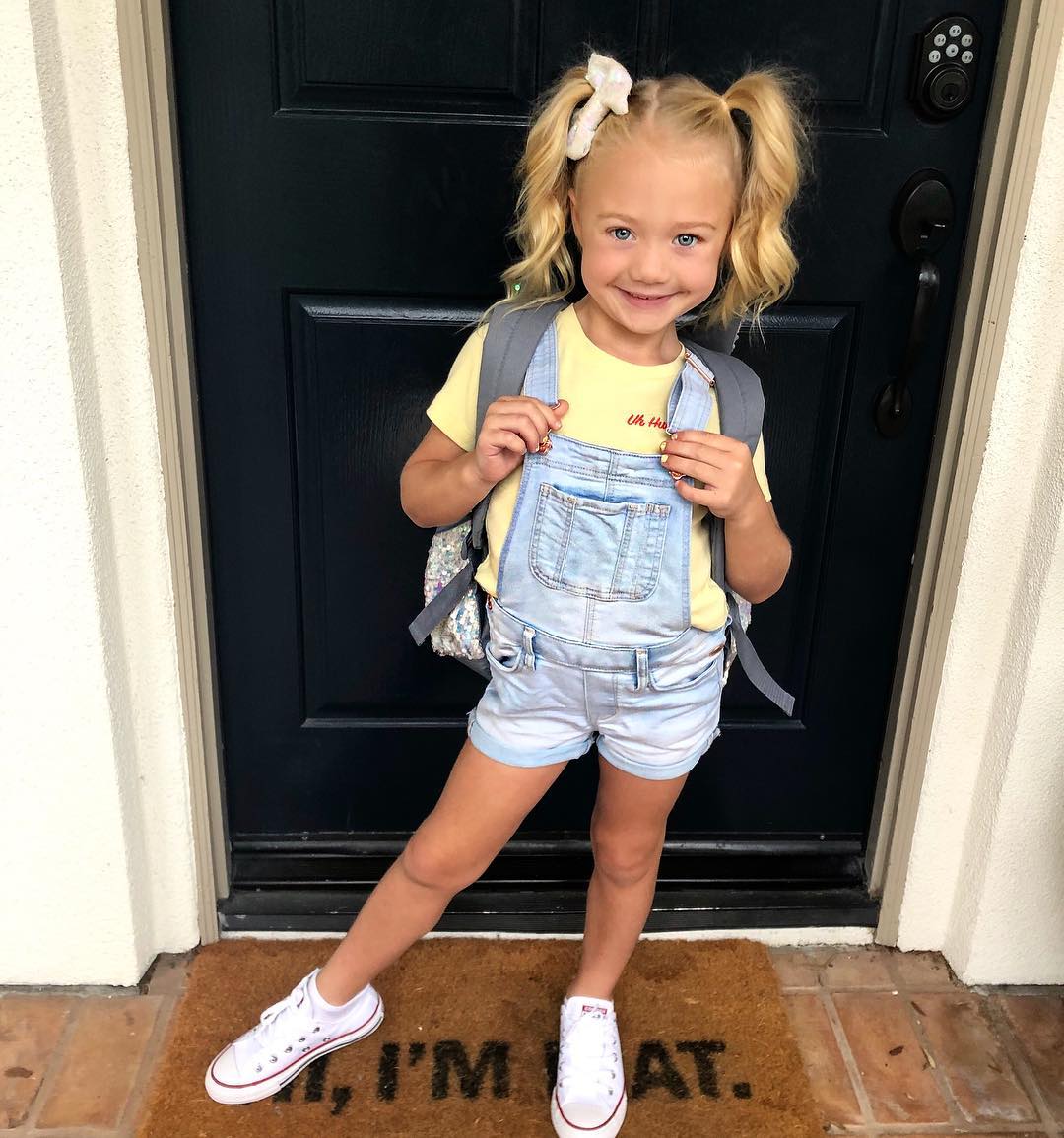 As a fashionista child she has done campaigns for Vogue and Kardashian kids. She also owns an account on musical.ly where she showcases her dance moves. She also has a You Tube channel called Everleigh Opens Toys that has more than 1.5M subscribers which is run by her mother and step dad. They vlog her daily life.