Kenya’s most decorated olympic legend Ezekiel Kembei is having a really bad end to his career since he announced his retirement right after the latest 3000m men’s steeplechase. He successfully finished third and won the bronze medal but now that will be taken away from him. 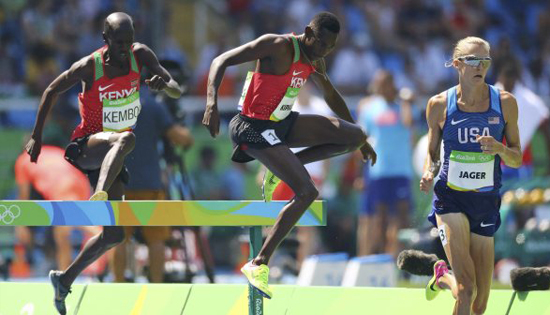 The French team appealed against the win since their athlete Mahiedine Mekhissi finished 4th. They claimed the 34 year old had stepped outside the track on the bend after clearing the water jump.

This led to automatic disqualification by the IAAF and as a result Mekhissi gets the bronze medal. 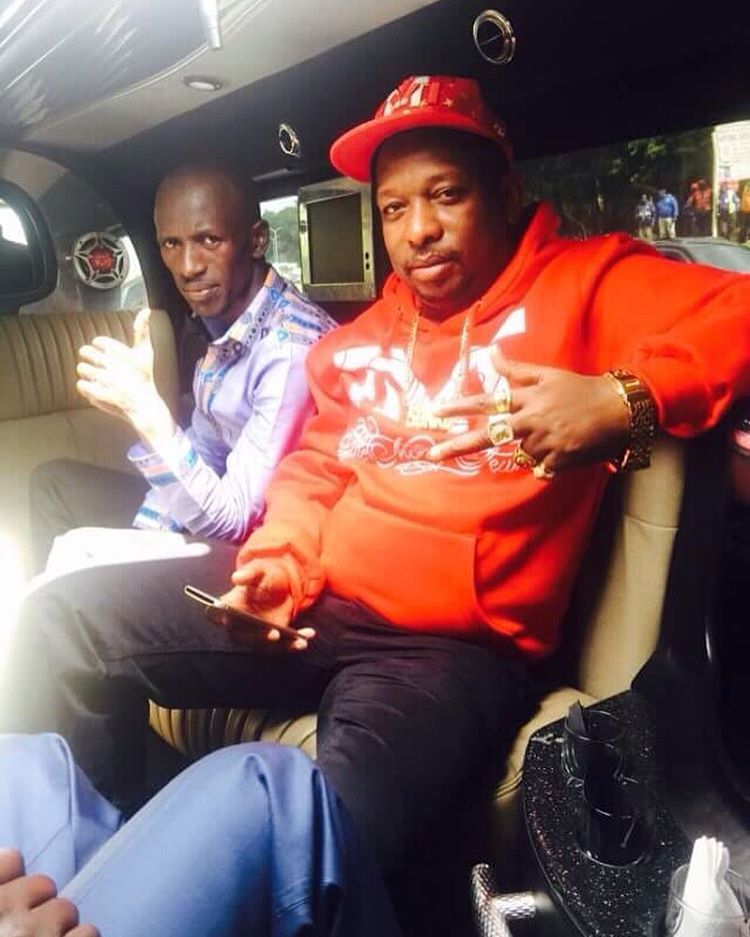 Mike Sonko had this message for him:

My brother Mukurima X Mukurima said Ezekiel Kemboi has served our country with dignity and pride as an athlete. I have lost count of the many times our national anthem has rocked stadia around the world courtesy of Kemboi’s victories. His showmanship is arguably only second to Usain Bolt. I don’t know which other Kenya athlete has 2 Olympic gold medals, 4 world championship golds, 1 All African gold and 1 commonwealth gold medal.
With his performance in Rio, Kemboi becomes the only Kenyan athlete to have won a gold, a silver and a bronzer medal in the same event! (I am tempted to say only athlete world over, but not very sure about Merlene Ottey-she was around the Olympics’ block for 30 years, you know!) Congratulations to the new kid on the block. Conseslus Kipruto. That was a well deserved gold. What a way to break a 28-year old Olympic record!