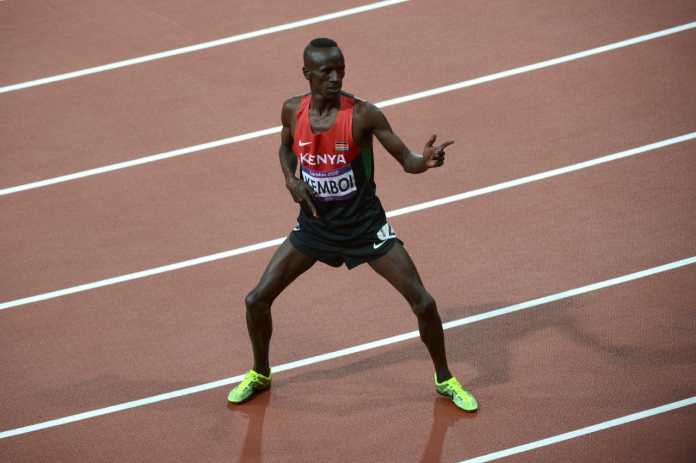 Ezekiel Kemboi has once again unveiled his craziness. He has a crazy new hairstyle which should maximize on linear dynamics on his 3000m steeplechase final in the Rio Olympics.

Kemboi has won 4 successive world championships at the steeplechase and is one of the most celebrated athletes in Kenya.

Check out the hairstyles. 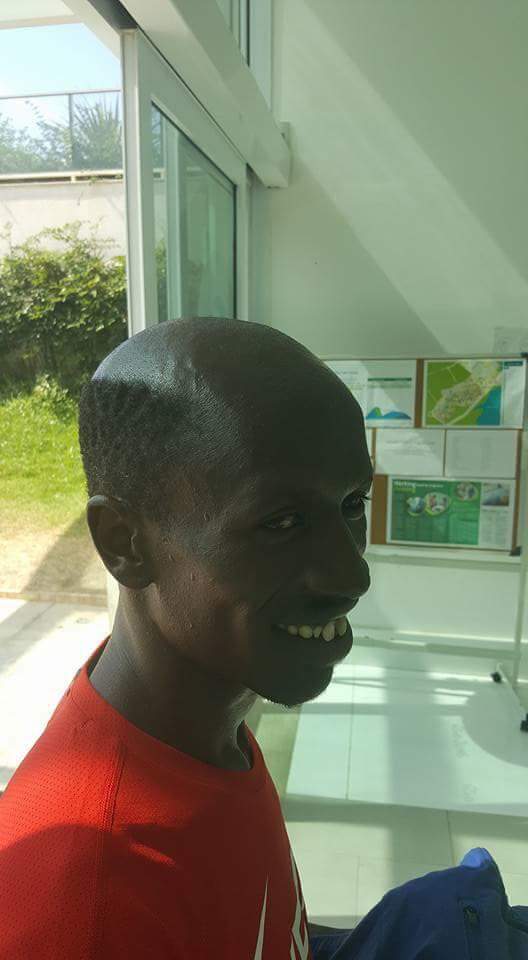 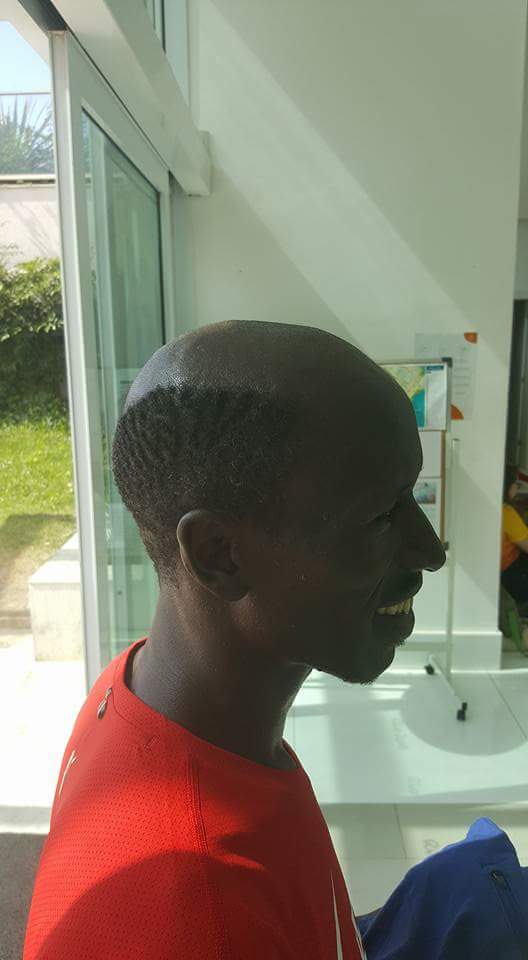 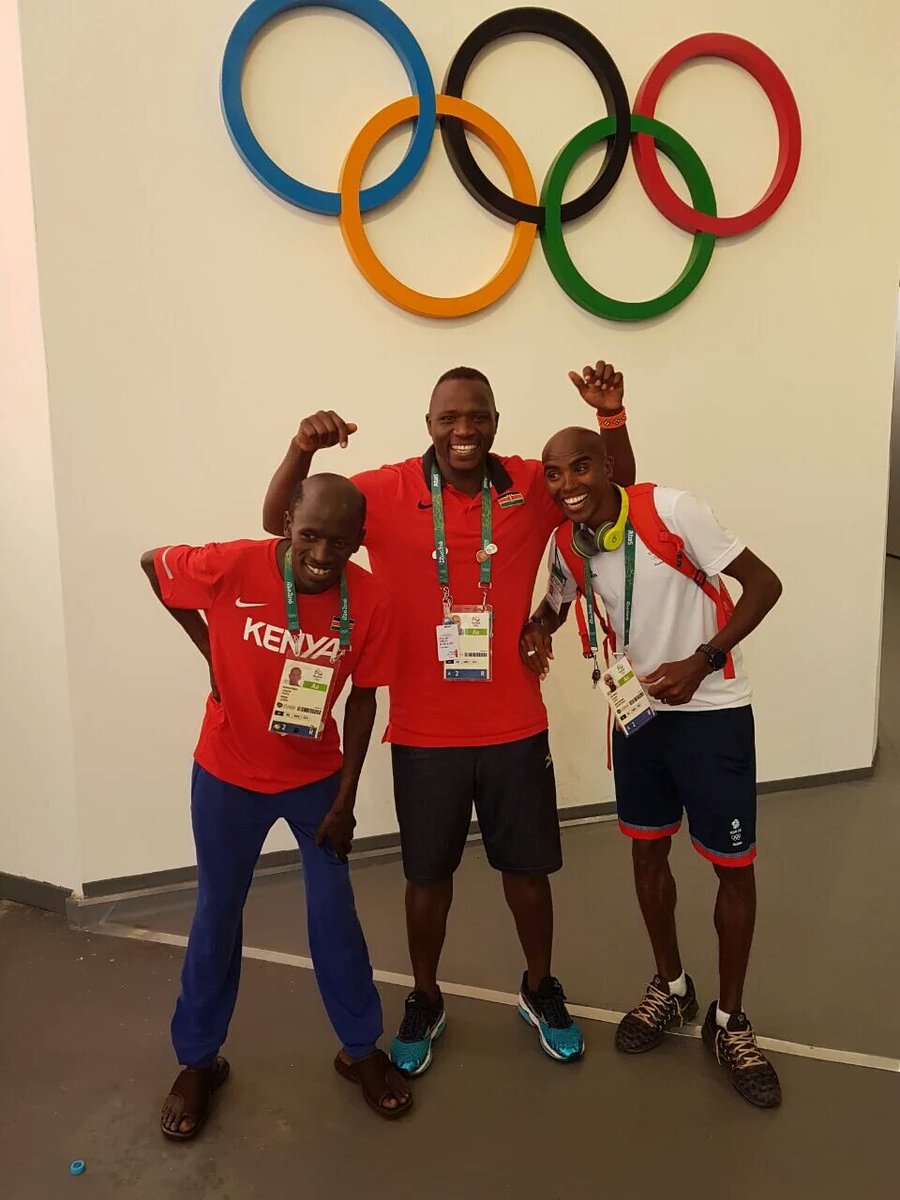 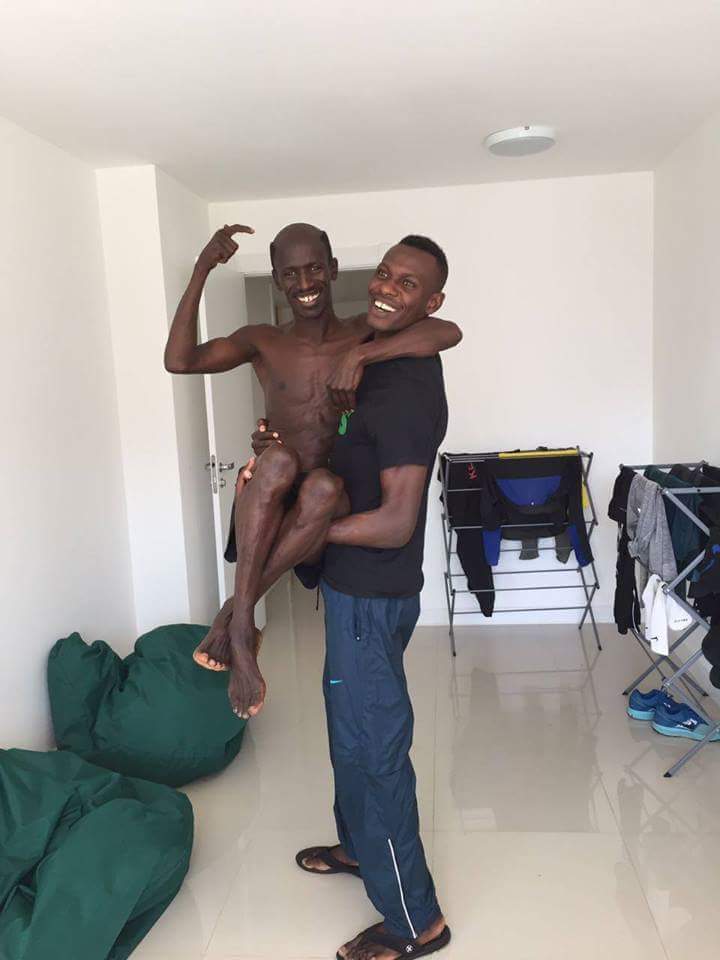