Just a few days ago KFCB boss went on his Facebook account and flaunted his diplomatic passport to his followers ahead of his trip to the US. This was a means to shut down the people who said he won’t be allowed into the United States due to his stance against LGBT content. 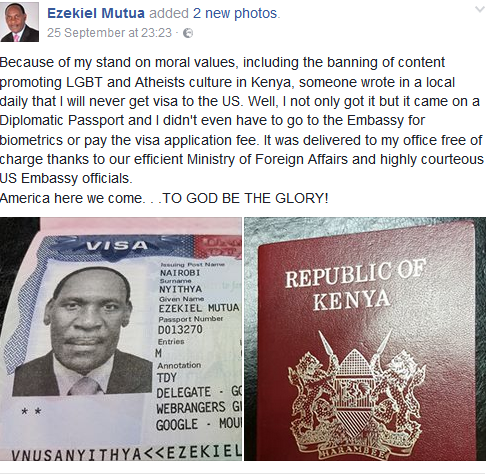 When he was on his flight, he took photos of how he flies in the luxurious business class during his flight to San Fransico. Check it out 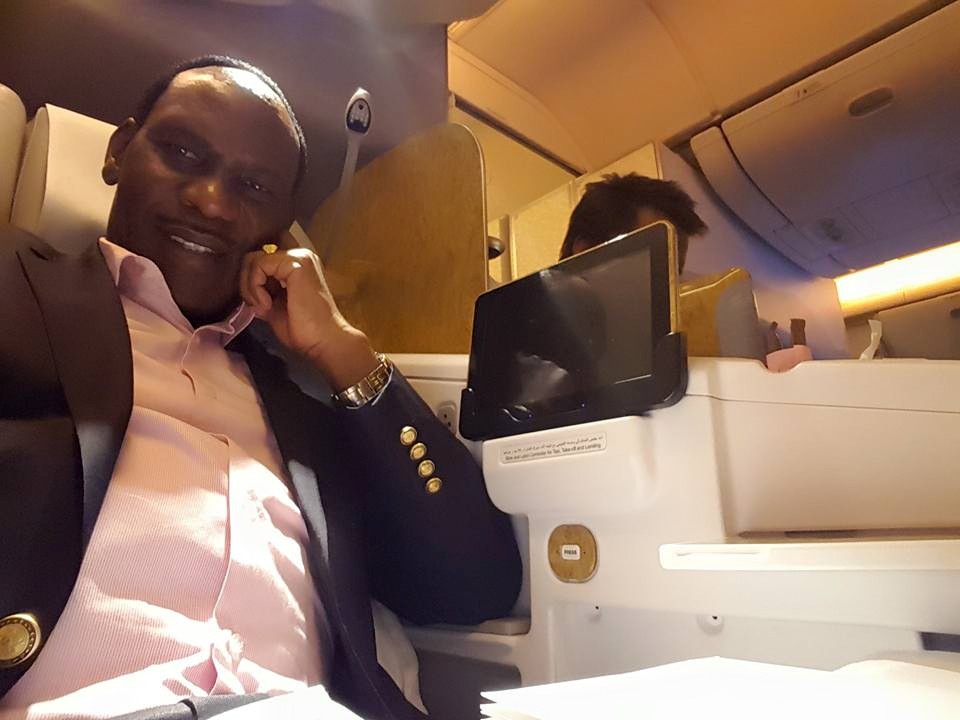 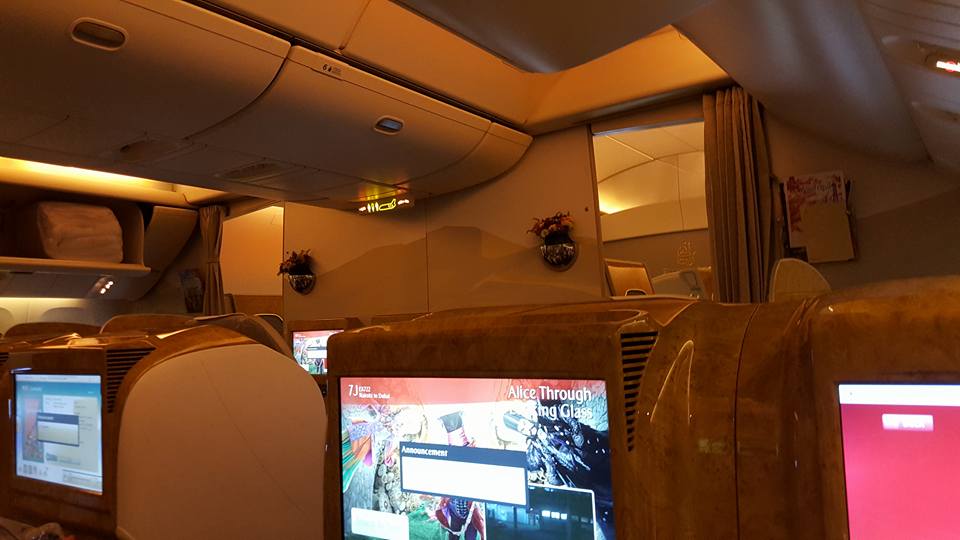 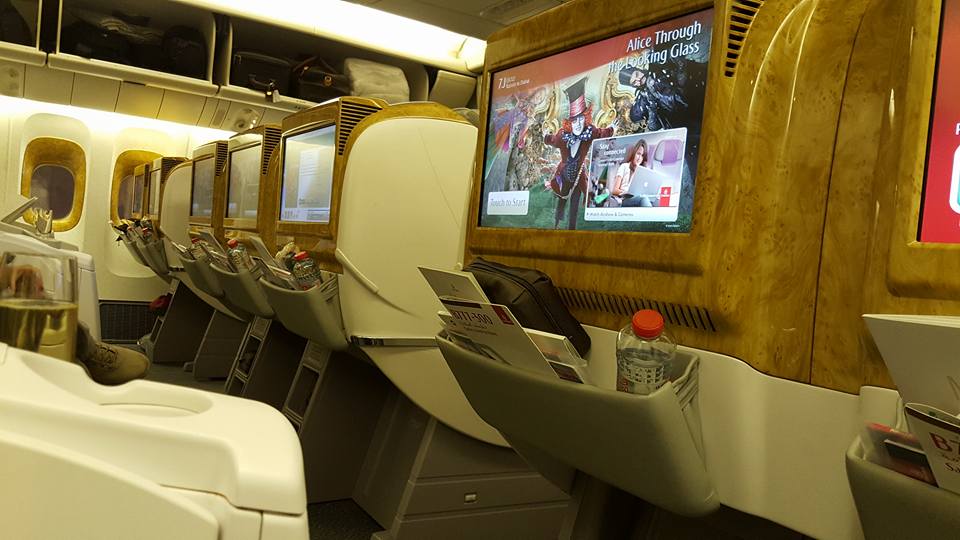 Well it appears that sh*t has hit the fan. This afternoon the Immigration Department announced that Ezekiel Mutua does not qualify to hold a diplomatic passport and should surrender it for an ordinary passport. They further stated that he got one back in February 2013 when he was in the Ministry of Foreign Affairs. Currently Mr Mutua doesn’t fall in the Third schedule of persons which disqualifies him from holding a diplomatic passport