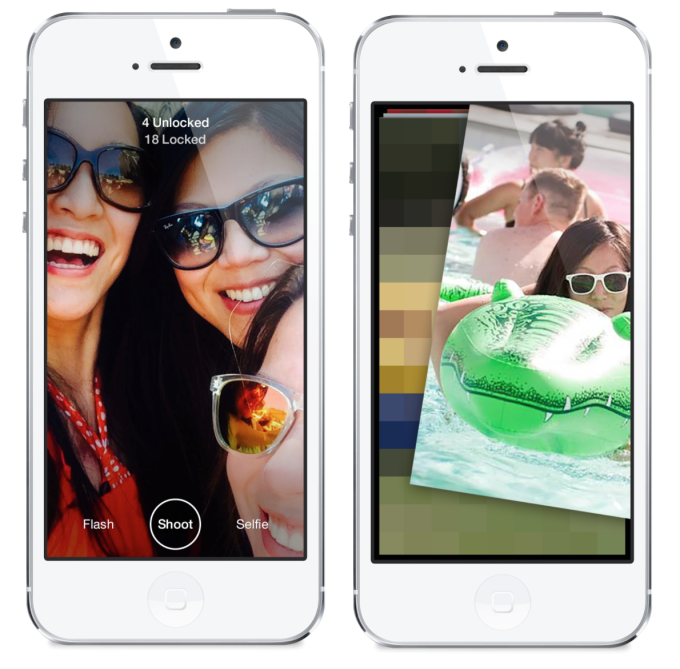 Facebook will once again try to take a swing at Snapchat after their first efforts bore no fruits since their app Poke failed miserably. Now Facebook will introduce new messaging app called Slingshot.

Slingshot will basically let you send photos and 15 second videos to friends. The content you send will disappear in a number of seconds. The new feature that we haven’t seen before is the reply to unlock where you have to reply with your own photo or video before accessing the piece of content sent to you.

The new app is available in the Unites States on iOS and on Android (Jellybean onwards). The success of this app will be 50-50 since users may find it to be a chore or may be excited with satisfaction when revealing something hidden.