China is not only the hub of manufacturing but also now the hub of fake products. Recently, a pure copy of the Range Rover Evoque went on sale in China and at first glance you will think it is the Range Rover but rather its a Land Wind. As expected, the CEO of Jaguar Land Rover was not impressed at all. 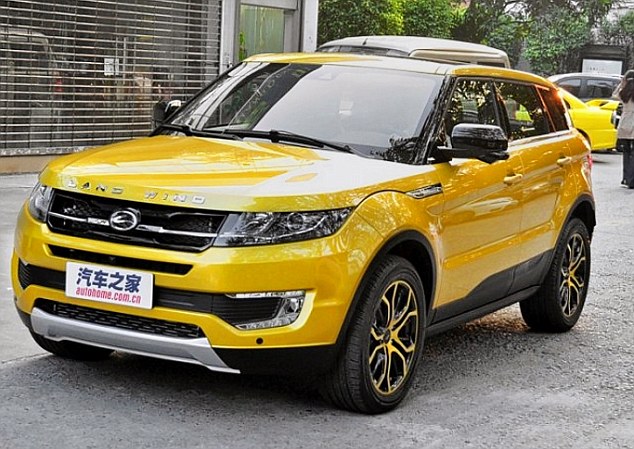 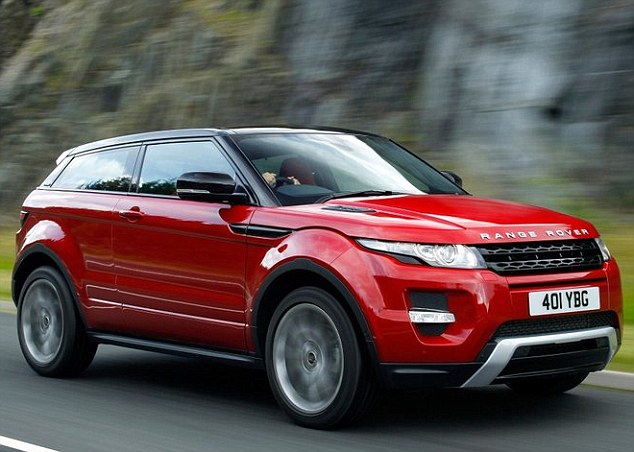 Other fake British cars that have been produced are the phoney Rolls Royce Phantom and Mini Cooper. The Geely Ge looks exactly like the original Phantom but it is cheaper by a whooping £220,000 at just £30,000. This is a very attractive price for those who cannot afford such a car but want to have the fake lifestyle. 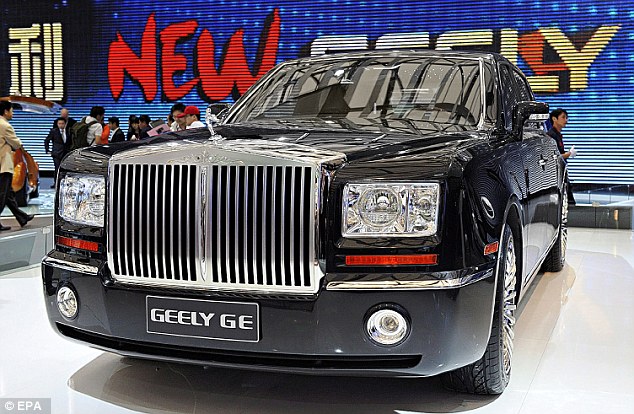 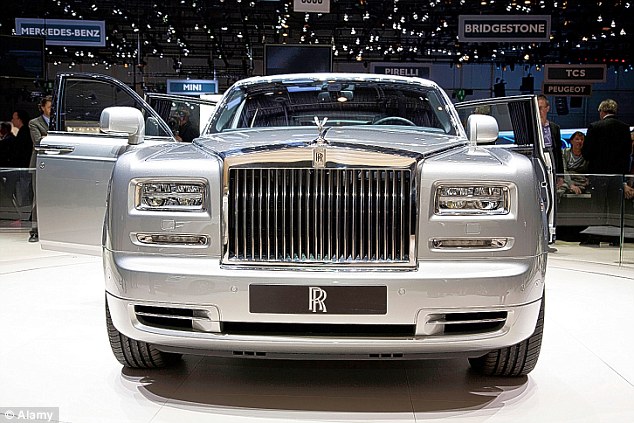 Vivienne Westwood heels cost £120 but fake ones will cost you £15. A Mulberry Alexa handbag which retails for £1,100 has a phoney copy which will cost you £20. Some other big brands affected are Rolex, Beats By Dre, Superkings, Hackett, Stella McCarthey handbags, Louis Vuitton and many others. 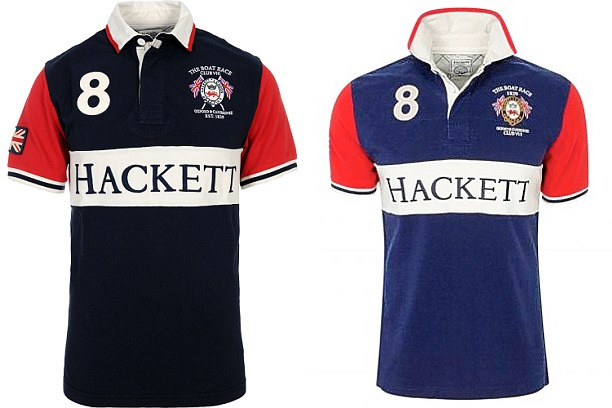 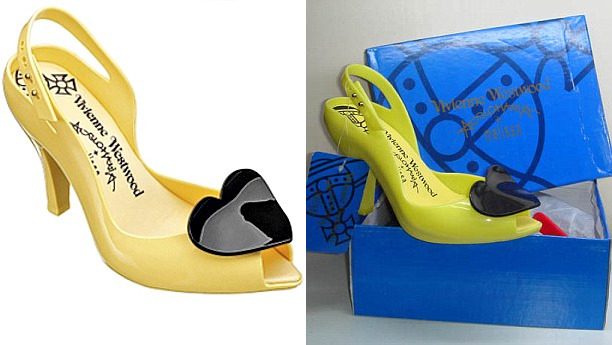 The patent system in China is still not as developed as that of the United States. This gives manufacturers a loophole to create phoney products and still break no laws. Chinese patents are very easy to get so they don’t do thorough examinations like in US and UK. Chinese motor manufacturers register designs in China of various forthcoming Western cars then sue Western manufacturers when the original cars appear in the market they sue them.

Foreign manufacturers do register their patents in China early enough but the issue is in the court system. Under Chinese law, it is almost impossible for the foreign firms to prove to a Chinese court that the Chinese manufacturer has infringed their patent. The home court advantage is a big win for them.

The demand for cheap phoney products is also very high outside China since majority of the population cannot afford the pricey original products.