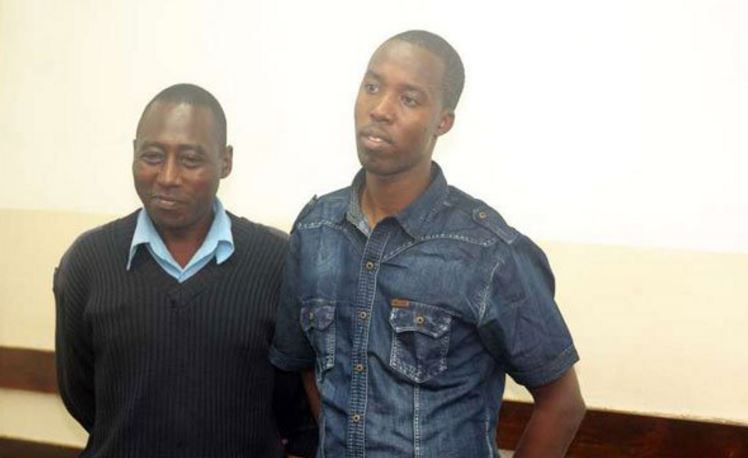 Ronald Kiprotich Melly was recently arrested for providing medical services in a hospital without even being a doctor. He had faked his certificates and internship letter which led to him being employed as a doctor in Meteitei Sub-County Hospital in Nandi. There he carried out 9 caesareans and 21 minor surgeries. Only one of caesarean surgeries was not successful since the mother died but the baby was saved. This was quite impressive for someone who had never been to medical school.

Melly was arrested at the Kenya Medical Practitioners and Dentists Board offices after being tricked to believe he was going to renew his permanent medical license. He faced three charges namely, forgery of documents, using the title doctor without being licensed or registered and impersonation of a medical officer. He got released on a Ksh500,000 bond.

Last weekend he went to his Tinderet home and was received in pomp and colour. People were praising his work despite him having broken the law. They claimed he shouldn’t be punished but trained so that he can continue with the good work. 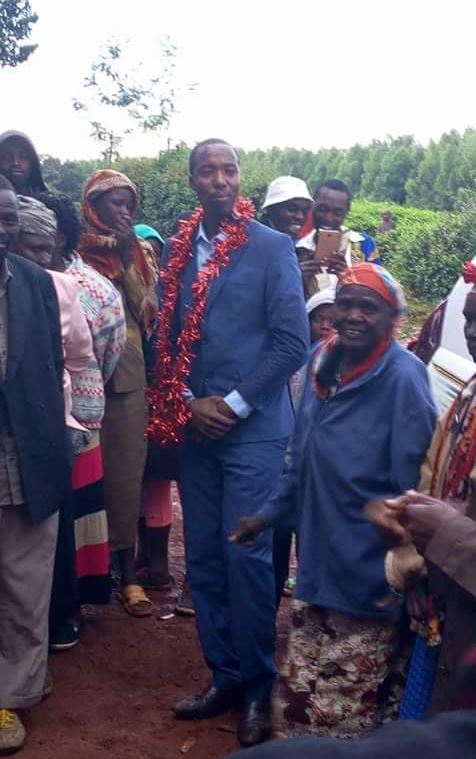 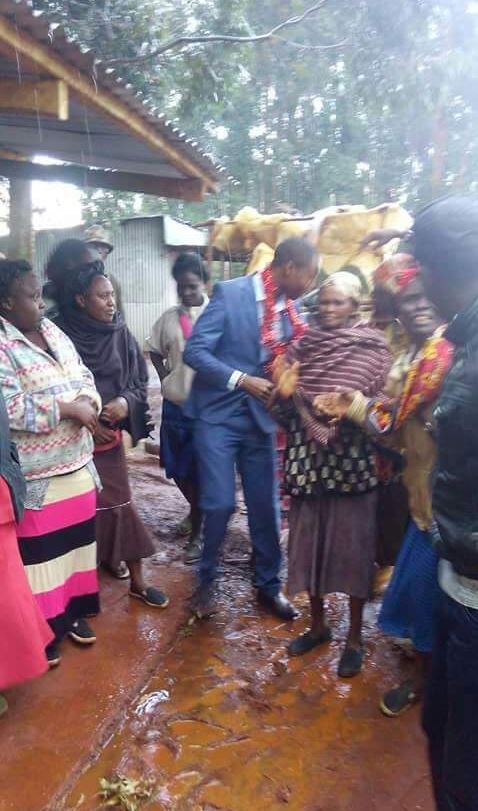 Not only did they praise Melly, but also endorsed him for an MCA seat in the area. Madness!!!!