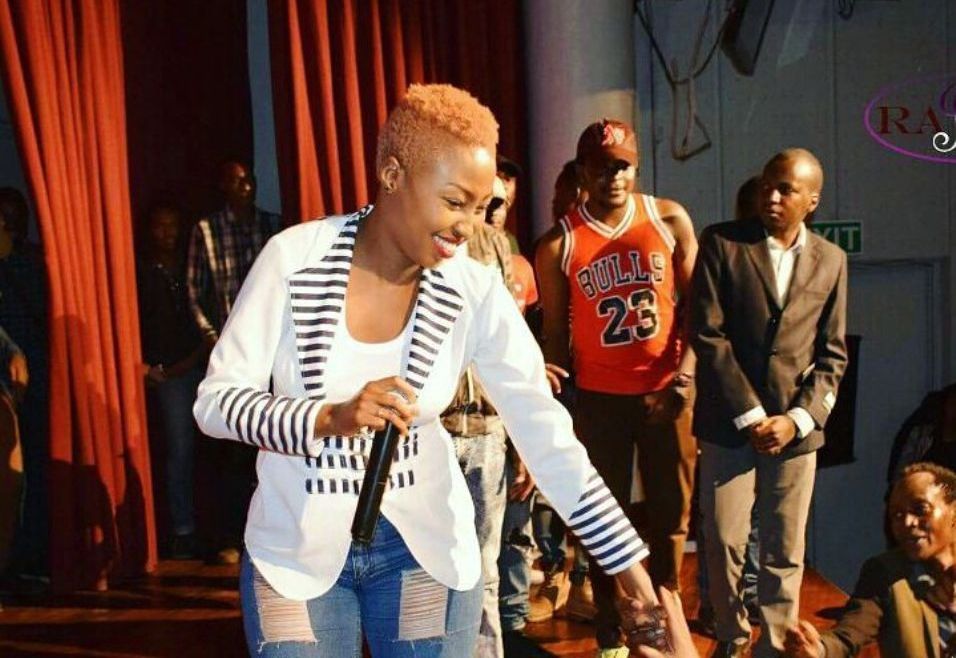 Many Kenyan celebrities who are quite famous live a very flashy lifestyle despite not making enough money to sustain the lifestyle. Others just end up faking the lifestyle on social media despite them being broke.

Kenyan singer Vivian came out some days ago and posted about the financial reality of being a musician. She recalled how she almost slept hungry despite having a hit song on radio that was on rotation.

“There is a difference between music and the music business, fame doesn’t guarantee cash flow. You have to work your way up before you start making serious cash. When you are starting out you have to beg producers to record you and sometimes take opportunities in between sessions when the producer is free, to get your songs done. I chose to share my story to inspire people; too many artistes suffer in silence” 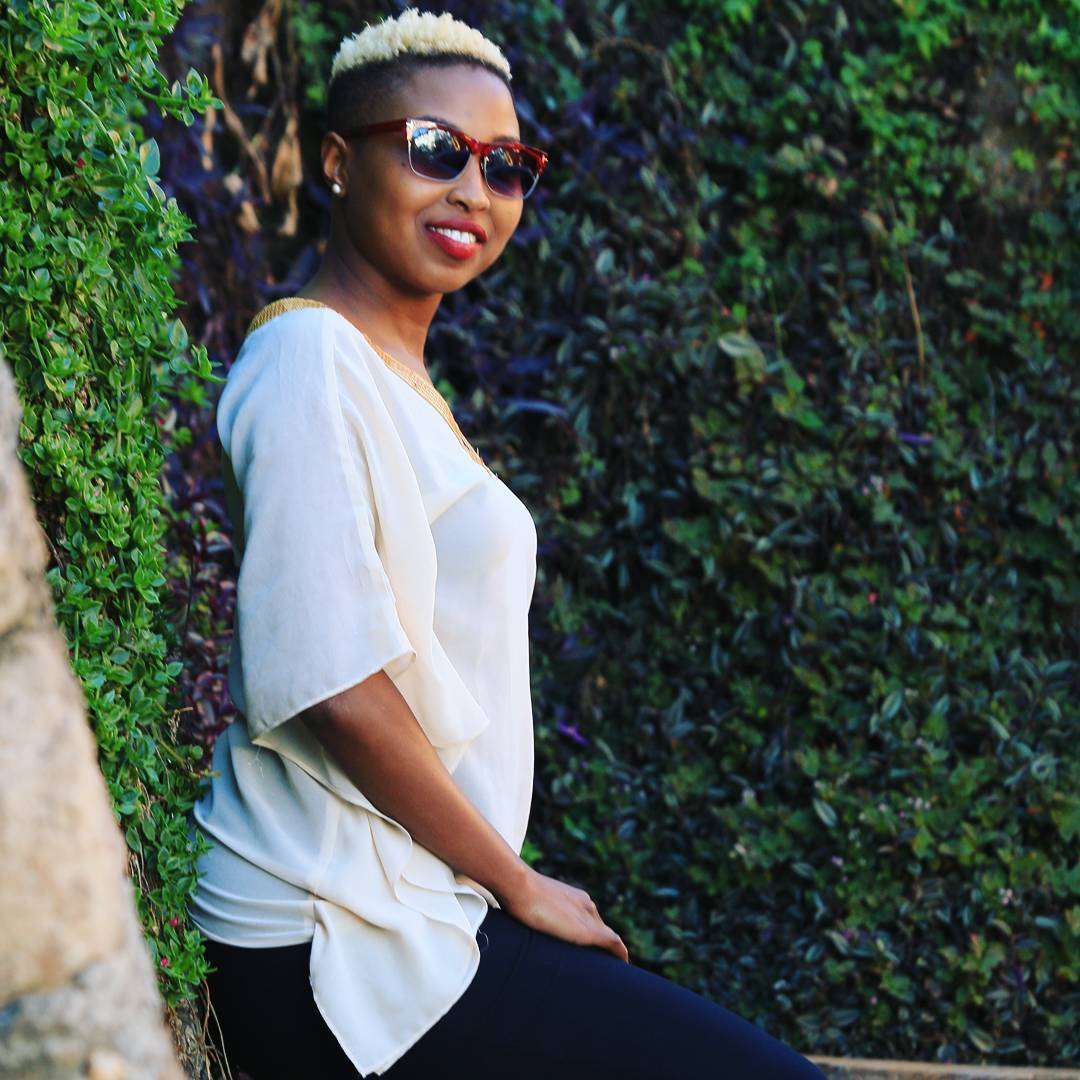 “My parents brought me up to be a hustler. I had seen what happens to desperate ladies in this industry and I was determined not to become a victim. The nightlife can also trap you in a vicious cycle so I had to be focused; working the karaoke gigs at night and pushing my music during the day.

When you are a nobody, no one cares, it’s bad for everybody but it’s worse for ladies; that is why we have very few female artistes.

Desperate ladies are really used in this industry and when everyone is done with them, most of them never really recover. That’s why I have a passion for helping them. I have started a movement called “Moran”, where among many other things I try and shepherd upcoming female artistes.”

She used to do karaoke gigs where she got paid Ksh4,000 a month to at least help in the paying of her rent.