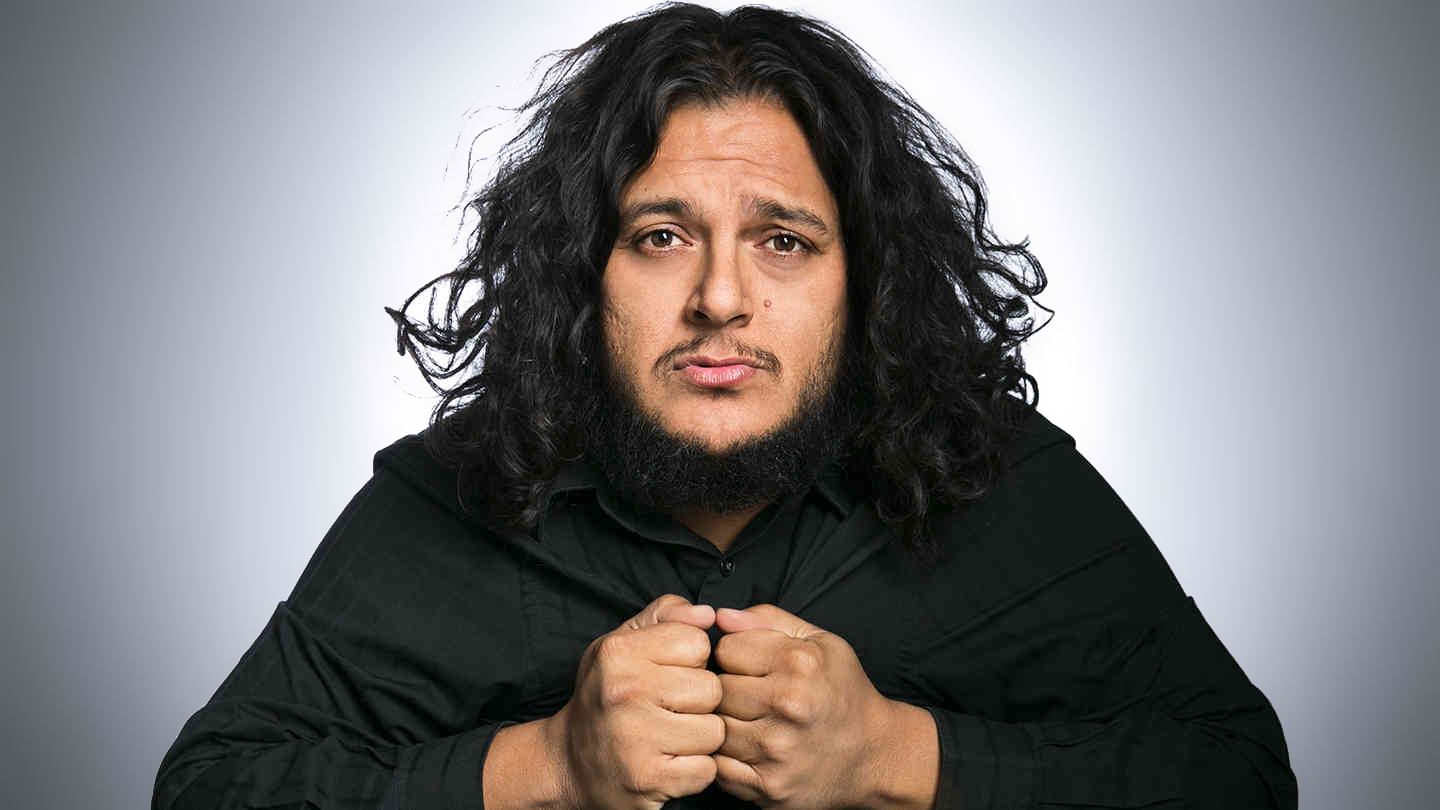 Felipe Esparza is a popular comedian known for his role on the Last Comic Standing reality TV show. He also had a stand up special “They’re Not Gonna Laugh at You”, his recurring roles on “Superstore” , “The Eric Andre Show” and his newest stand up special “Translate This” which is premiered on HBO in 2017.

He was born in Mexico Before Moving to The United States

Felipe was born on June 1976 in Mexico. His family moved to the USA when he was still a kid. He is the oldest among 7 children, three of them were born in Mexico and the rest were born in the USA.

The special “Translate This” was inspired by his parents. He co-produced it alongside his wife Lesa O’Daniel Esparza and Christopher Smith. It is based on how, as a child, would be his parents’ translator. Esparza claimed he was filling out immigration forms before homework 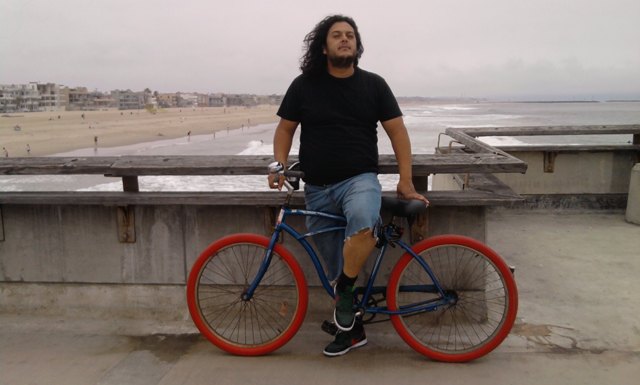 He started out in 1994 but then nobody really noticed his talent. He struggled with drugs in his early 20s and was rescued by Father Greg Boyle. “I didn’t know where to turn. I was in trouble in the neighborhood and Father Boyle got me out. He put me in a rehab and I stayed for a year. I grew up in that rehab. I was 20 years old, with a bunch of heroine addicts. I met a bunch of people doing 35 to life, who had just gotten out, and they were cool men. I learned a lot from them about what not to do.”

Esparza went to a library to find books on comedy writing. He read a bunch of different books and took notes plus checked out VHS tapes of all the greats. His big break came in 2010 after doing Last Comic Standing. At the time of his audition, he didn’t own a car but instead used a bike to get to the Improv in Hollywood for the tryouts. He won first place and $250,000. 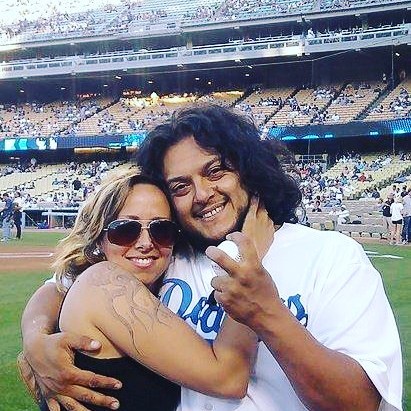 Felipe Esparza married a lady named Lesa O’Daniel. She is an executive producer of his show Translate This and it is reported that she was the one who came up with the name. Together they have three kids but Felipe has a separate child with his first wife who took half of his first big pay check after suing for child support.