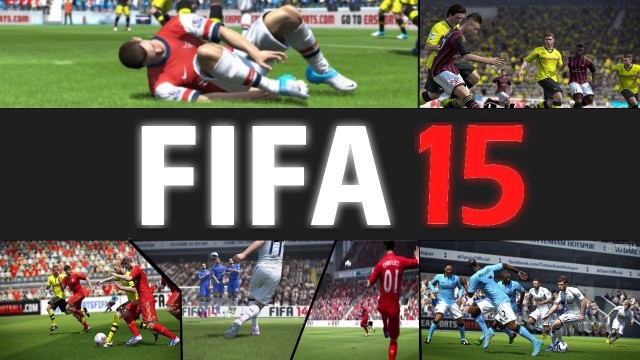 Soccer fans, there is some good news for you. The release dates for FIFA 15 have been revealed. Electronic Arts will release the game on September 26th 2014 in the UK while in the Unites States it will be released on September 23 2014.

Sony Playstation 2 and Nintendo Wii U will not be getting their own FIFA 15 this year. EA has been releasing a new FIFA for the PS2 for the past 14 years each year. The game will be launched on Microsoft Xbox One, Sony PS4, PS3, PS Vita, Nintendo 3DS, Xbox 360, Wii and PC.

As for exclusive releases, Xbox One consoles will have FIFA 15 Ultimate Team Legends while no exclusive gaming content has been announced so far for PS4.