Gunshots erupted in South Sudan capital in Juba yesterday and today between rebels and government forces on the eve of Independence Day in the youngest country.

There are dozens of casualties at Jebel UN base. RPG and other rounds landed in PoC 3, PoC1 where IDPs live, and UN House where UN staff live. Thousands are fleeing to Tong Ping UNMISS base near Juba Airport.

They waited until women & children went back to camp, and started attack again. Shocking #Juba pic.twitter.com/yTWXSl7i3r

we were laying on floor. Juba South sudan pic.twitter.com/lKNNRaNytz 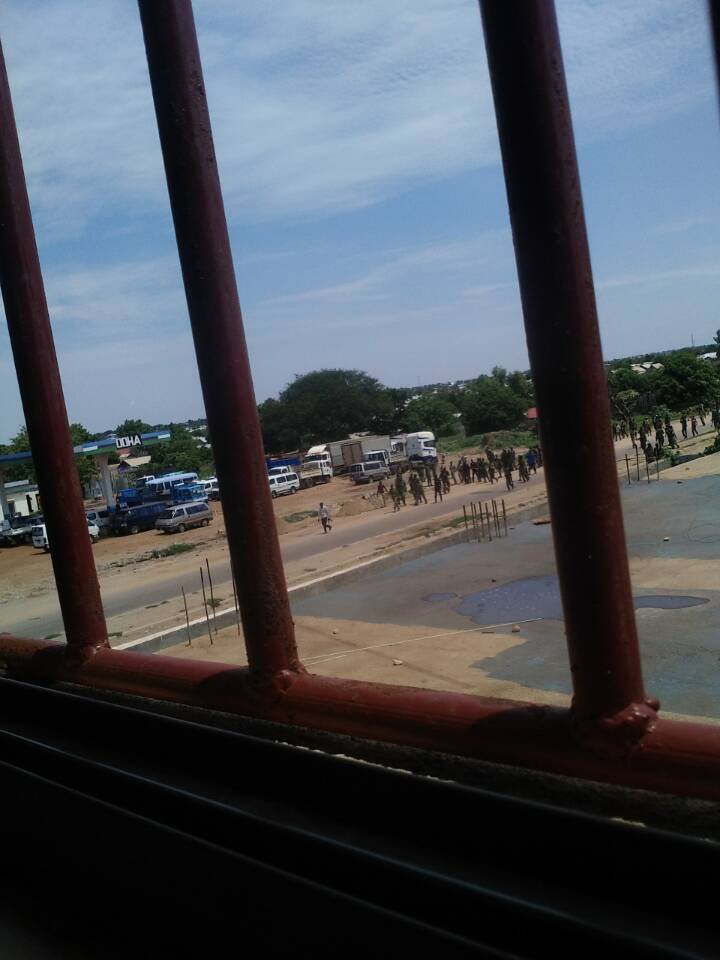 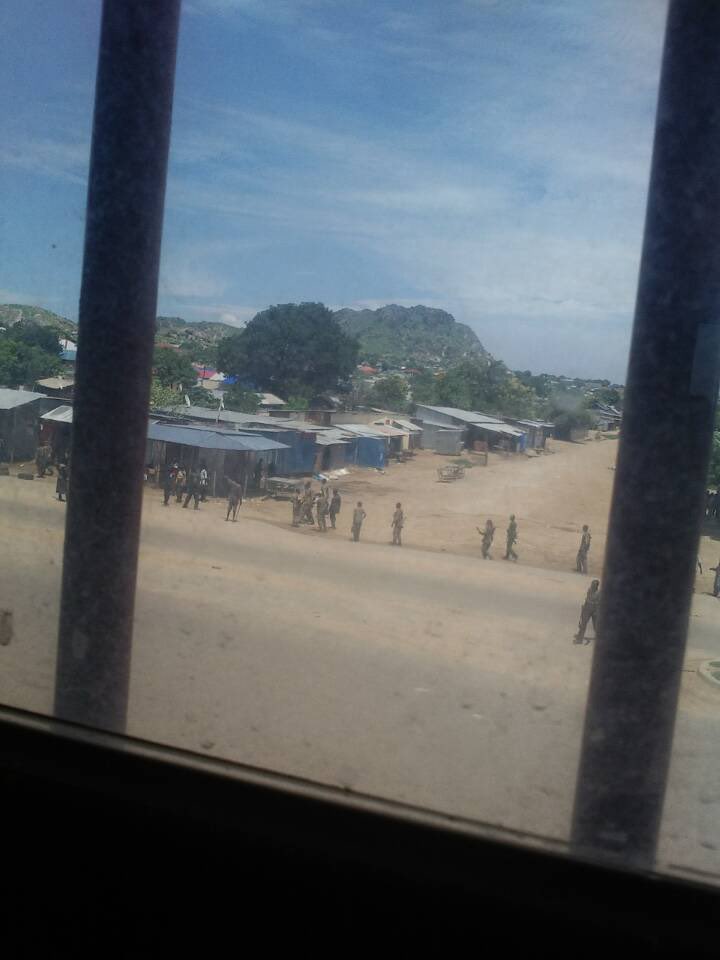 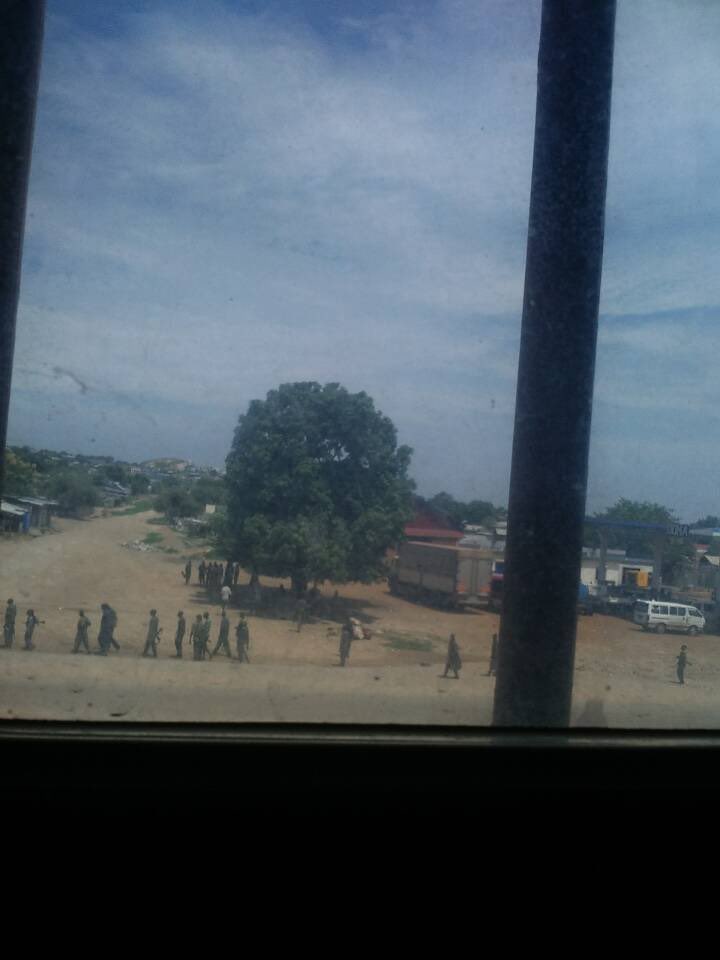 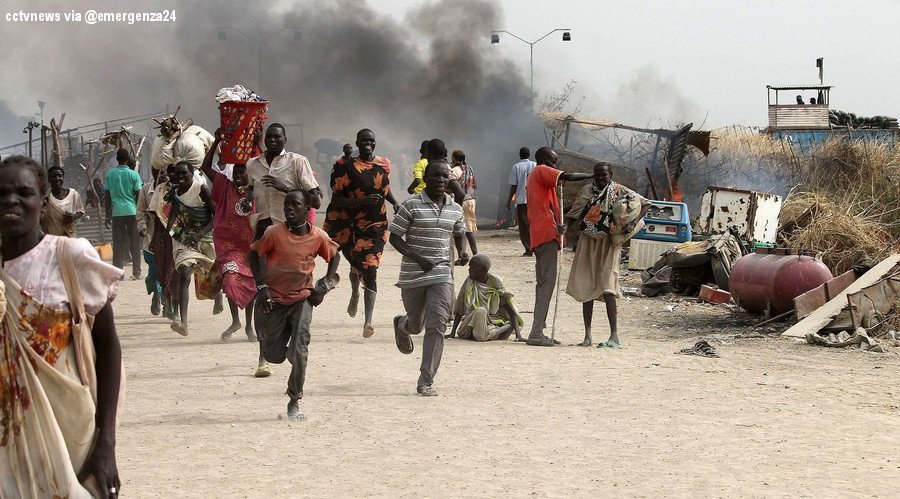 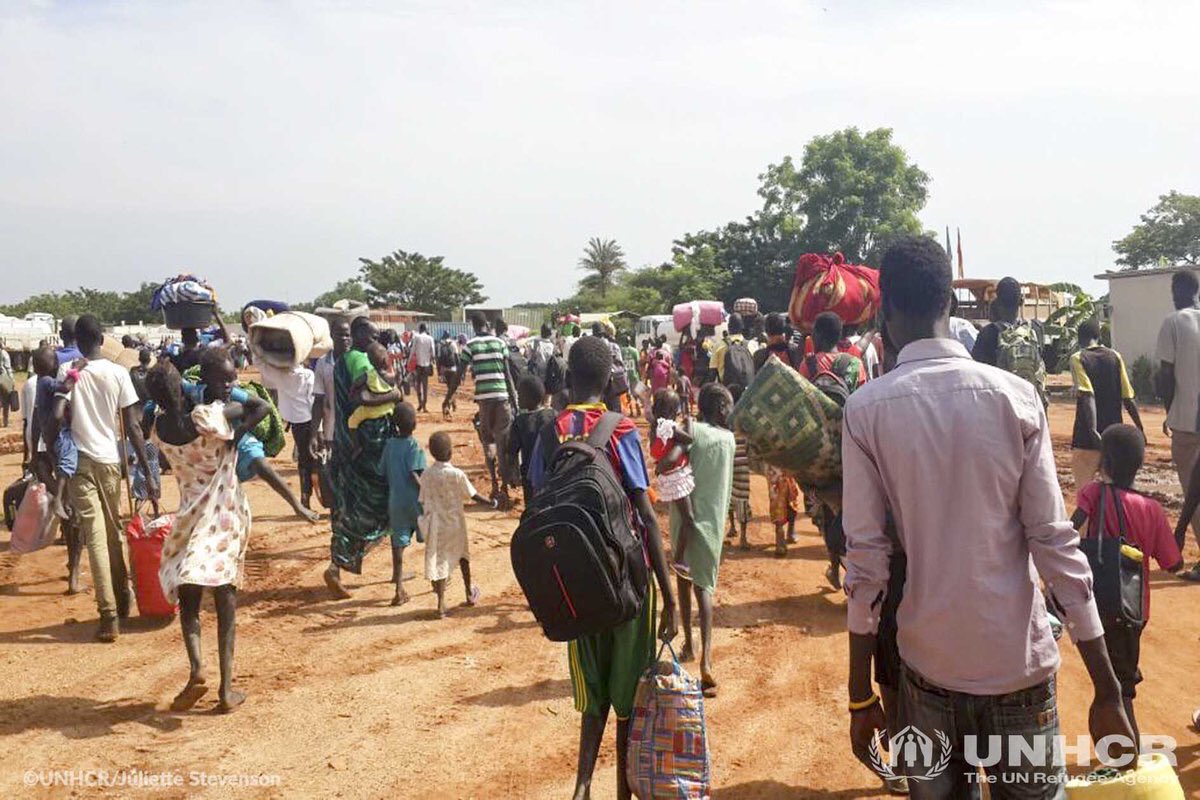 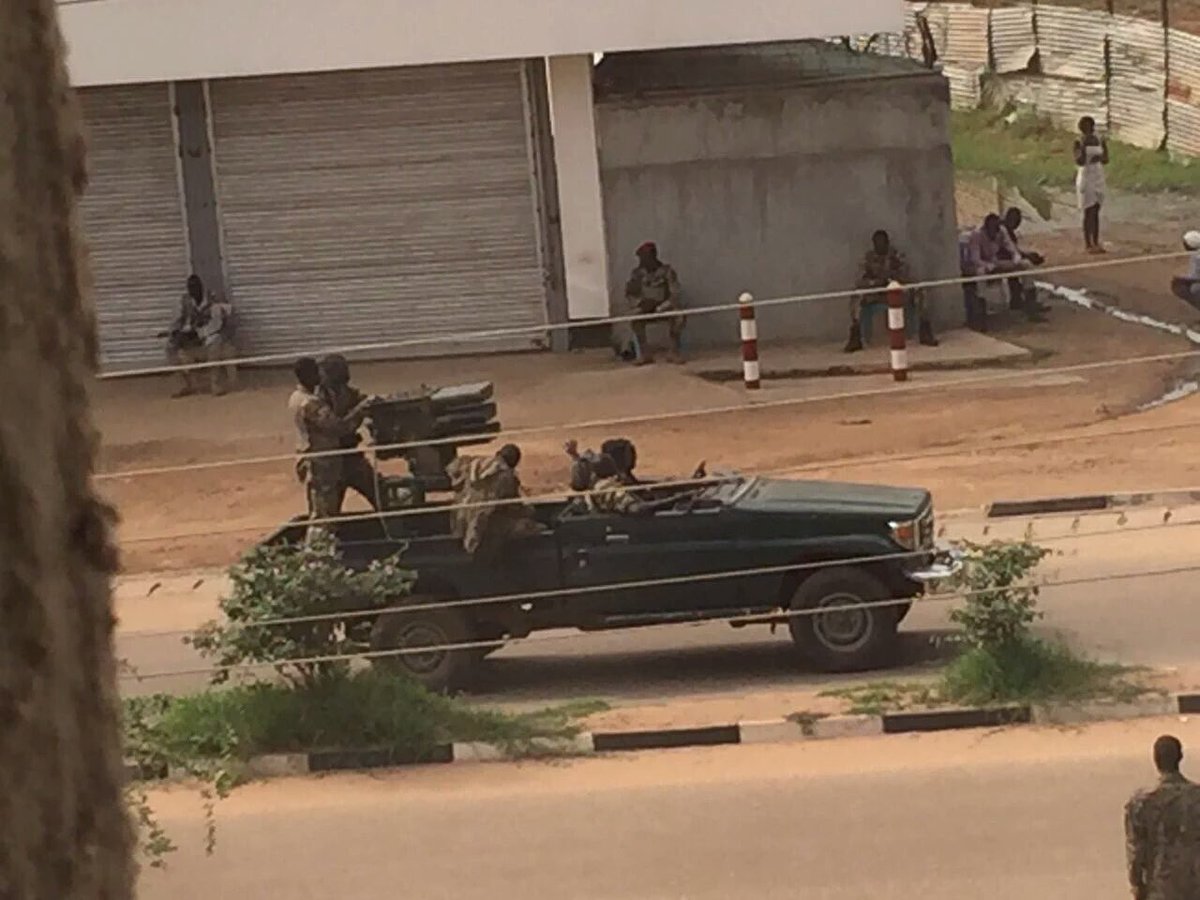 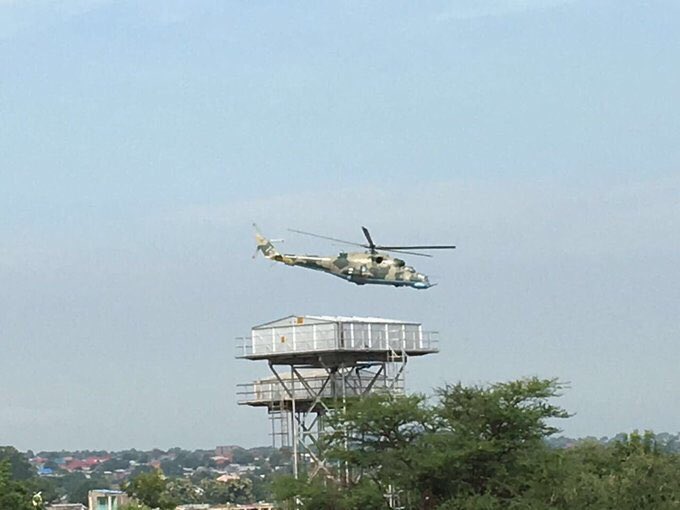 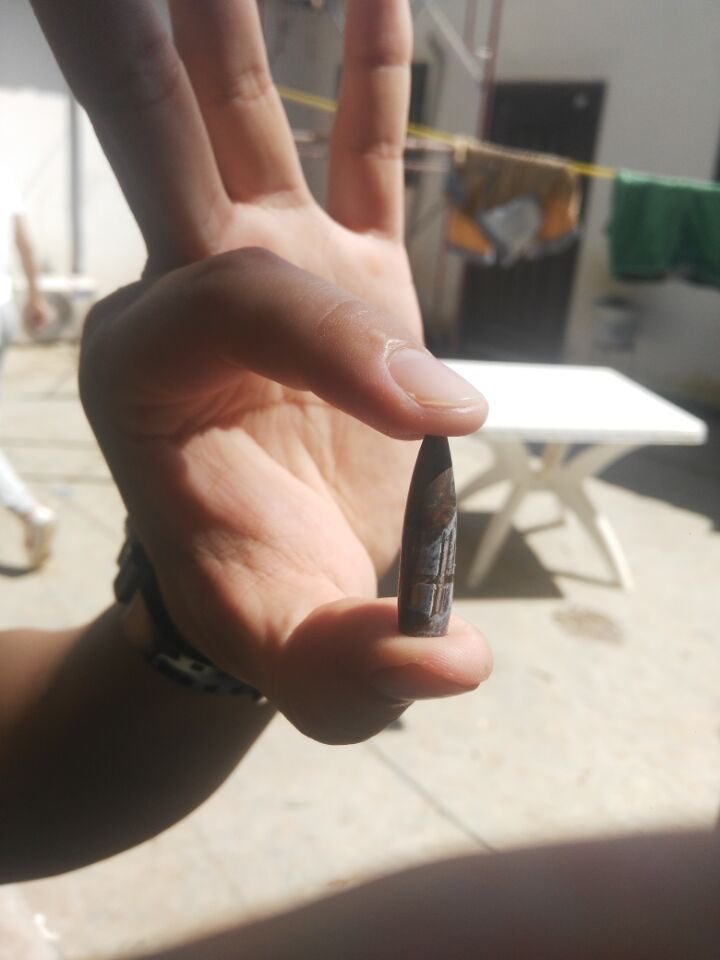 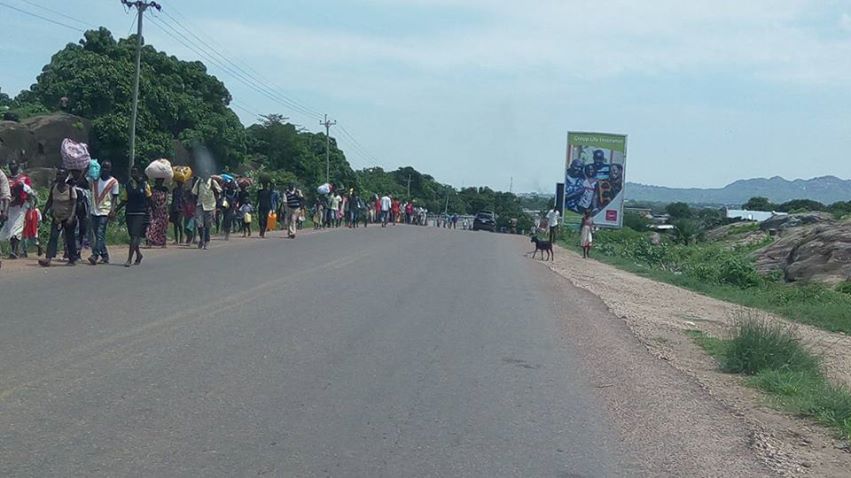 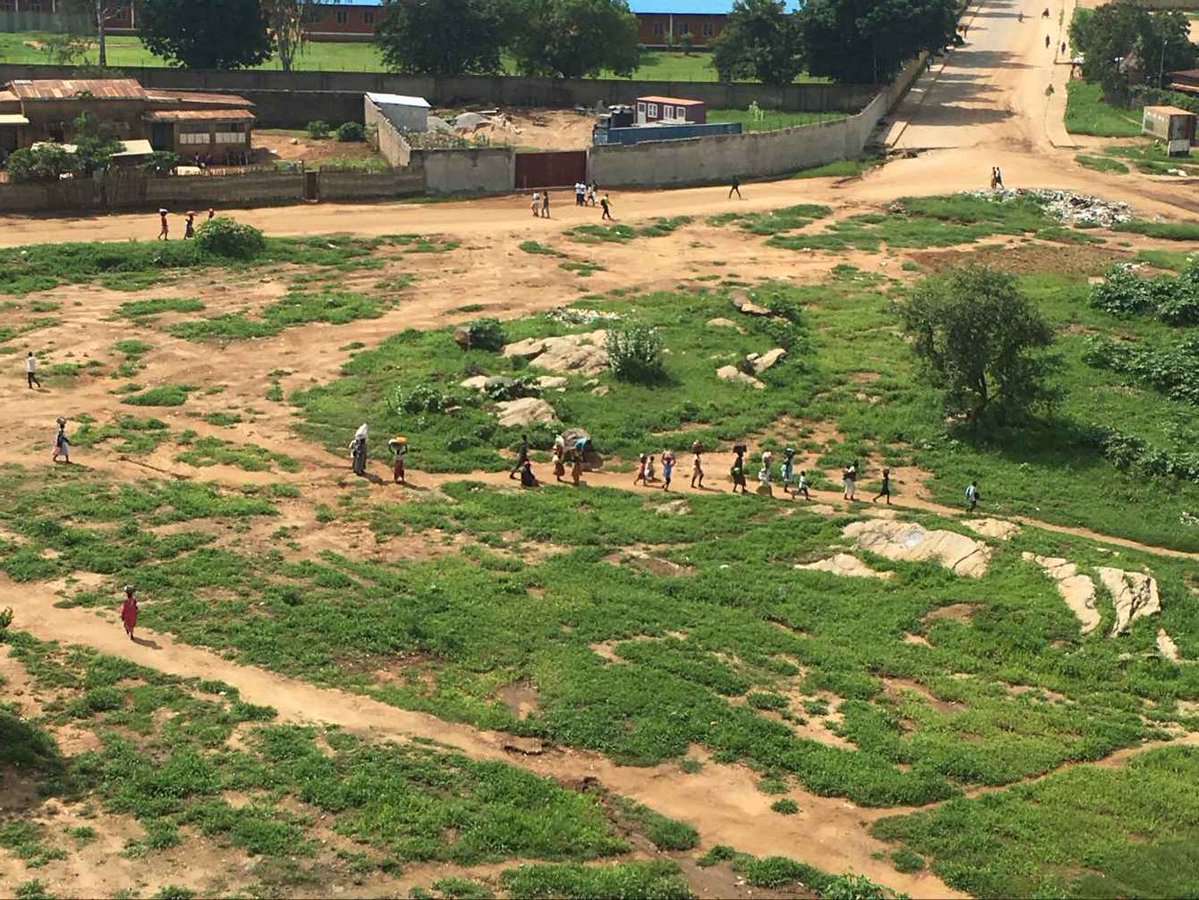 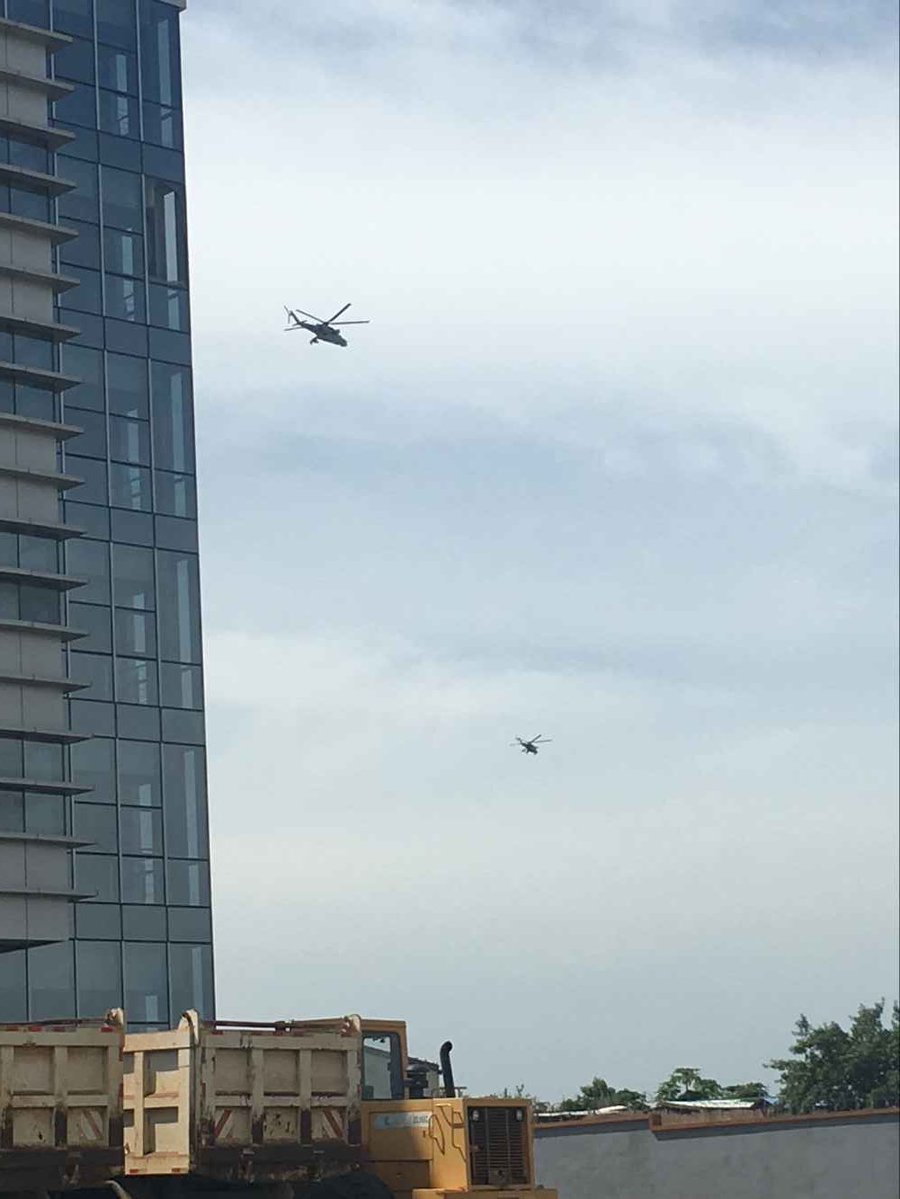 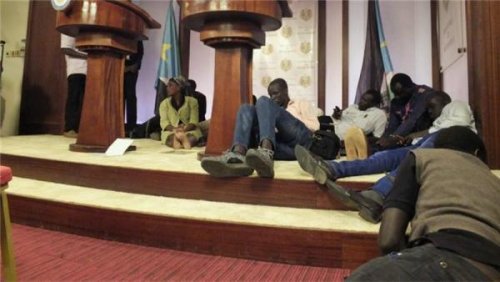 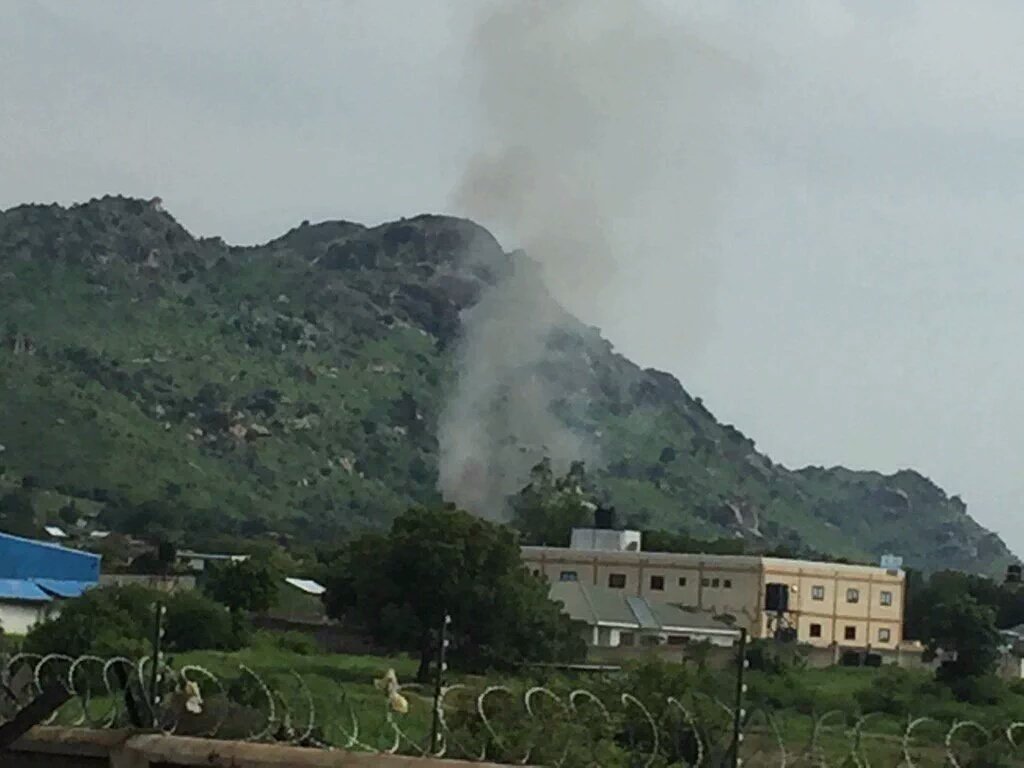 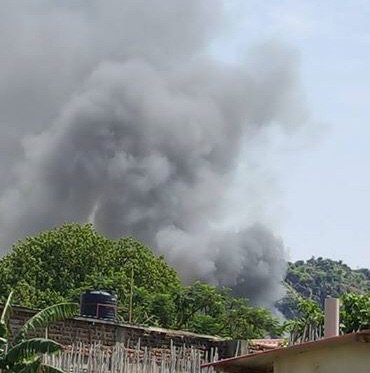 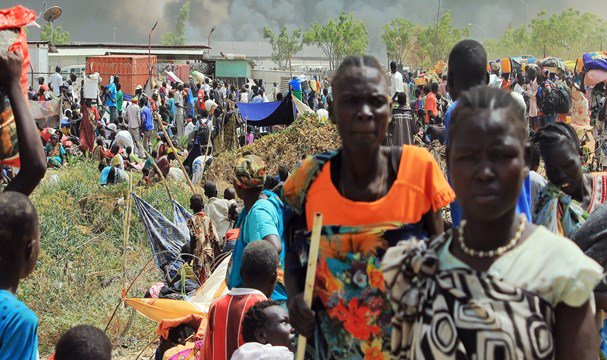