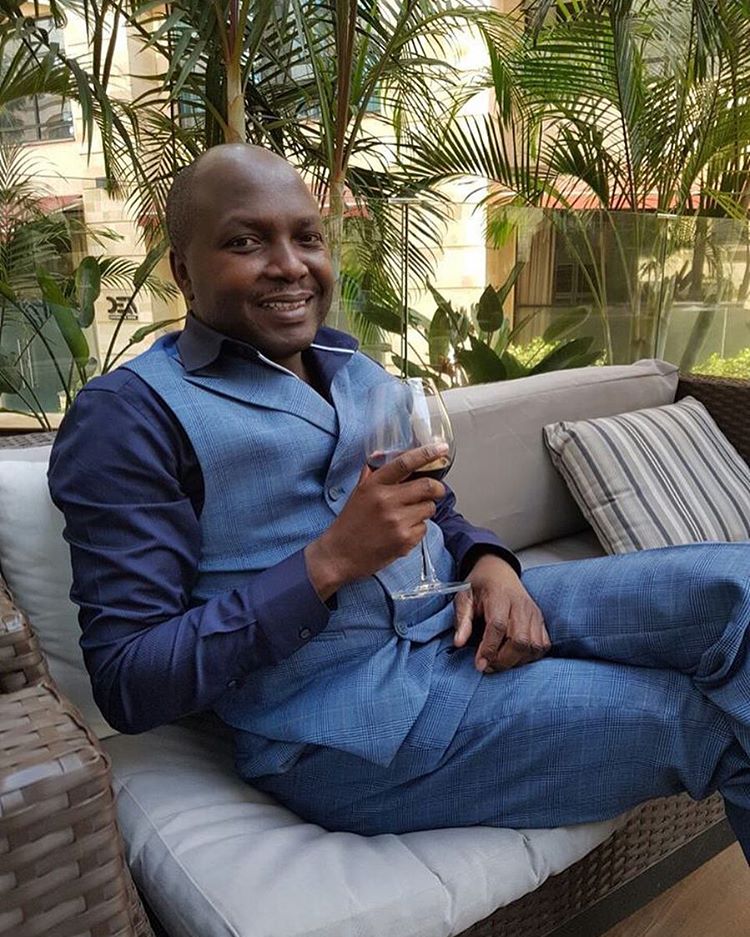 Back in August, lawyer Donald Kipkorir took to social media to flaunt his brand new Range Rover HSE 2016 model worth several millions of shillings. This made news all over different media sites in Kenya. Two month later in late September, the car was still at RMA motors showroom having not moved a single inch indicating that maybe he had not made the full payment. 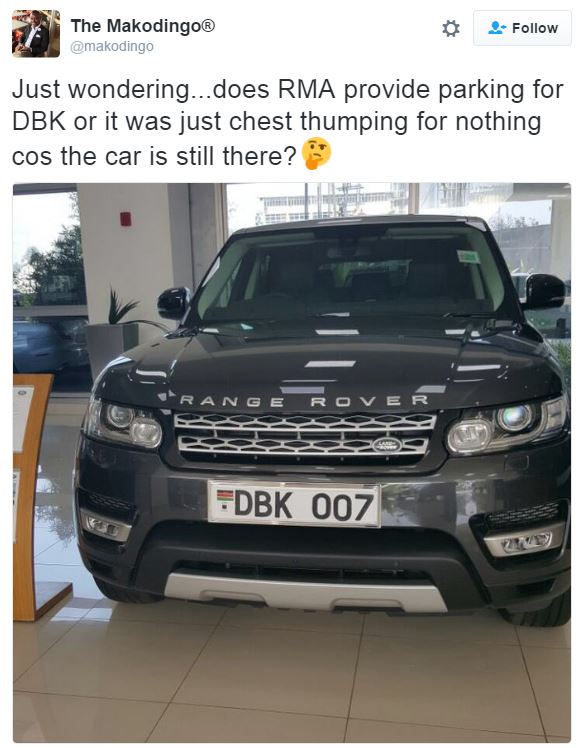 Well now Donald finally has his brand new Range Rover parked outside his house, several months after he broke the internet with news of him flaunting it. Check it out. 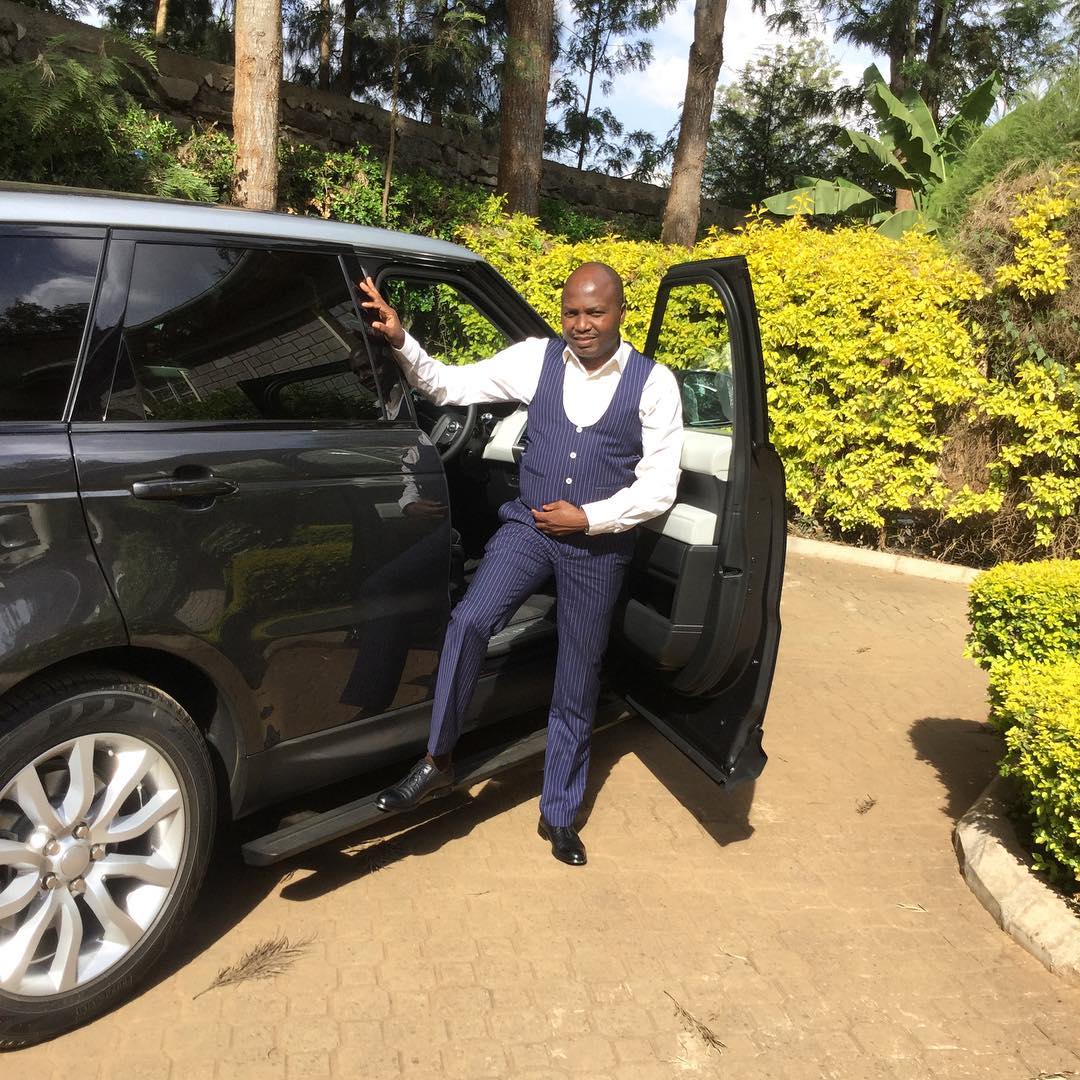 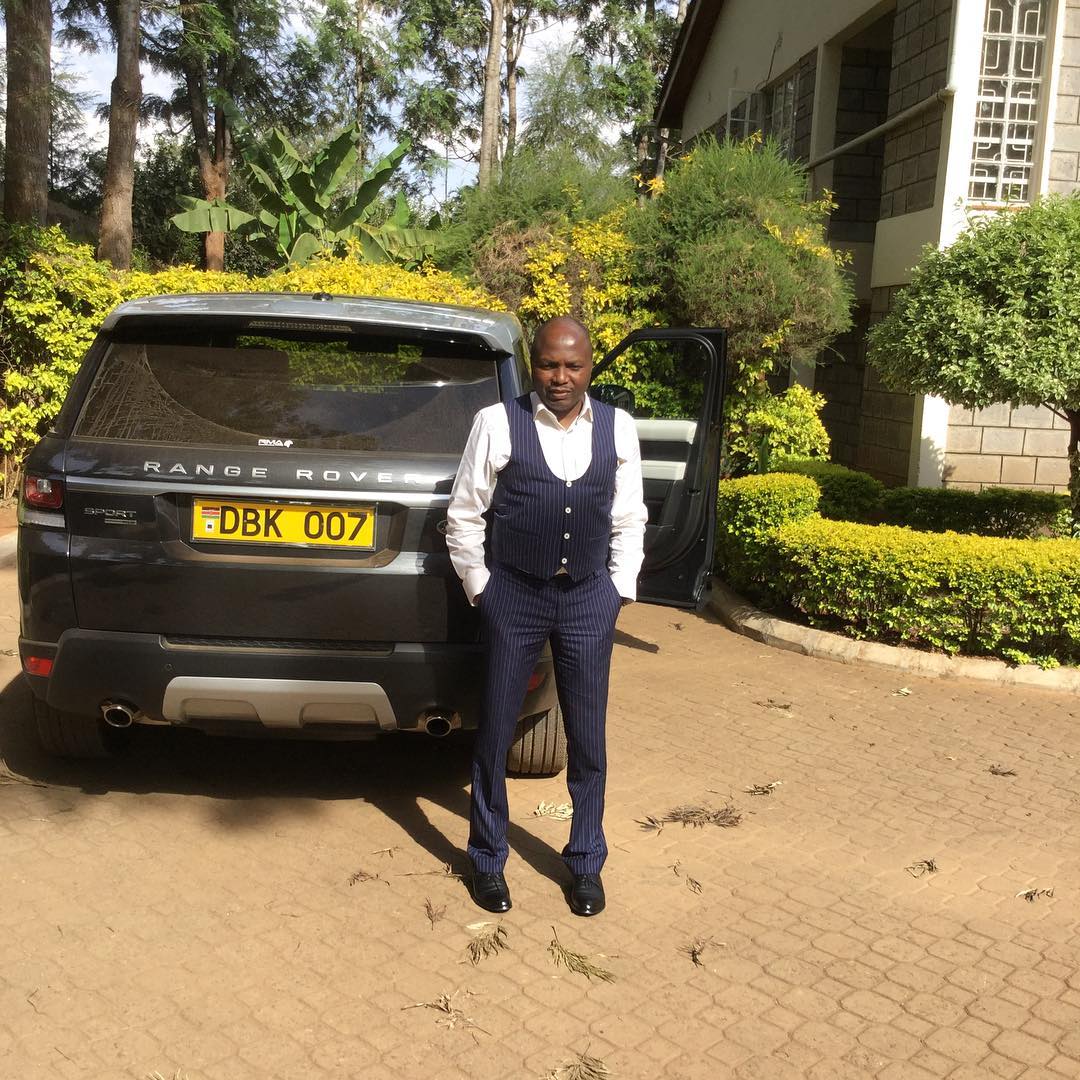