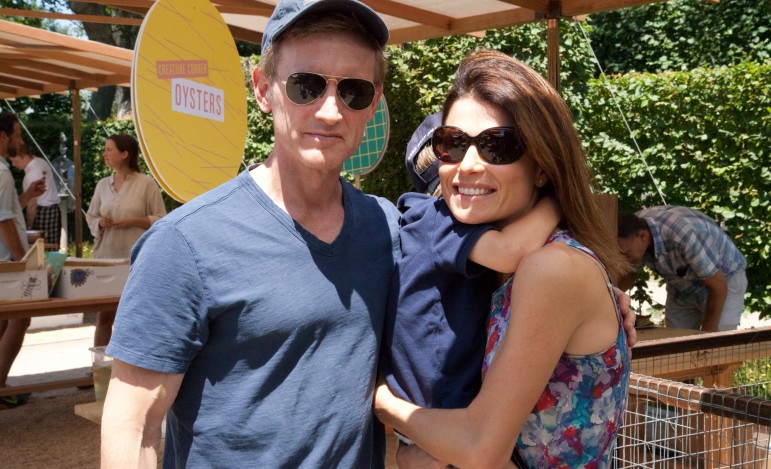 Florinka is famous as the winner of the Amazing Race season 3 alongside her partner then Zachary Behr. She was born in 1979 on 17th January in Milan, Italy. Her parents are Roberto, who is a bureau chief for an Italian newspaper and Ilike, a photo editor. She has a younger brother by the name Viktor. She later moved to New York in 1984. She studied at Fieldston.

Florinka was in a relationship with Drew Riker after the Amazing Race which lasted until 2009 before breaking up. The two met while in the race and Drew was part of the hunky twins that participated in the race.  In 2009, she met Dan Abrams at a party. They were introduced to each other by a mutual friend called John DeLucie. They started dating in 2010 and had their first child, Everett Floyd Abram in January 2012. Dan is a television anchor, entrepreneur and a legal commentator for ABC news.

Flo has never pursued a romantic relationship with Zach. They first met at a cafeteria in Vassar College and have been good friends since then. 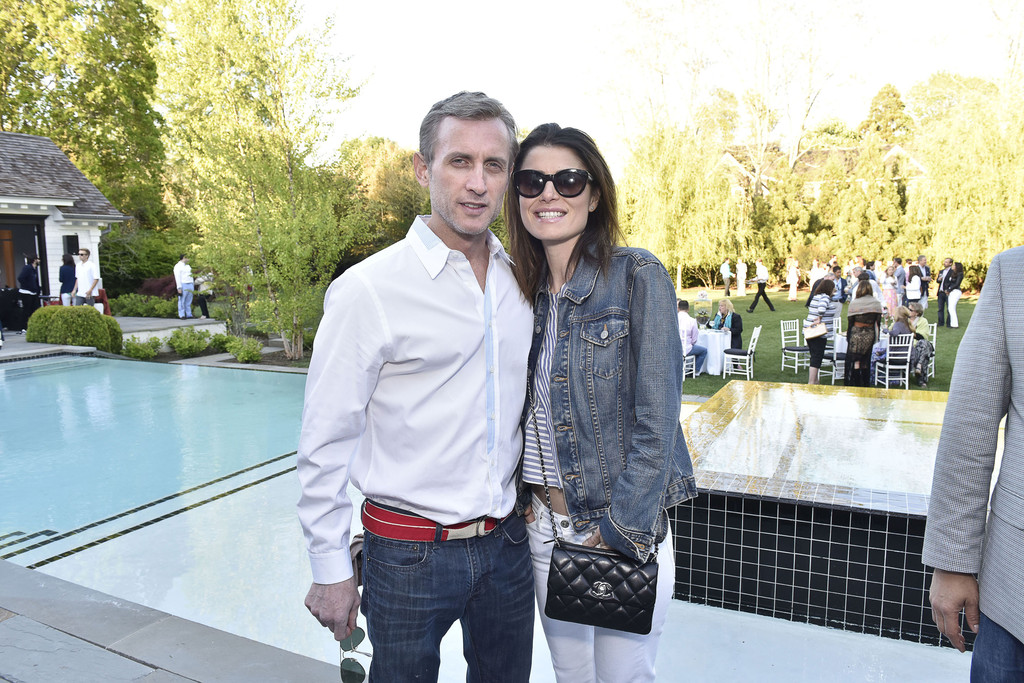 Florinka is currently the director of public relations for Gucci. Zach also works in the company as a production assistant.

She started out on the Amazing Race season 3. Where she won the title and also became the first woman to win the race. She was also the first person to perform the least number of roadblocks to reach the final three. As a team they had the highest racing average of the season and also the winning team without going to all countries due to using a fast forward.  She has turned down 2 offers by Amazing Race to participate in season 11 and also the All Stars because she felt that the race brought out the worst in her and that Zach was not allowed to participate.