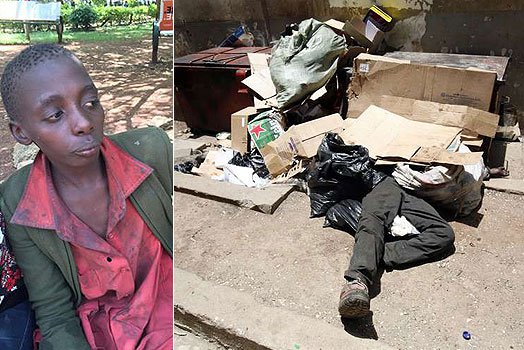 Remember that street boy who spoke English so fluently asking for an opportunity, dominated the media and finally got the opportunity she wanted? Well he is back to the streets again, homeless.

Street boy, Morris Mwenda, had been helped by charity group by the name Homeless of Nairobi. He was given a home in Gachie with around 30 other former street boys and was to get back to going to school. Morris had even gone to the extent of meeting Chief Justice Willy Mutunga.

So why did he run away? A video has popped up on social media of him giving his reasons

VIDEO: MORRIS IS BACK to the streets after the media hype; complains of being caned. cc @HomelessOfNai @RobertAlai pic.twitter.com/McjObUwqad