Domestic work jobs from Saudi Arabia are one of the most popular job opportunities for various desperate local domestic workers who are seeking employment opportunities abroad. Many have come back with tales of torment, physical abuse and mistreatment. 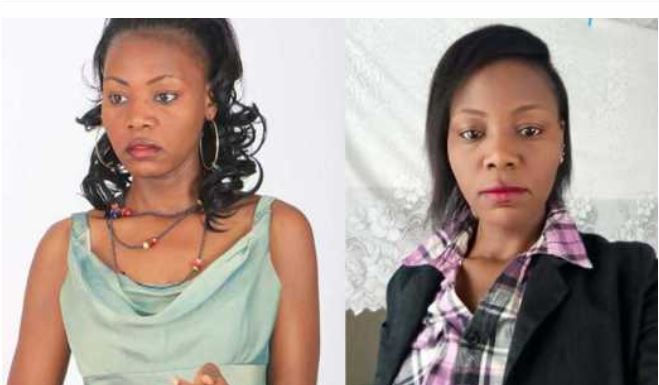 Maria Mmboga is one of those who escaped the hard life of working in Riyadh. She endured thorough beatings for two years and reportedly forced to cook snakes while in confinement.  She secured a job in 2014 and it was like a dream come true, “It was one of my happiest moments. I was elated and said to myself, ‘this is the breakthrough I have been praying for.’” This was soon to turn into a nightmare.

Everything was smooth leaving Kenya and when she landed in Riyadh she was taken to a bureau where she met people from other African and Asian countries. “At the bureau where the employers come for you, there were Indians, Filipinos, and Africans, and we were treated well and I didn’t expect any foul play,” she narrated

Life changed after her employer came and took her to Halfar A-Batin, 430km north of Riyadh.

“It was a confined place, very hot and isolated. I was given a hijab which I was warned never to remove.” 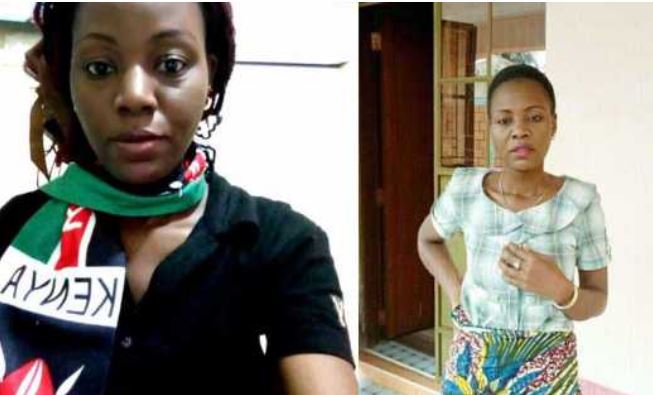 Her phone was taken and broken into pieces. She was warned never to leave the compound alone or talk to anyone. Her boss, a police officer, was wild and his wife used a knife and a piece of wood while talking to her. Maria would work day and night without rest in addition to verbal abuse and beatings. When she asked why she was treated that way they said that she is a slave and they paid lots of money for her.

“The first six months passed without a salary and I knew things had changed for the worst. I had to find my way out,” she said, adding that she kept on praying in her room during the one-hour sleep break.

“After slaughtering snakes and cooking them for months, I could not sleep anymore because I would see them in my dream and wake up shouting. That alone resulted in more beatings at night,” she adds

Her prayers to head back home were answered after working for two years without pay and undergoing so much torture. One of her boss’ friends who was visiting got concerned about her condition.

“I gained courage after his visit and went to my boss knowing that I could be killed in the process. I told him my contract was over and that I wanted to go back to Kenya with my full pay,” and after close to two weeks she was released after being paid almost all her dues.

“I didn’t believe I was coming back to Kenya until the plane took off. It was like a dream come true,” she said adding that when she landed at the Jomo Kenyatta International Airport, she was like she had reached heaven.

Maria is currently living in a church and advises Kenyans to love their country with all its challenges since it’s still the best country.