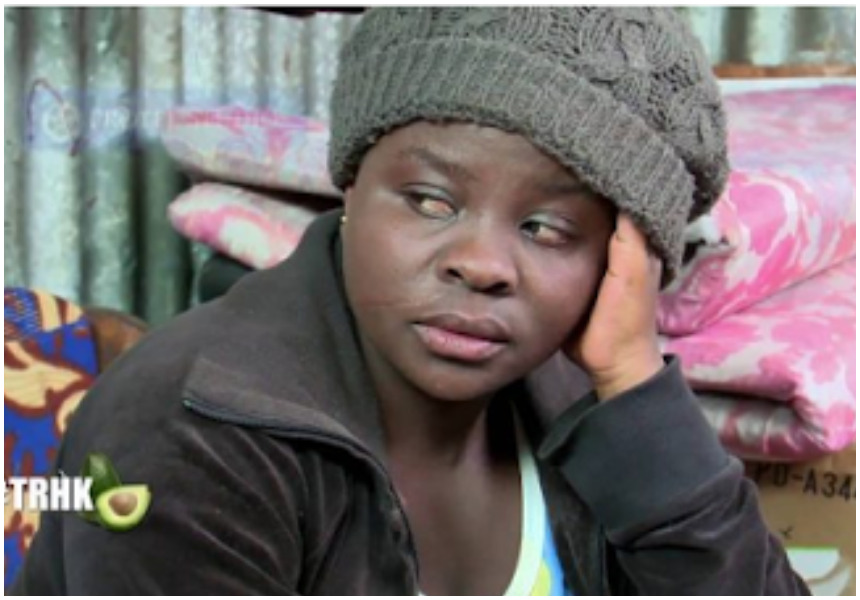 Former actress on the popular show Real Househelps Of Kawangware (TRHK) popularly known as Truphena (real name Aisha Noor) lost her son last year in November and was not able to bury her son. He succumbed to an infection while he was staying at his grandmother’s in Mumias.

During the time of death, Truphena was in Nairobi dealing with a theft case against her that was ongoing. She had been arrested on suspicion of being involved in theft. She however says she had hired a Ksh400,000 camera on behalf of her boyfriend who lost it. 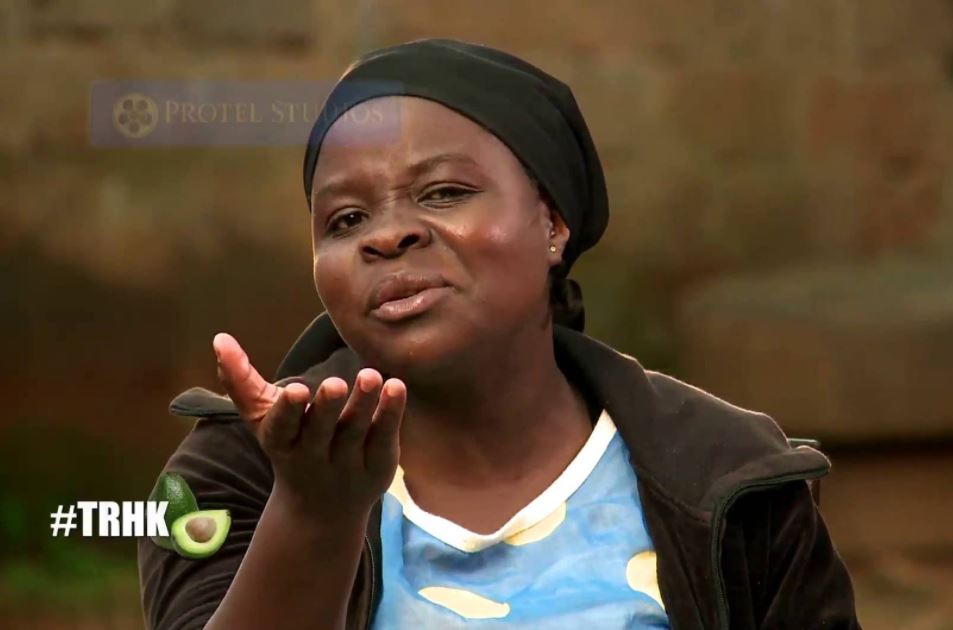 “I had hired someone else’s video camera on behalf of my boyfriend and had the agreement registered under my name. He misplaced the camera while using it. I do not know who stole it from him, or how he misplaced it. After informing the camera owner that I had misplaced the device, I was arrested and detained at Central Police Station. I was later arraigned at Milimani Law Courts for theft,” says Truphena.

“My son at that time was 11 months old. Given, I was in police custody, my son could not be detained alongside me. He was taken away. I did not know where he was. How I wish I was allowed to be with him in police custody. I understand death is unavoidable, but I could have watched him die in my hands, in my presence. 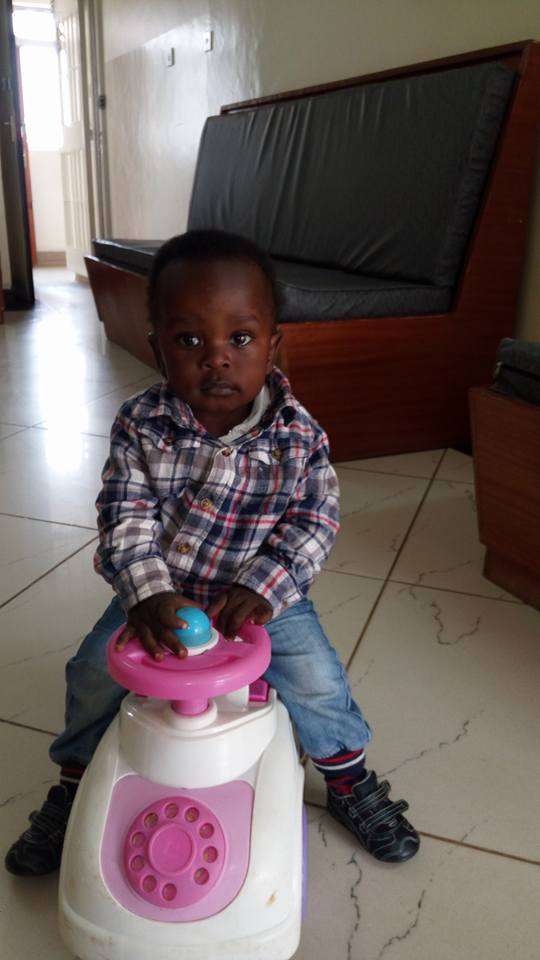 “Two days later, I was released on bond and reunited with my son who was putting up at a relative’s place. I took him to my parents’ home in Mumias, and returned to the city to look for money to compensate the camera owner,” Truphena narrated.

The young boy died while Truphena was still in Nairobi and according to Islamic traditions he had to be buried immediately. She couldn’t find means to get to Mumias immediately so she never got a chance to see they boy’s body nor bury him. She blames her boyfriend for putting her into that position and made her not to be with her son when he needed her most.

“Two weeks later, my mum called and told me that my son was dead. She told me that he succumbed to an infection. By the time I traveled to Mumias, my son was already buried according to Islamic practice. I did not see him lifeless. I did not take part in his burial,” reveals Truphena.