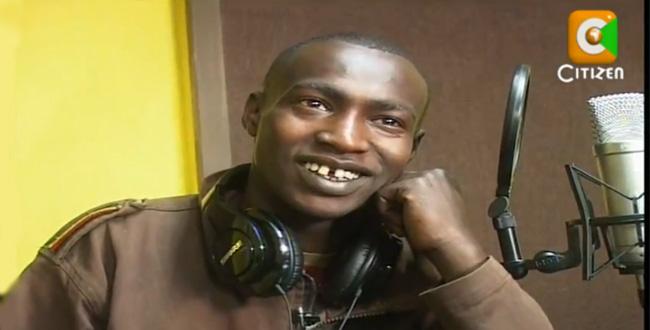 Popular Ghetto Radio presenter James Kang’ethe, popularly known as Bonoko is a classic story of rags to riches. He used to be a street boy and thanks to the power of the internet, he got famous. A viral audio of him explaining to journalists how a mutura vendor in Ngara was killed and framed by the police got him recognized and offered a job.

Bonoko’s popularity on radio has made his salary rise rapidly earning him a spot among the most well-paid radio presenters.

His first car was a Subaru which he owned for quite a while. He has now moved to the prestigious Range Rover. 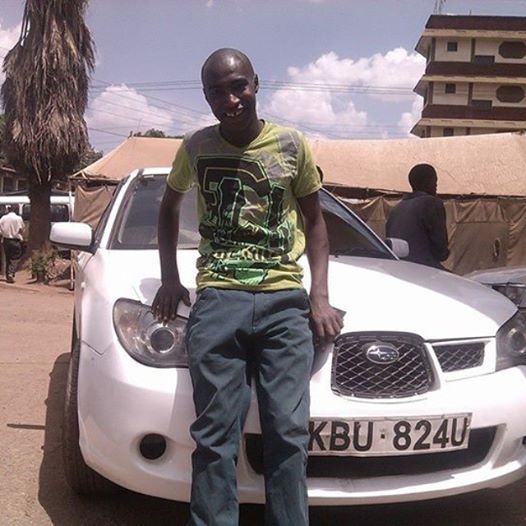 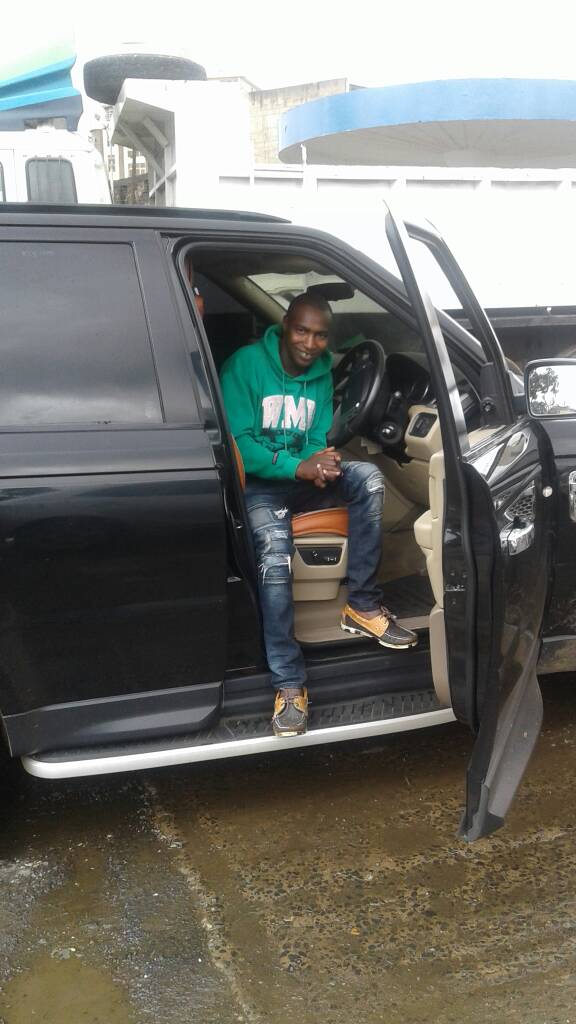 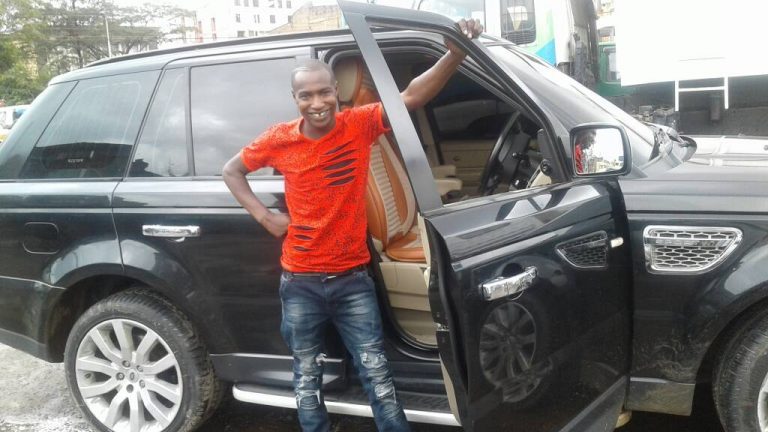 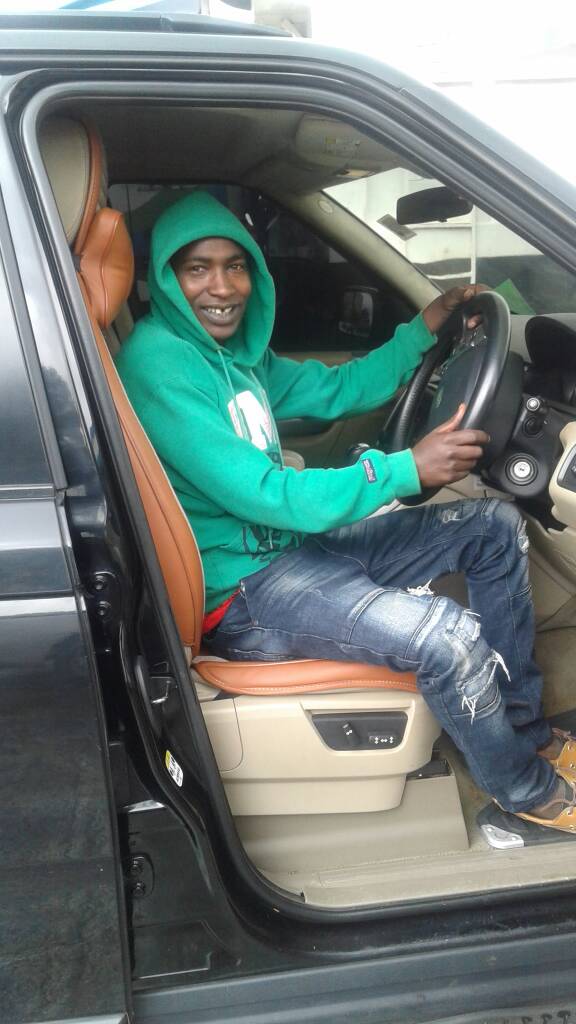 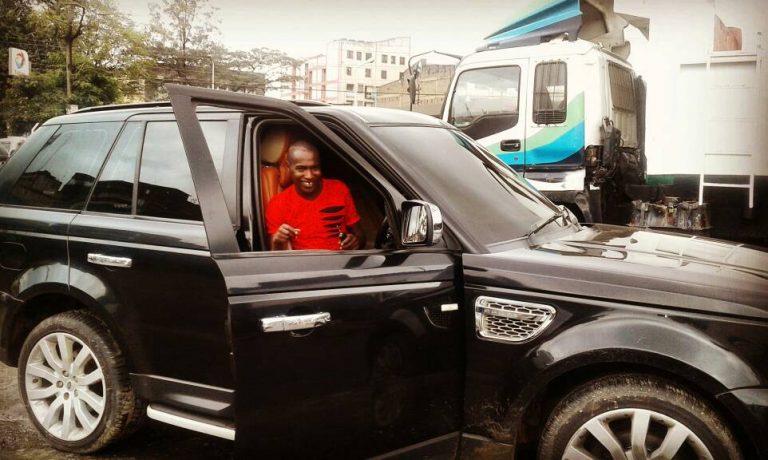 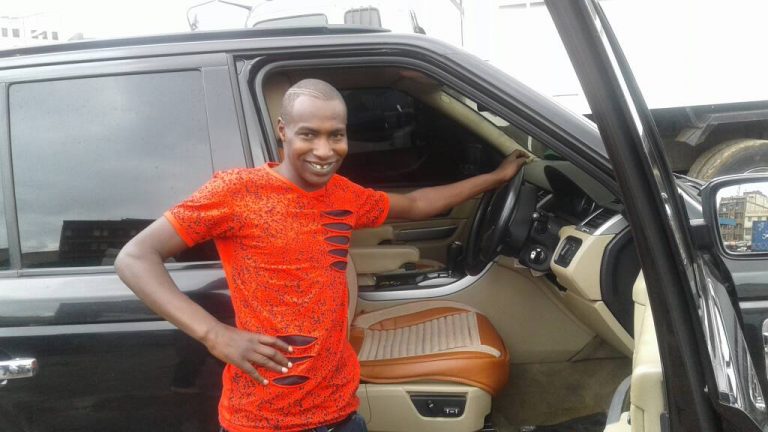 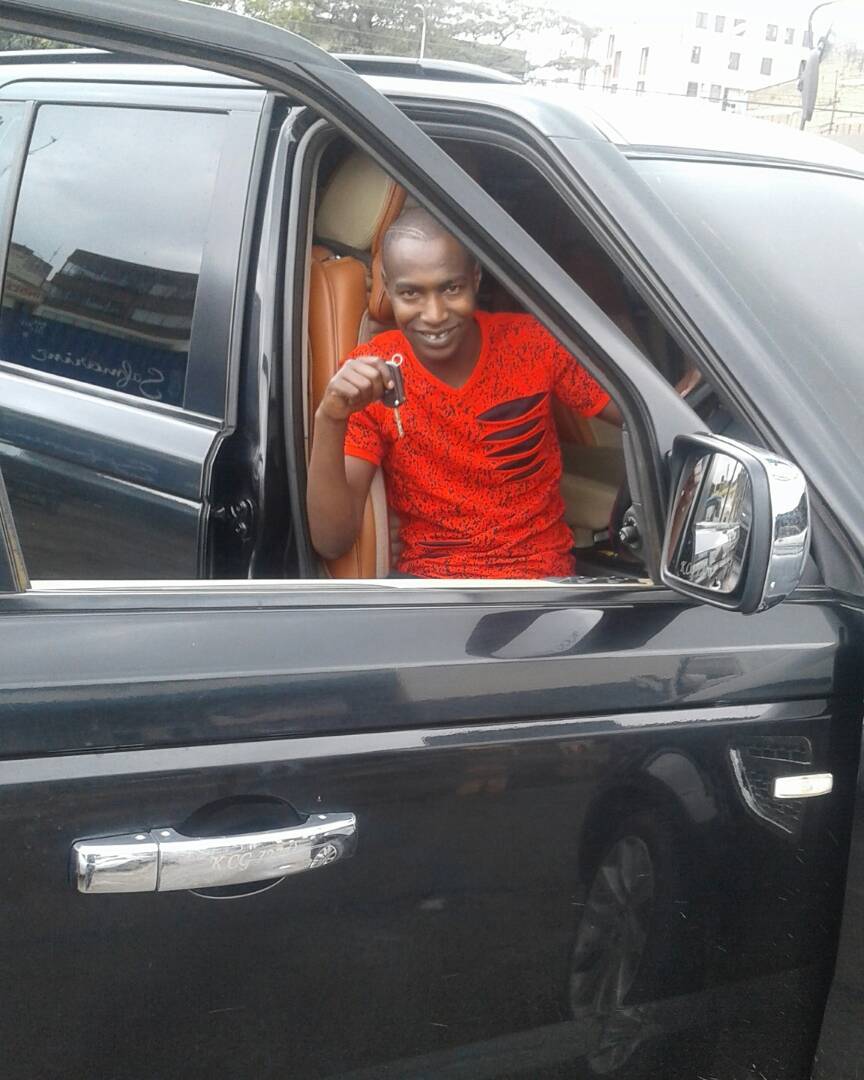