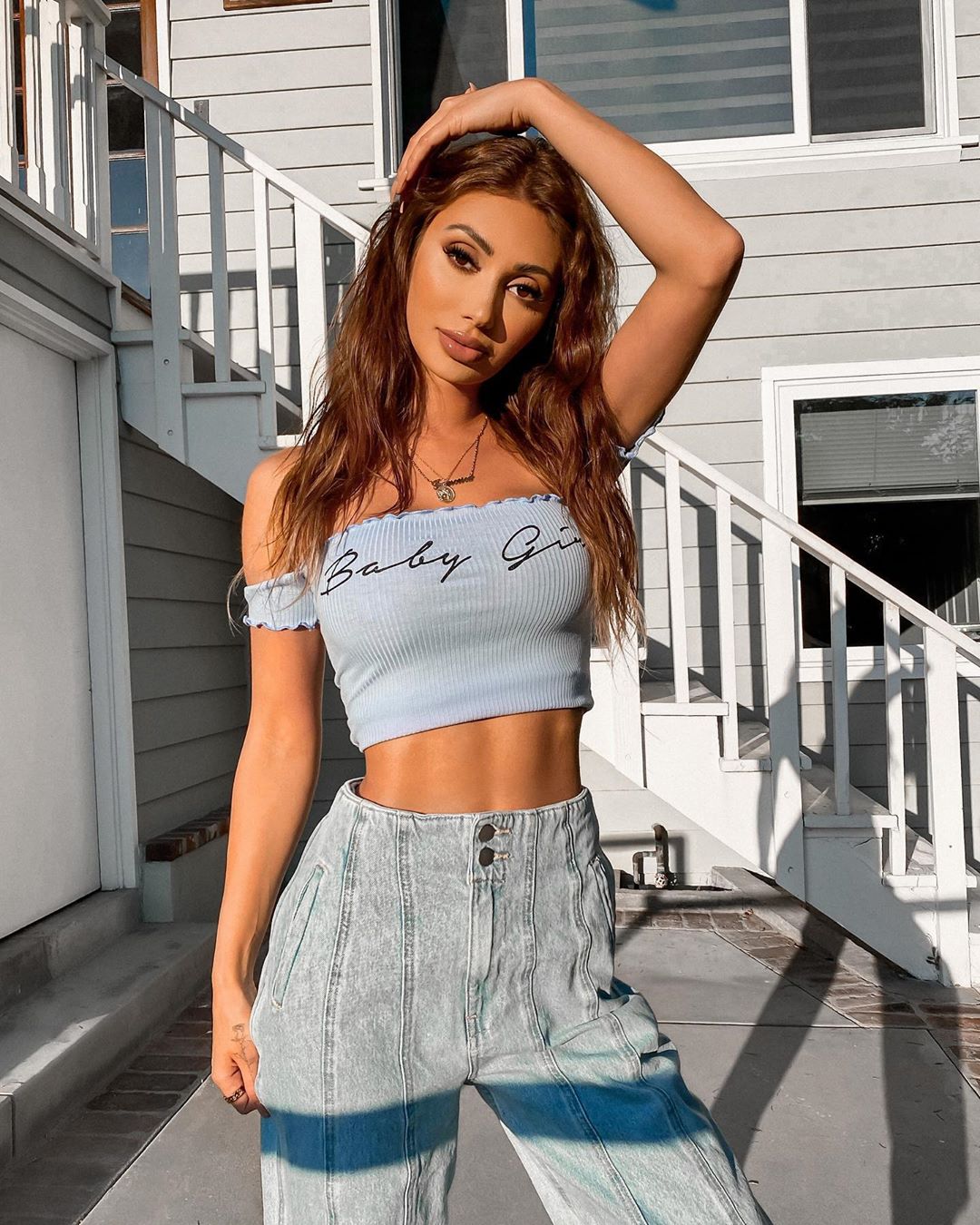 Francesca Farago is a Canadian model, social media star and reality tv star who got into the spotlight thanks to her role in Netflix’s reality tv dating show “Too Hot To Handle”. The contestants on the show were able to collectively walk away with a prize money of around $75,000.

Francesca was born in Vancouver, British Columbia in Canada and her full name is Francesca Farago Webb. She is of Italian decent. Her father, Grant Webb, is an entrepreneur who owns a number of restaurants in different cities such as Orleans and Kanata. Her mother, Lucy Farago, is a writer. Francesca grew up with two siblings, her brother Mason Webb and her sister Katie Webb. She attended Carelton Univesity Law School in Ottawa and afterwards proceeded to pursue her career as a model. 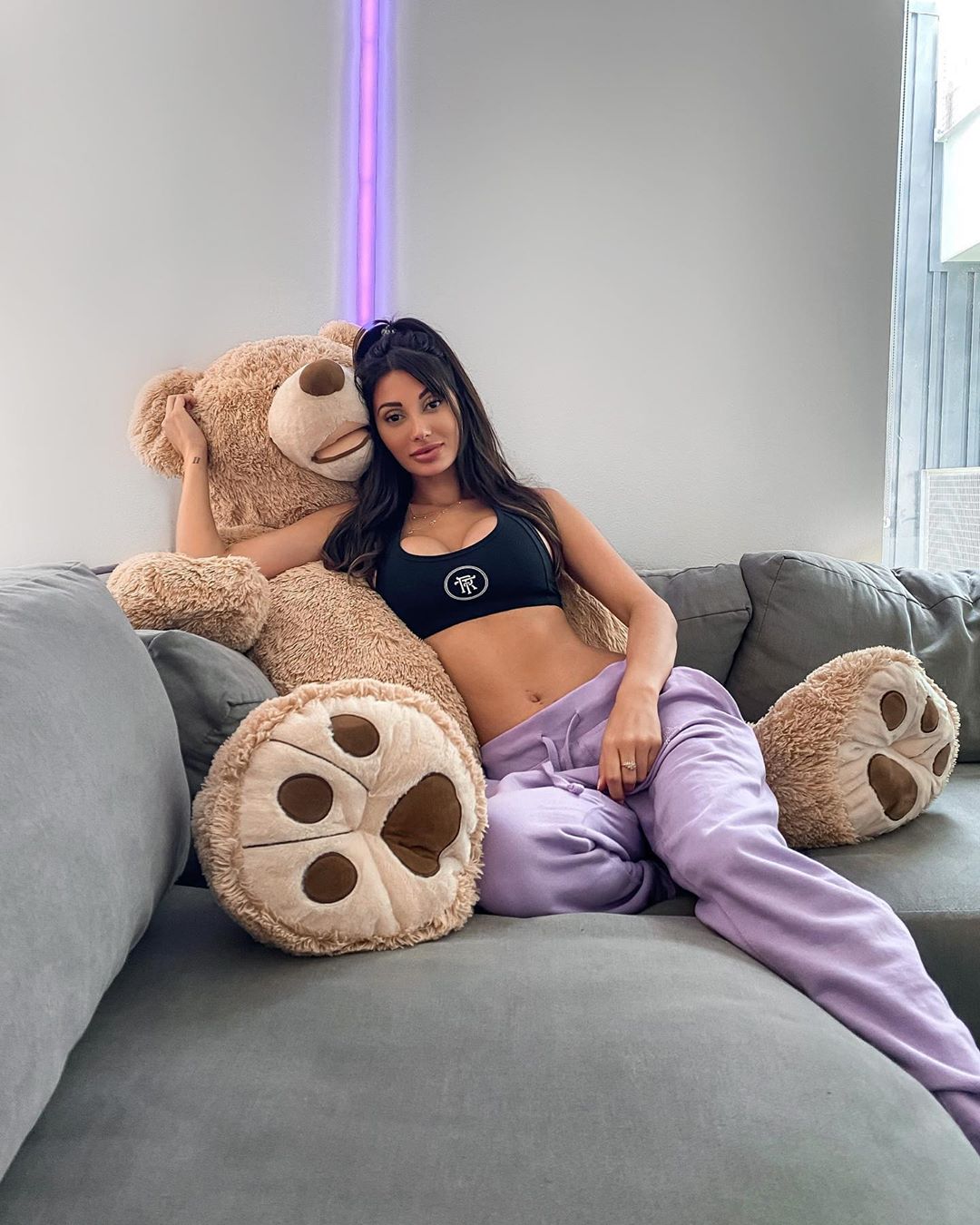 Modelling was the career path of Francesca’s choice as a young adult and in addition to that, an opportunity to star in a reality tv came up and she didn’t let it slip. She starred in Too Hot To Handle alongside 9 other contestants and they collectively walked away with $75,000. Francesca gained massively publicity in the show thanks to her antics with fellow contestant Jowsey. They developed an intimate bond which led to them dating after the show aired. However, the relationship didn’t last long and ended up in a nasty breakup. 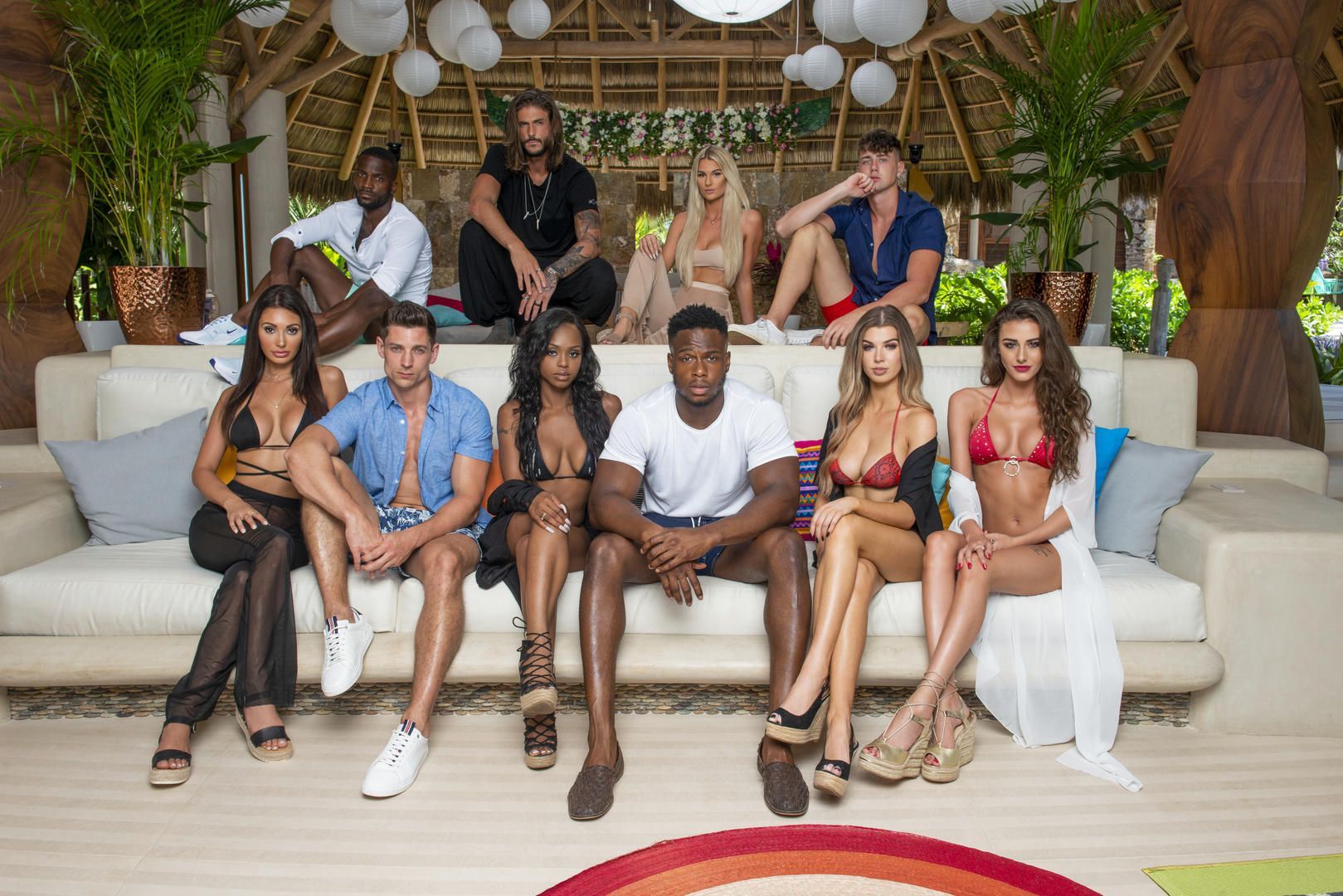 As a travel influencer, Francesca has embarked in a number of luxury trips and describes herself as a free spirit and thrill seeker. She has traveled to places like Bahamas, Cancun, Amsterdam, Barcelona, Taiwan, United States, Australia and others. She also owns a swimwear brand called Farago The Label which makes its items using seamless, circular-knitted fabric produces with biodegradable nylon. They are partnered with a Peta-Approved vegan, exclusive Brazilian swimwear manufacturer specialized in private labels.

In addition to this, Farago also enjoys a number of lucrative endorsement deals from brands like Fashion Nova, Misha Swim, Swank Makeup, Revolve.