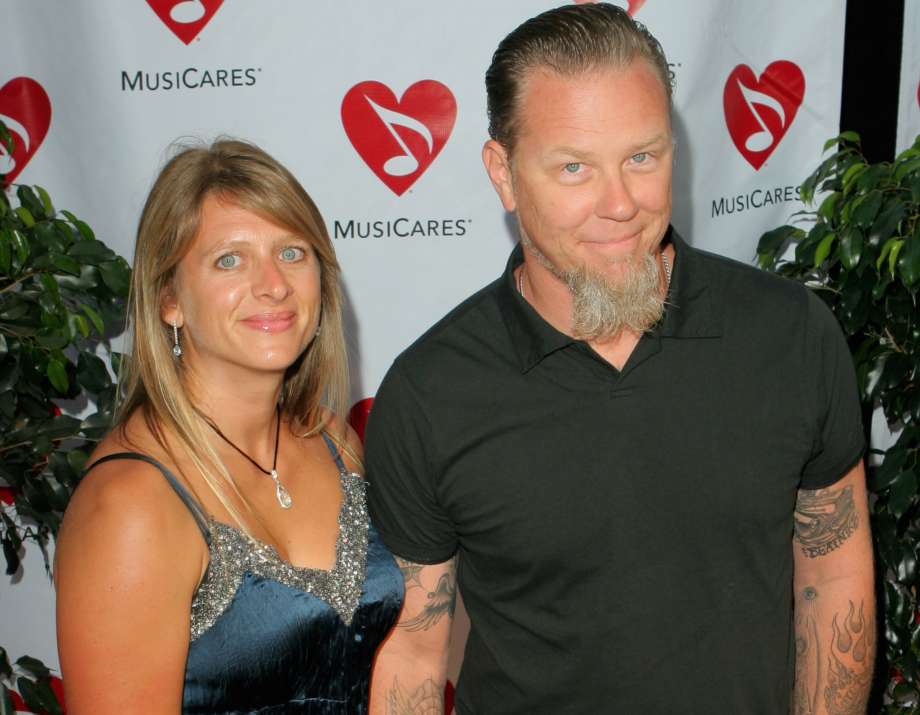 Francesca is famous as the wife to renowned musician James Hetfield. She was born on27th January 1970 in Rosario, Argentina but later relocated to America. She studied at Overland High School in Colorado. No information is available about her parents, siblings or early life.

Francesca met James in 1992. At that time she was the costume designer for the Metallica band while they were on tour titled Wherever We May. James is part of the heavy metal band, Metallica. He formed the band in 1981 alongside Lars Ulrich. The couple got married on 17th August 1997. They have three children together; Cali Tee born in 1998, Castor Virgil born in 2000 and Marcella Francesca born in 2002. James has revealed in a number of interviews how Francesca helped him with his alcohol addiction and anger issues.

Francesca started out as a costume designer and through this she had the chance to be the designer for Metallica band. Since her marriage to James no information is available about her career