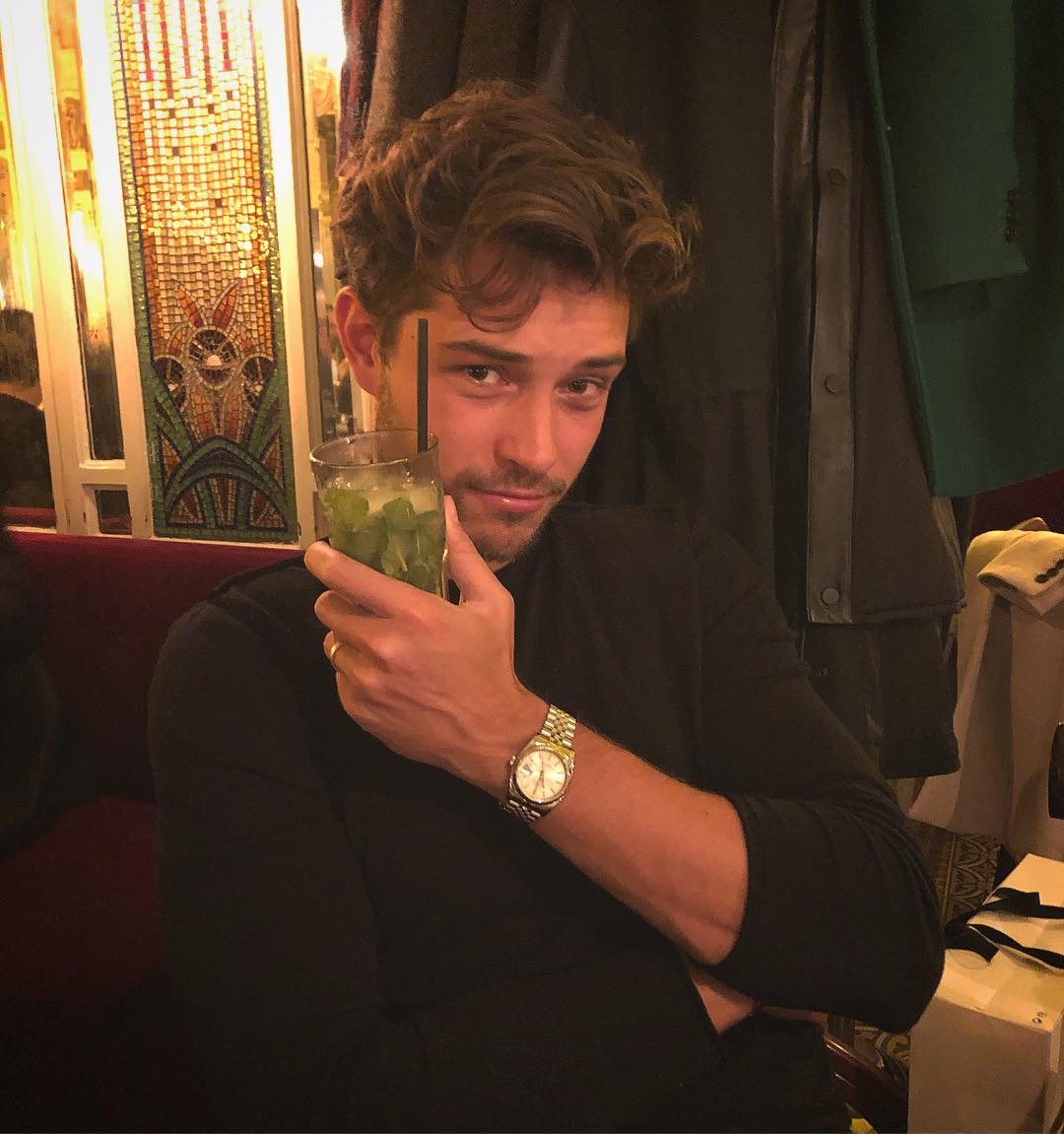 Francisco is a Brazilian model that is ranked as top 50 male models. He was born on 13th May 1991 in Curitiba, Parana Brazil. He then moved with his family to Foz do Iguacu while he was young. His mother is of Portuguese and German lineage while his father is of Polish lineage. He has two older sisters; Isabella and Marcela. No information is available on his education.

In 2013 he got married to Jessieann Gravel Beland. Jessieann is also a model signed to Montage models in US, Mega models in Brazil, Premier models in the UK and Wilhelmina in France. The couple met in Japan while they were shooting. They currently live together in Paris. They have two children together, Milo Lachowski and Laslo Lachowski. In 2014 the couple alongside their son, Milo were on the cover of Cosmopolitan April edition. 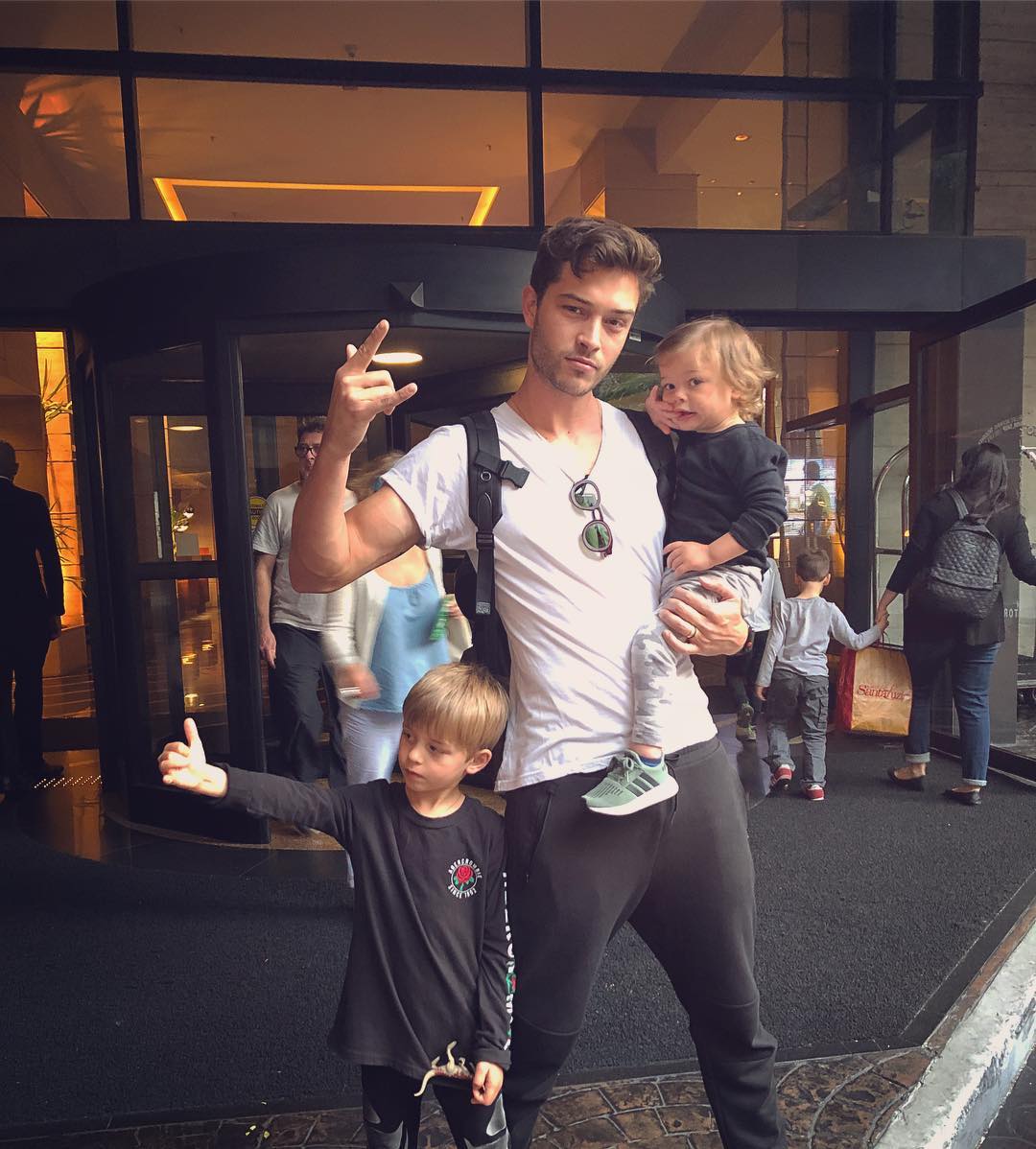 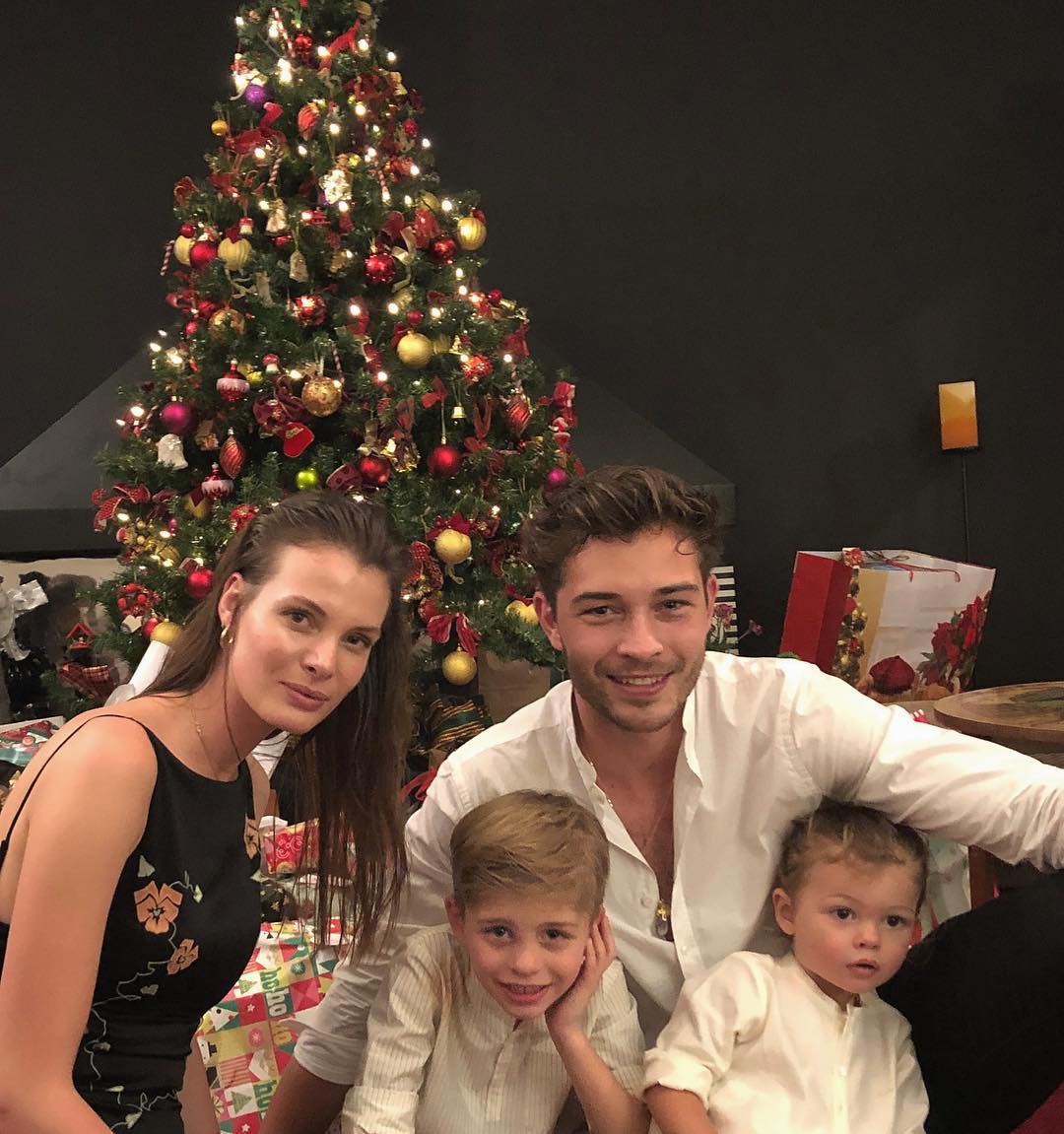 In 2008, he enrolled for a modeling competition sponsored by Ford models. He won and attained the Ford Men’s supermodel of the world. With this type of an award he received recognition from other brands like Dior Homme and Gucci.

Since then he has worked with other brands like Roberto Cavalli, Armani, Dolce and Gabbana, D Squared 2, Mugler and Versace. He has appeared on magazines such as Vanity Teen, Sense magazine, V Man, Vogue Hommes, Vogue Japan, The Ones 2 Watch and many others. He has done ad campaigns for brands like Armani Exchange, Triton, DKNY, MAVI Jeans and Tommy Hilfiger

Francisco also holds a couple of awards like GQ Portugal men of the year award in 2018. He holds the record for being the highest rated and ranked Brazilian model. He is signed to Wilhelmina New York, Marilyn in Paris, Mega Brazil and Models 1 in UK.

He has a You Tube channel by the name Francisco Lachowski with more than 50k subscribers. However its not been active for around 2 years.