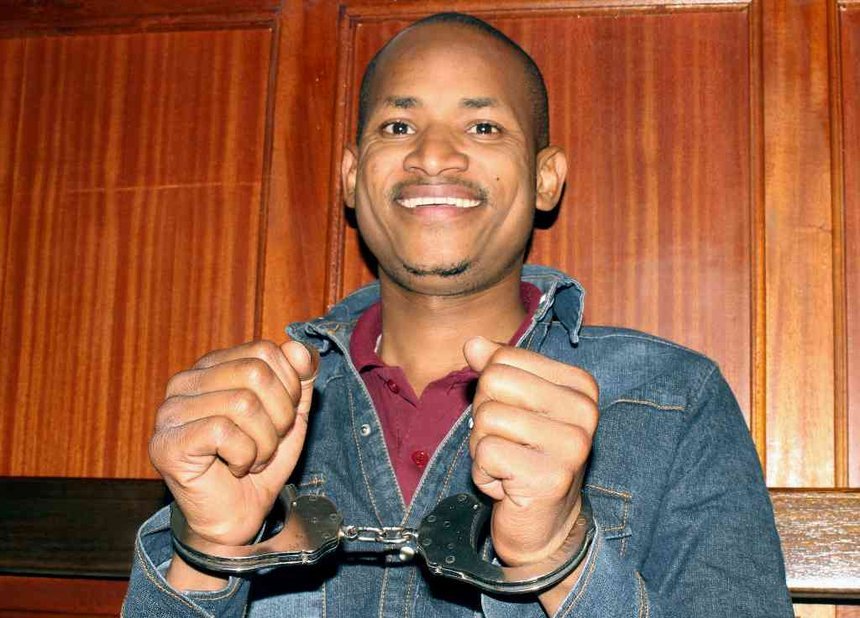 Babu Owino was released yesterday evening after being arrested twice after being accused of inciting violence. He then immediately proceeded to address the crowd in a rally in Kibra. He started by warning President Uhuru Kenyatta then proceeded to attack Mike Sonko who had attacked him earlier.