Just recently, a rare thing has happened. You have a rare chance at owning a high end car at a throw away price since the Judiciary is finally disposing off the many vehicles that were just sitting around in its yard for years.

According to the public auction notice there is a catalogue of around 40 GK vehicles and majority are Mercedez Benz. The most expensive car is the Land Rover priced at Ksh455,000 and the cheapest was the Peugeot 406 going for Ksh25,000. Don’t get too excited some of these cars have some really extensive damages in various internal parts so they need some work to be done on them first. You might just be buying expensive scrap metal. 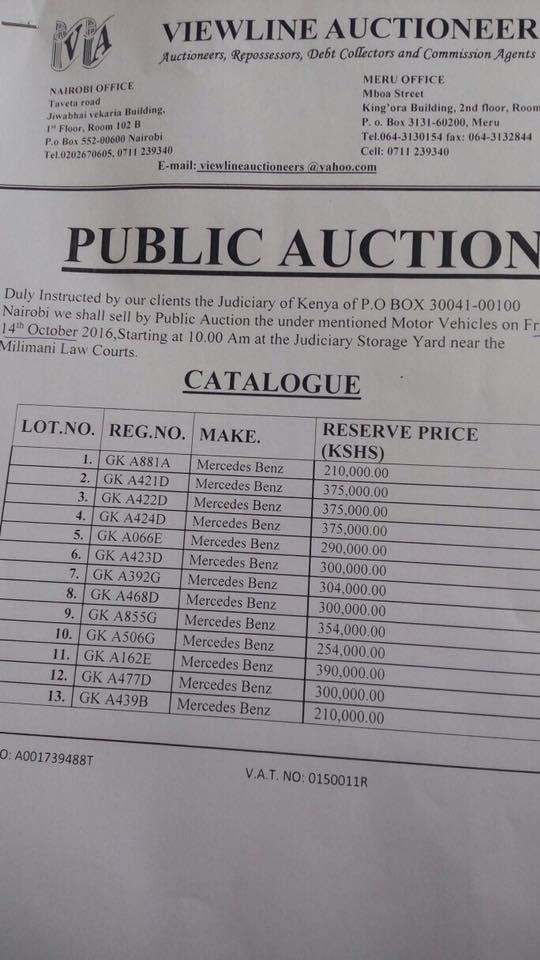 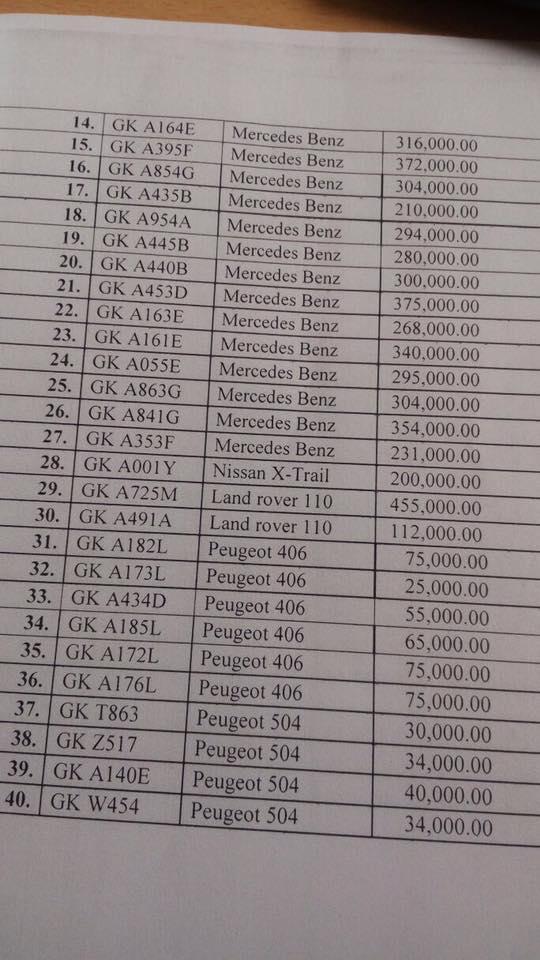 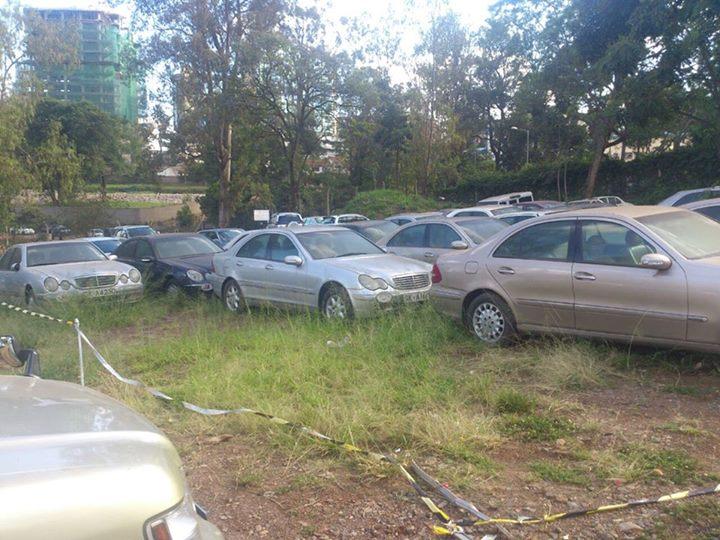 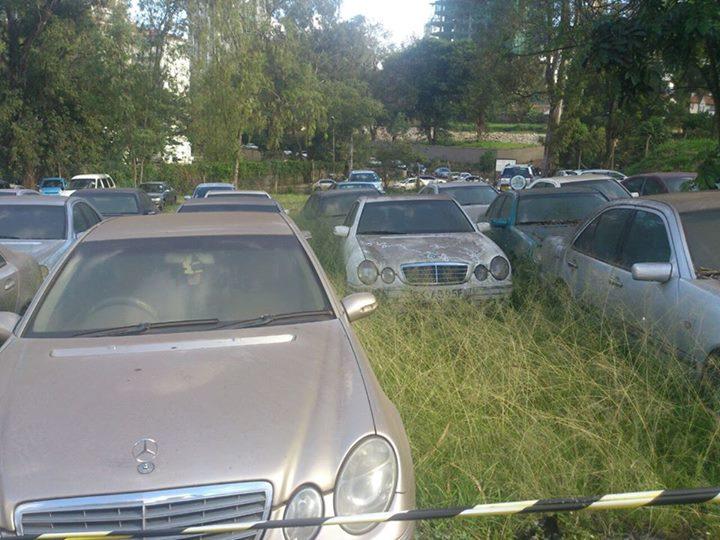 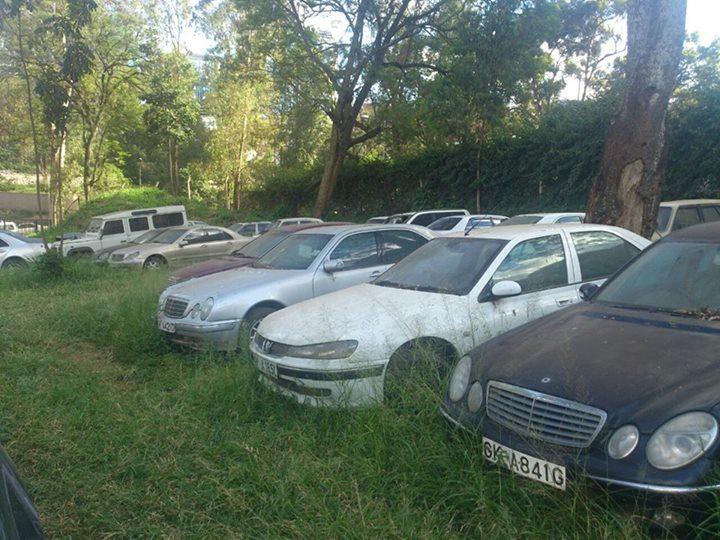 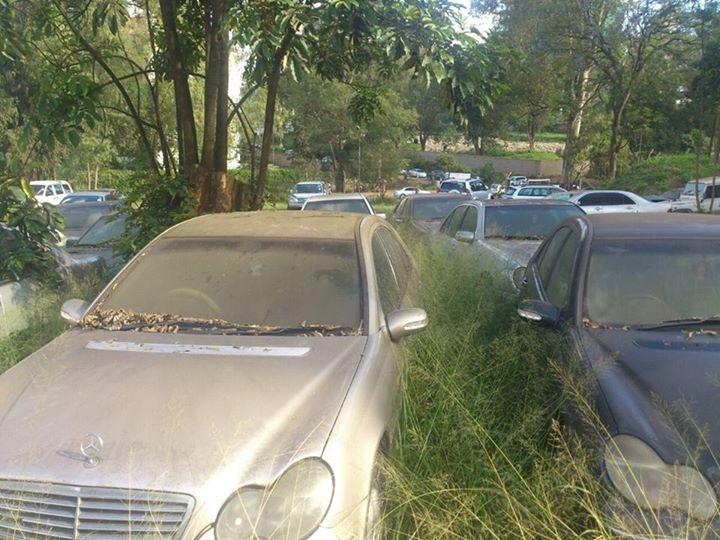 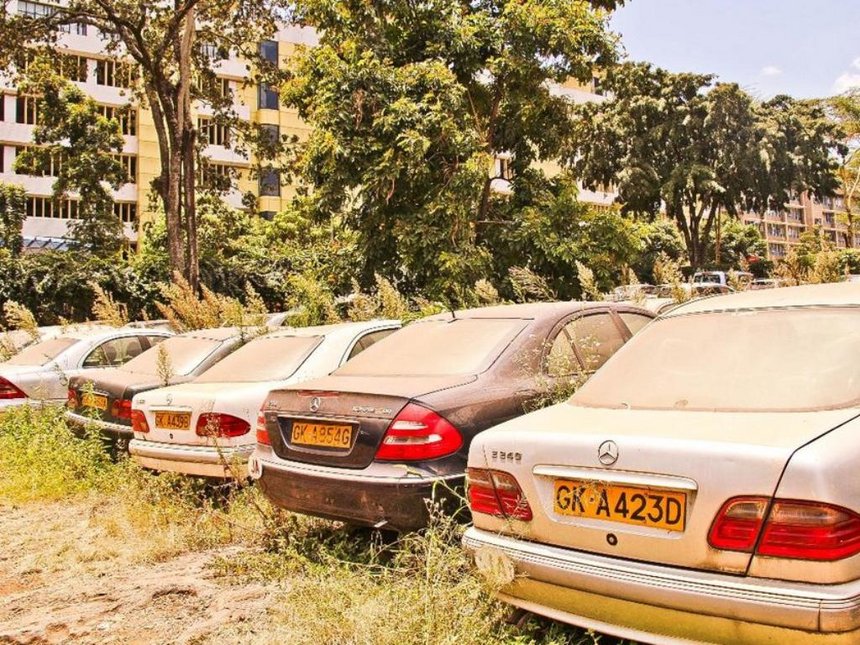 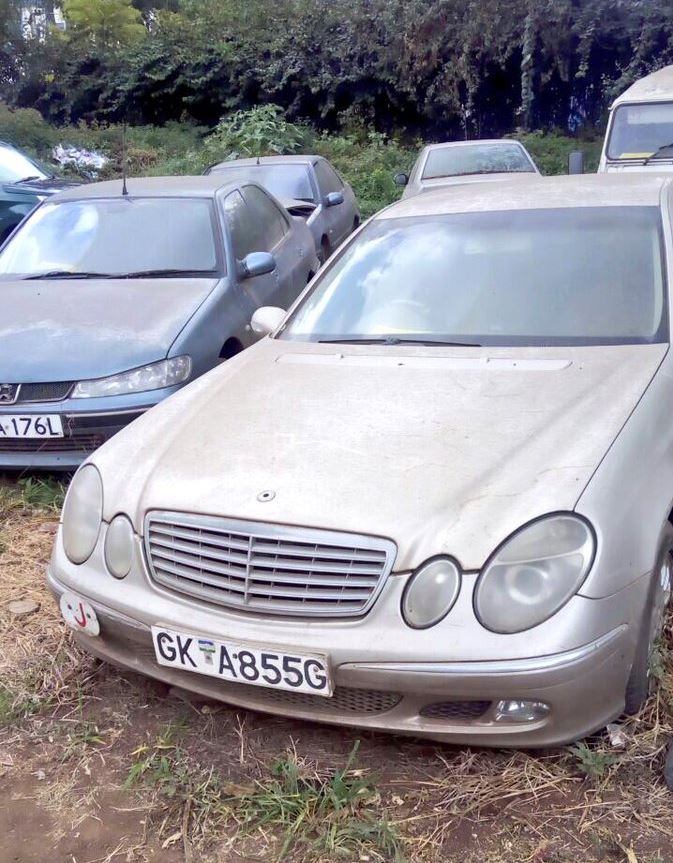 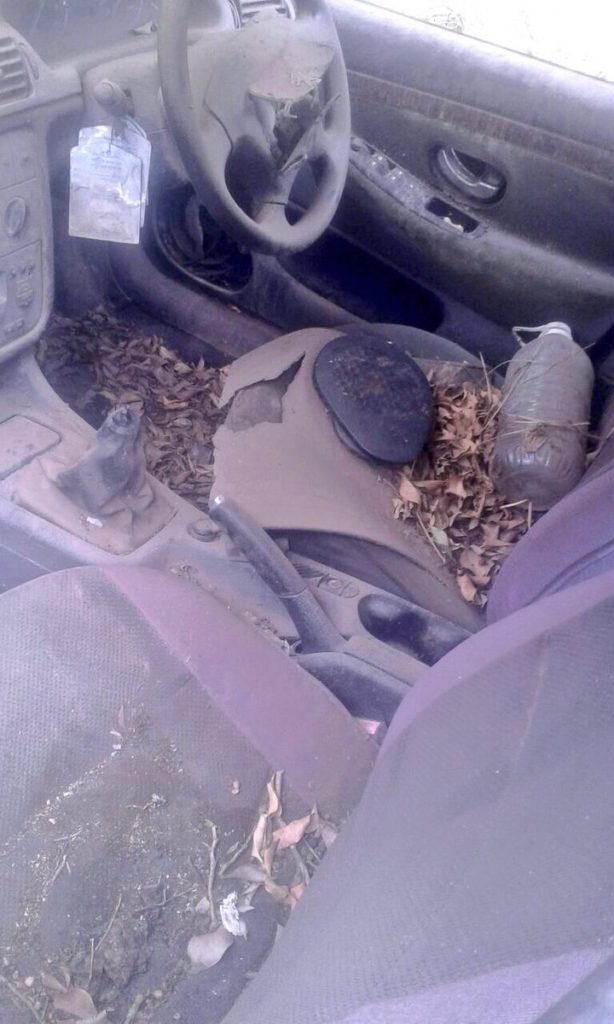 These cars were from fired judges and others were surrendered when the government banned fuel guzzlers. Others just needed repairs so they were dumped here and replaced with newer models.