1. He owns a camouflage car just like Mario Balotelli and a home with a full size boxing ring 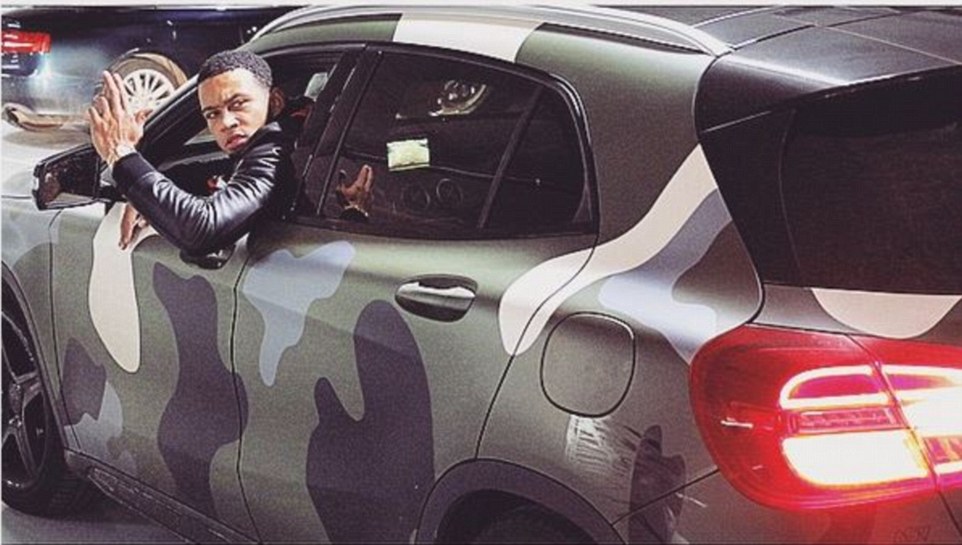 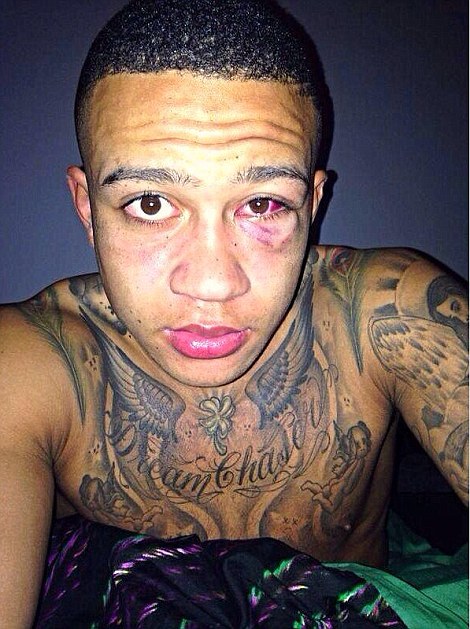 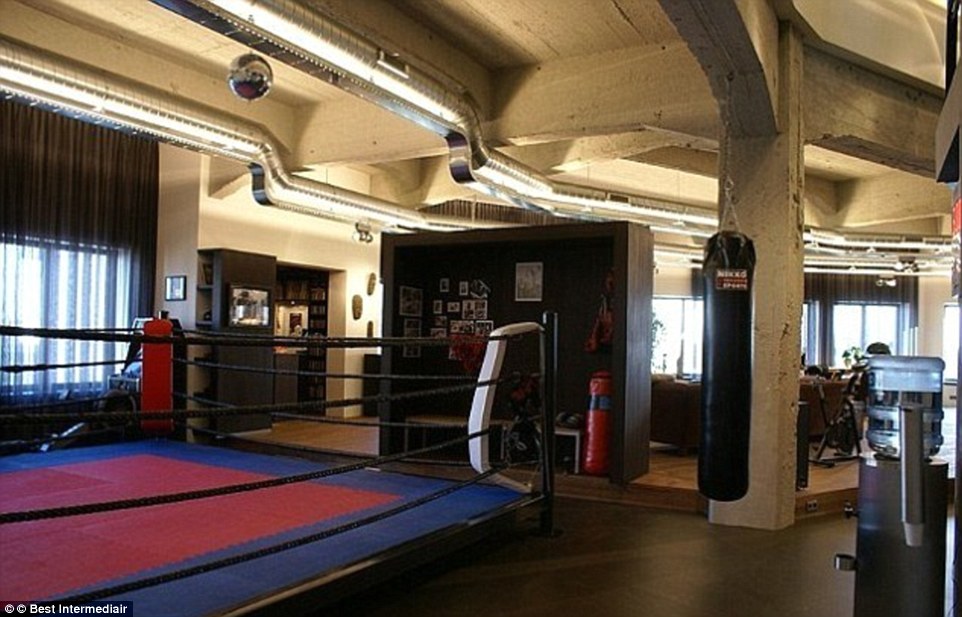 2. On his arrival at Manchester Airport he had £10,000 worth of Louis Vuitton accessories. 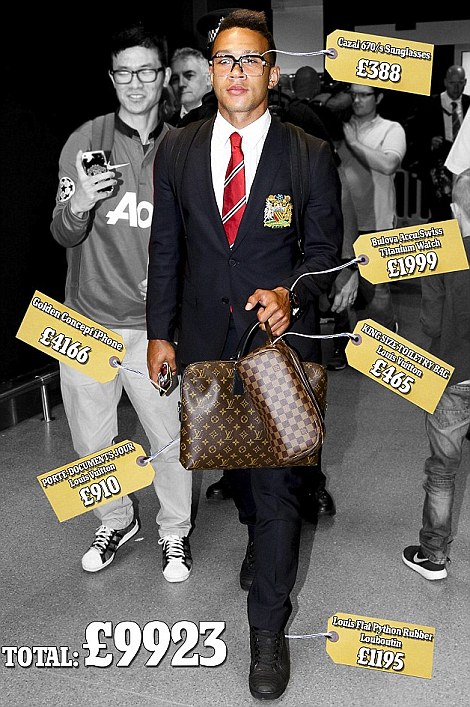 3. He is the son of a Dutch mother, Cora and Ghanaian father Dennis who walked out on his child when he was four years old. He has barely heard from his father and hence that is why he uses his first name Memphis on the back of his shirt 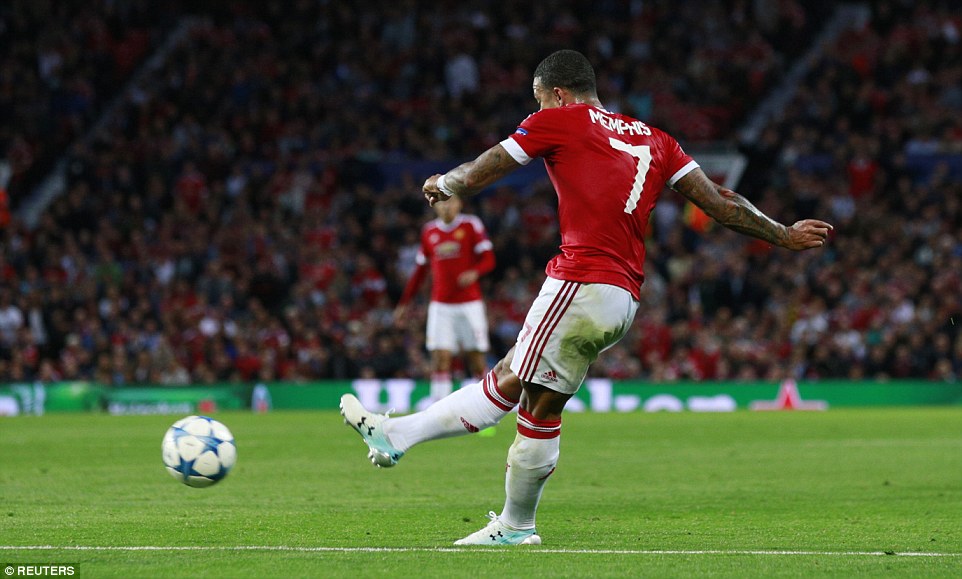 4. He loves trying to play like Cristiano Ronaldo and trains to be just as good as him. 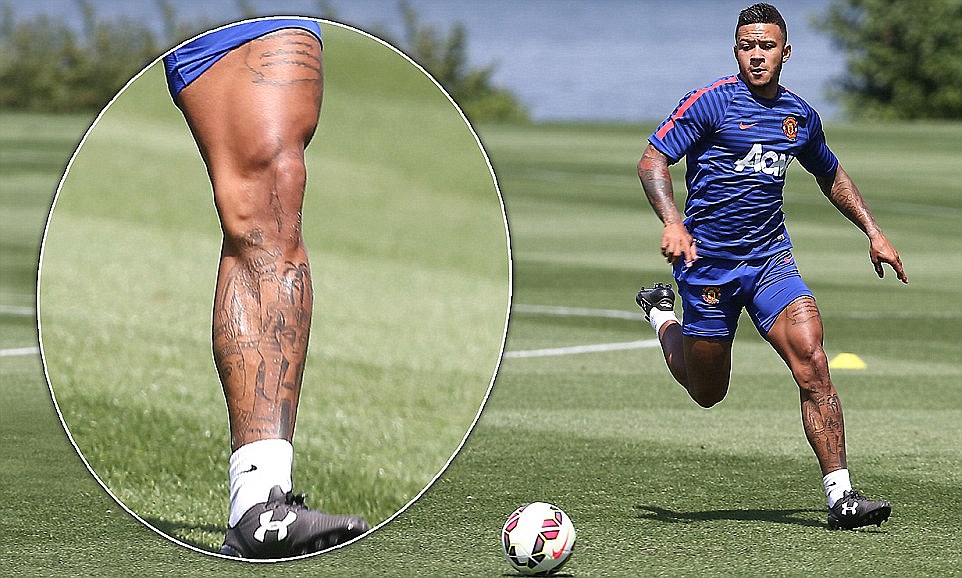 5. His annual income will be 5 times higher than what he used to earn. How much is he paid per week? He earns a staggering £90,000 a week. 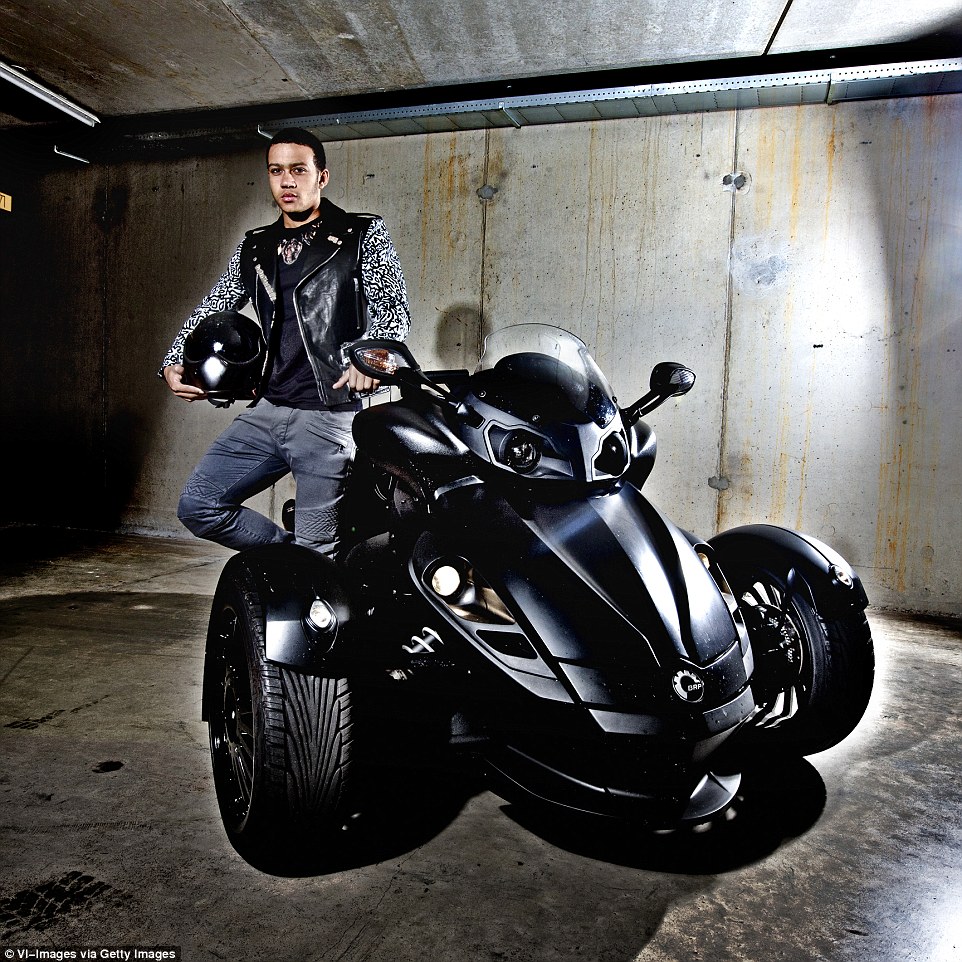 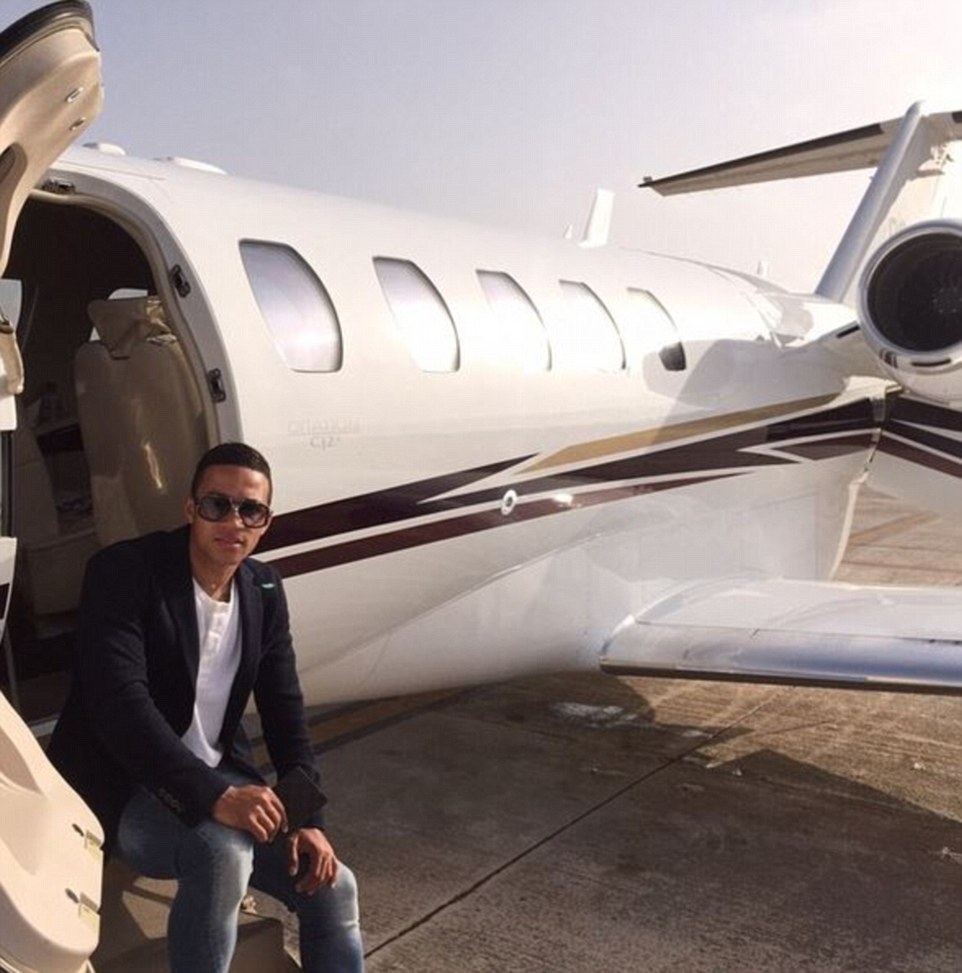 6. He had a very traumatic upbringing after his mum married another guy. He often arrived in training crying and was distant from the group. His personality became fragile.