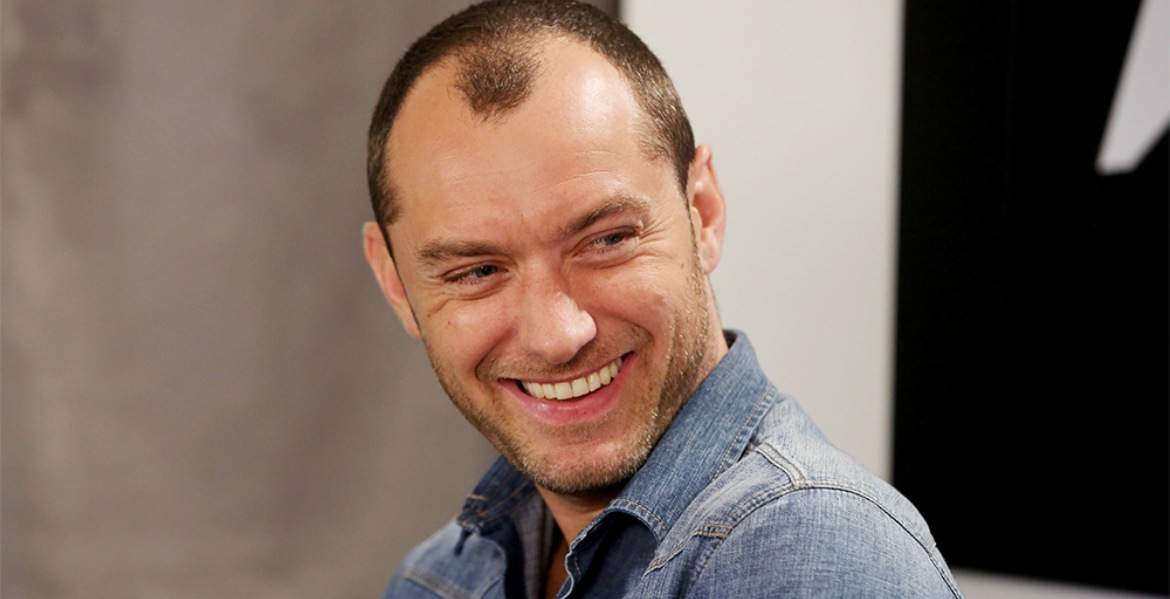 Going bald is pretty much inevitable to some men and there is nothing much you can do about that constantly receding hairline. So at least have a laugh about it and enjoy these funny hairline roasts and jokes.

I’m not saying you’re going bald, but you’ll find Waldo before you find your hairline.

Your hairline’s so far back you need binoculars to see it.

I first realized I was going bald when it started taking longer and longer for me to wash my face.

You know you’re going bald when you use more toothpaste than shampoo.

Man, your hairline is so far back, archaeologists couldn’t find it.

I don’t want to say my wife’s scalp is thinning out, but with a hairline that wide somebody will be able to drive a truck down the middle and not touch either side.

I’m not saying my friend’s losing his hair, but lice are starting to picket about deforestation.

Your hairline is so deep People can see what you are thinking.

You have more face to wash every morning

Your hairline comes home 15 minutes after you do.

Your hairline is still missing even Dora can’t explore it

Your hairline is like the universe – it’s still waiting to be discovered.

Your forehead looks like it’s plotting the eventual takeover of the rest of your face.

Your hairline and my grandpa go way back.

Yo’ mama is so ugly, her hairline is receding just to get away from her face.