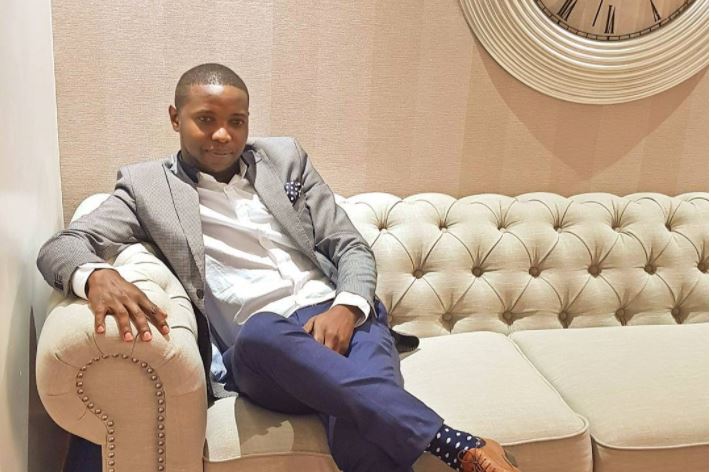 The potholes on the roads of Nairobi are a huge menace affecting both the rich and poor. Recently, wealthy businessman Ben Kangangi nearly rolled in his Porsche after hitting a pothole along Waiyaki Way in Westlands. He was very quick to lash out at Nairobi Governor Mike Sonko since he is responsible for the maintenance of the city roads. 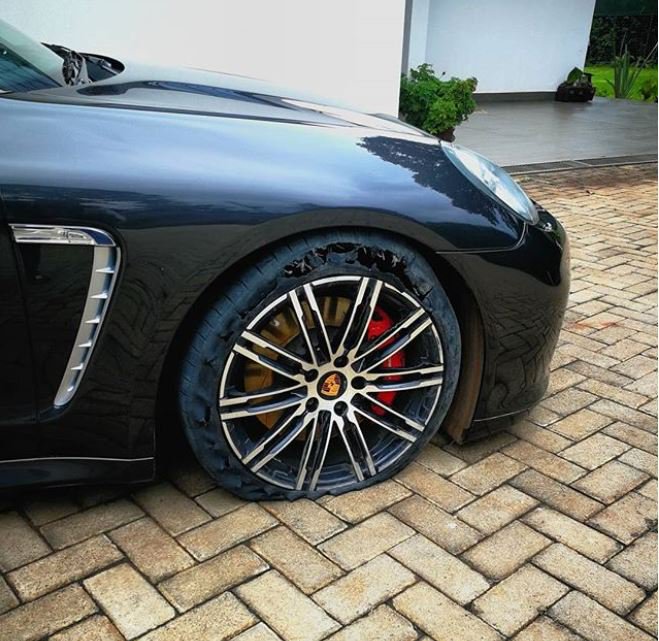 “Fellow Kenyans, we surely deserve better.. Much better than we’ve been made to accept. I almost rolled my car after hitting a massive pothole along waiyaki way in westlands over the weekend. Why aren’t we mad? What are my taxes used for?”

“After queuing for a gruesome three and a half hours in August to vote for MCA, MP, governor and president in the last year general election,I am a bitter and severely frustated kenyan. Promises were made for better roads and up to par health facilities and even additional stadiums, lol. Instead nairobi residents have been left at their own mercies with dilapidated roads, dry taps, unemployment, street families amongst many endless ills.

“I appeal to H. E @governormikesonko, @jsakaja and H. E @president.of.kenya to pull up their socks!! For heavens sake please do better..all of you. Whether you voted for Jubilee or not demand for better” 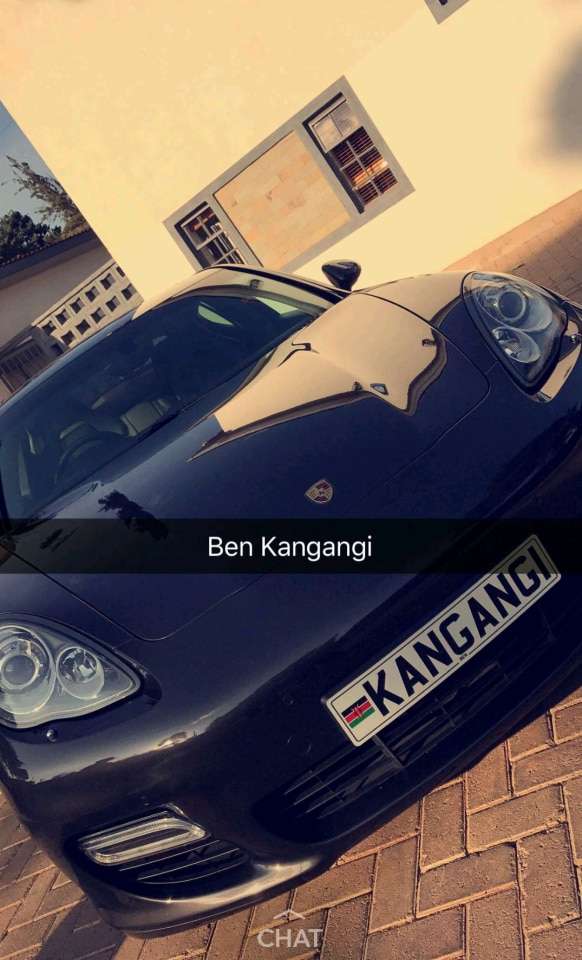 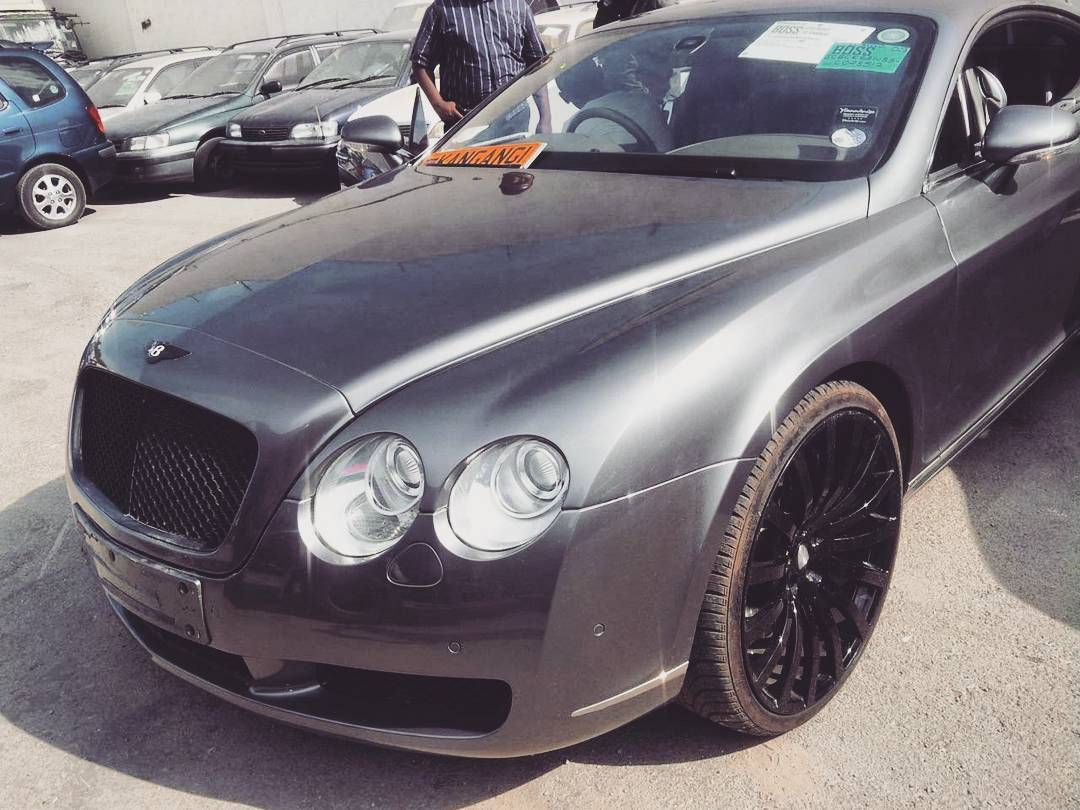