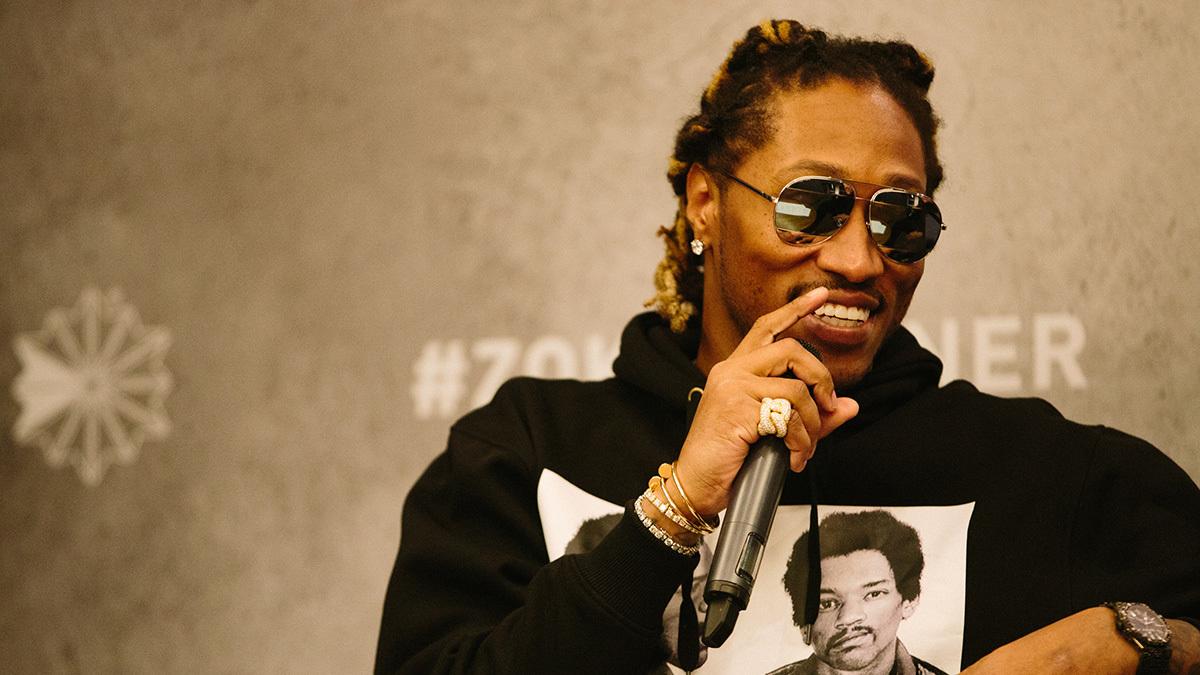 Nayvadius DeMun Wilburn, popularly known as Future is an American rapper, singer, songwriter and record producer. He was born and raised in Atlanta, Georgia. He has an estimated net worth of $10 million. He started his music career back in 2010 by releasing a series of mixtapes. He then got signed with Epic Records and A1 Recording, which helped him with own label imprint, Freebandz. He has several singles that were certified gold or higher, five major label albums, 12 mixtapes and a single EP.

How Much Money Does Future Earn From Music? 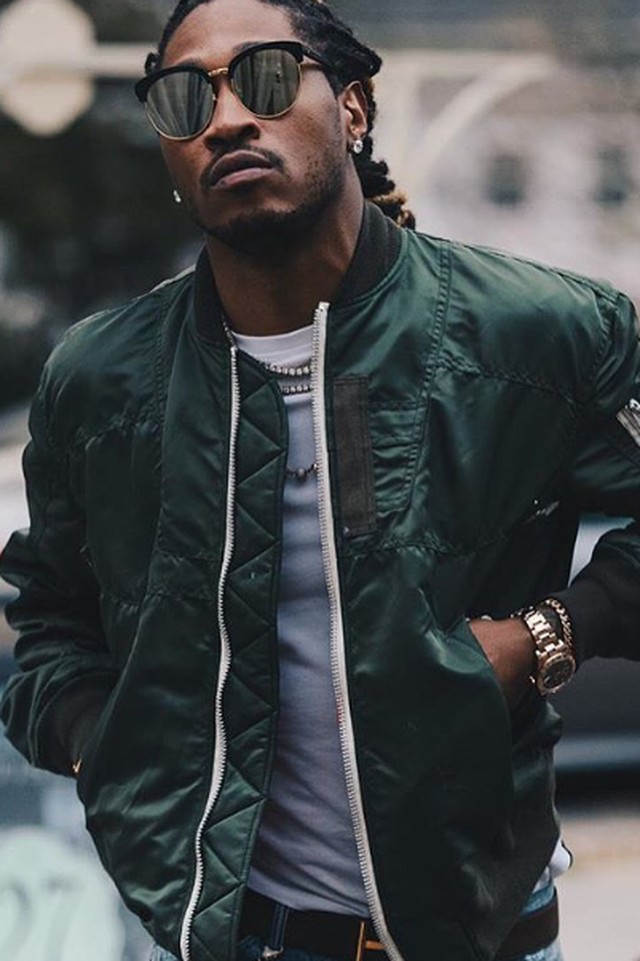 Just like most musicians, Future generates the bulk of his income through on-stage performances. His tour with Drake called Summer Sixteen Tour was the highest grossing hip-hop tour of all time with a total gross of $84.3 million. He gets paid between $100,000 – $150,000 per every show he does.

Future gets paid for some of the songs he features in. He commands a fee of around $40,000 per feature.

Other sources of income are from deals with companies. The rapper had a deal with AppMoji to launch a set of emojis that work across all mobile keyboards. They feature a variety of characters featuring caricatures featuring future in a variety of scenarios. Other endorsement deals are with Nike, Reebok and Rolex.

Future is entitled to royalties like performance rights royalties, mechanical royalties and tour merchandise income. He gets over 1 billion streams a year from streaming sites like Spotify and Apple Music.