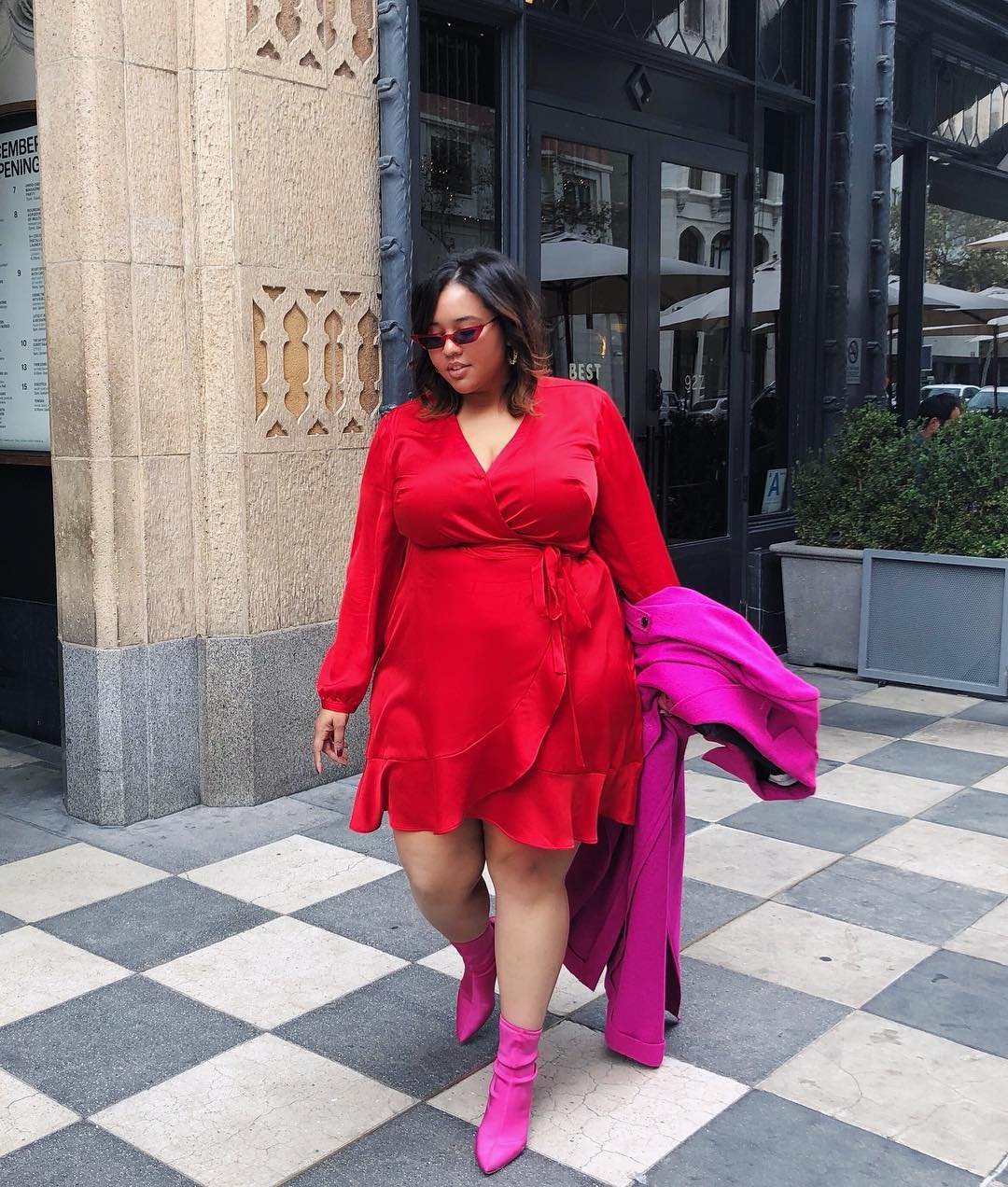 Gabi is a plus size model and a fashion blogger. She was born on 9th September 1986 in Detroit, Michigan.  She studied at Mount Holyoke College in 2008 with a degree in International relations. Her mother’s name is Sharon. Her father’s name has not yet been revealed but she has posted a couple of throwback photos of him on her social media. She has two sisters. No other information is available on her early life.

She has an on and off boyfriend by the name Cornell who she has been dating since 2014. In a previous interview she revealed that’s she suffers from depression, anxiety and ADD. 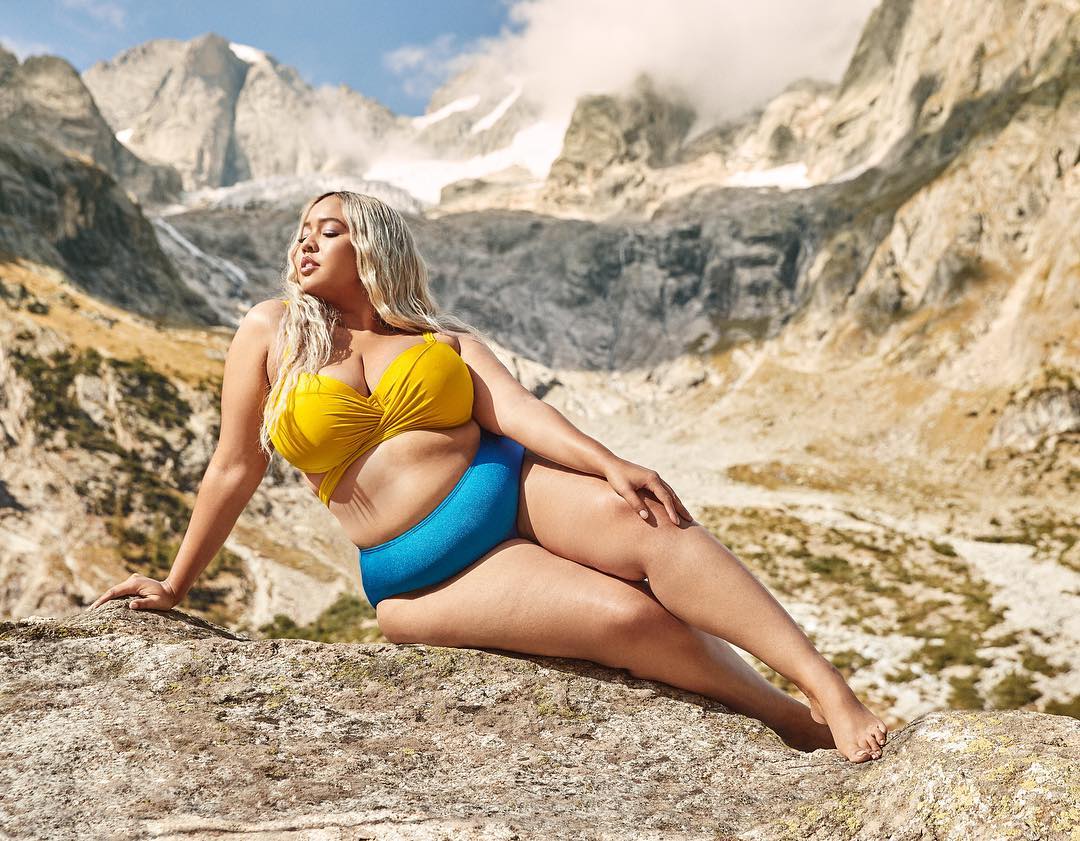 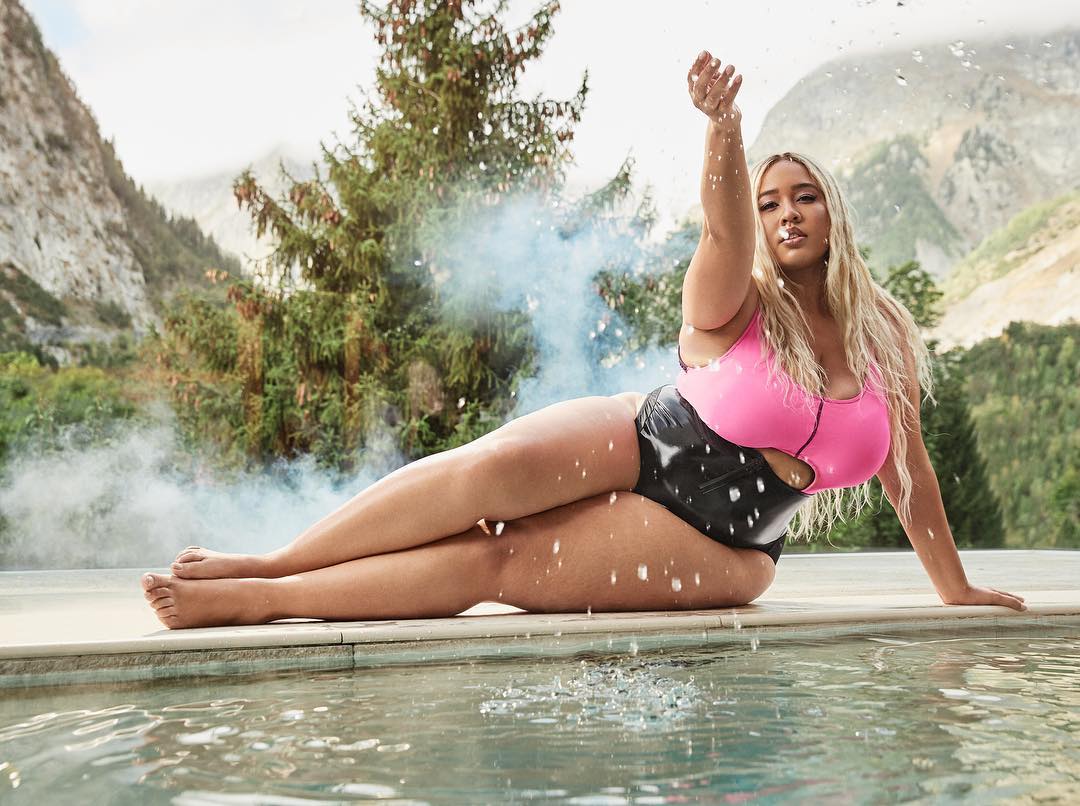 In 2010 she became MTV’s first Twitter Jockey after winning a contest. She has a blog by the name Gabi Fresh which mainly focuses on beauty, fashion, her swimsuit line and the different events she gets to attend. Her blog recently turned 10 years in July of 2018.Gabi is involved in a number of clothing brands like she is the cofounder of Premme alongside her friend Mason, a plus size clothing line and Swimsuits for all. She has her own lingerie line called Playful Promises.

Before her focus as a fashion designer, she worked as a fashion editor, brand consultant and influencer. She has done ads for Smirnoff US, Visa US, Target, Soap and Glory US, SK-II.