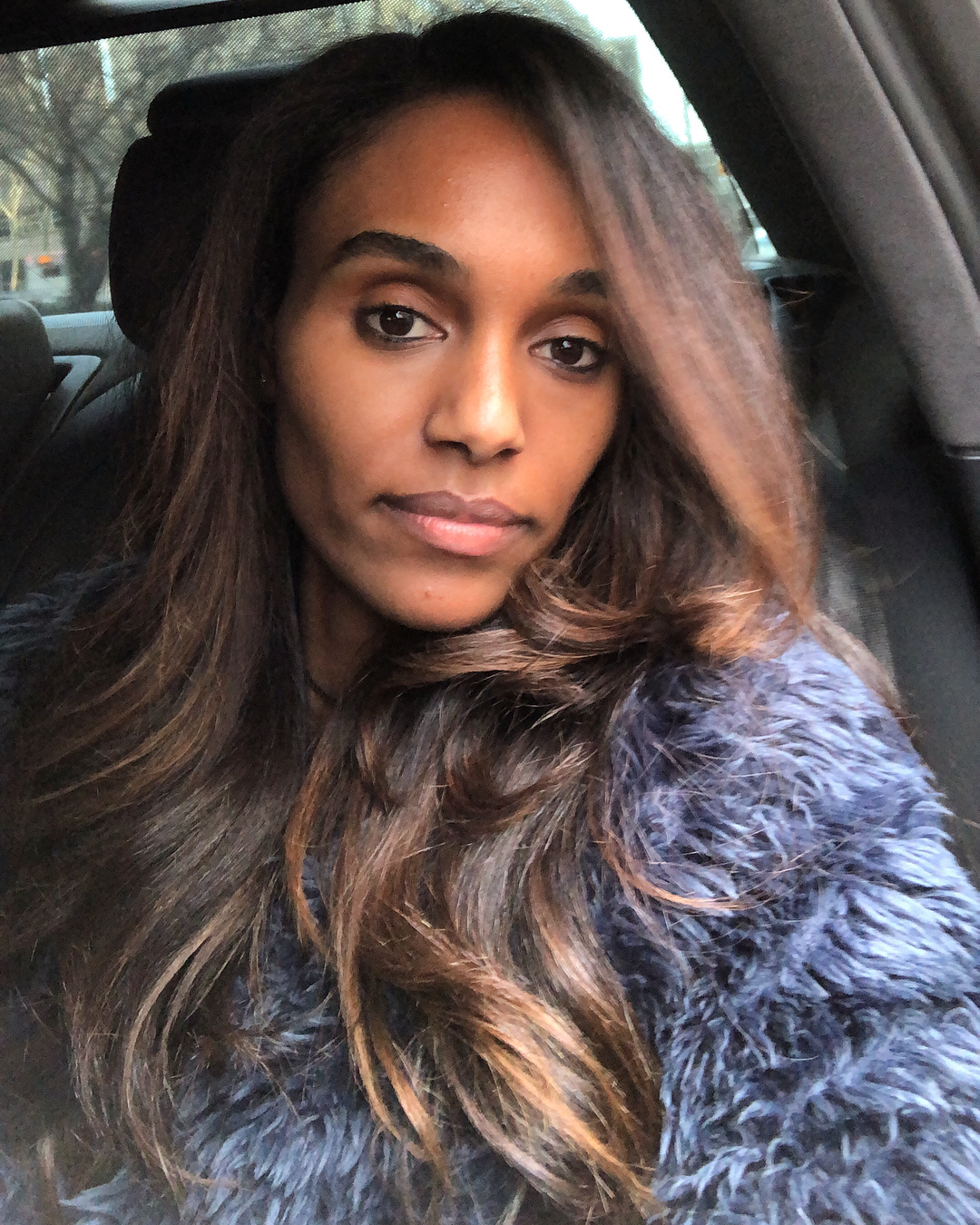 She was born on 4th September 1986 in Addis Ababa, Ethiopia. She has a sister called Anna Wrossetti. Her family moved to Europe when she was 8 years and she moved to US for college after high school.

She is in a relationship with Tyler Perry, an American actor, producer, songwriter and director. They got engaged in 2009 and had a child in 2014 named Aman Tyler Perry. 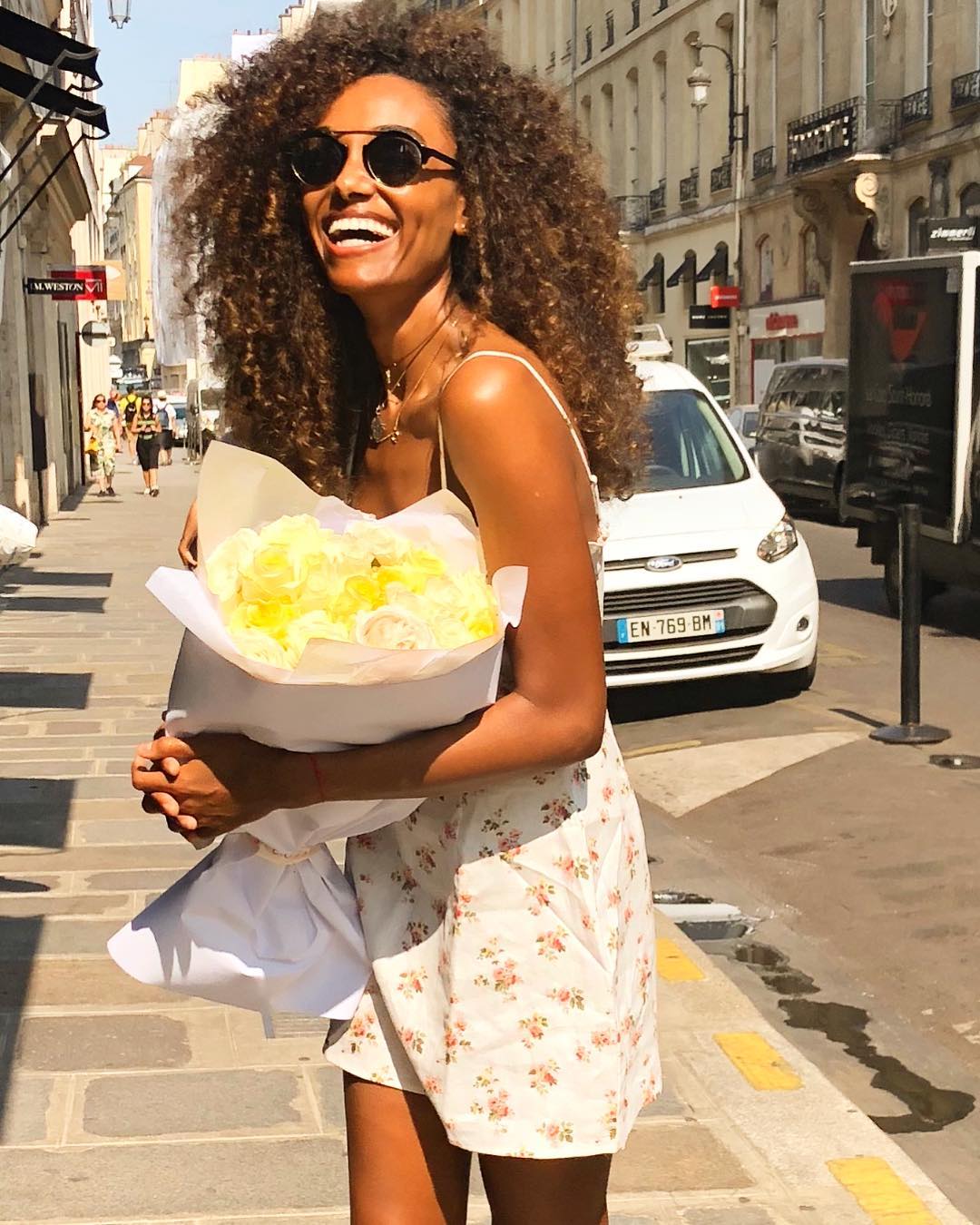 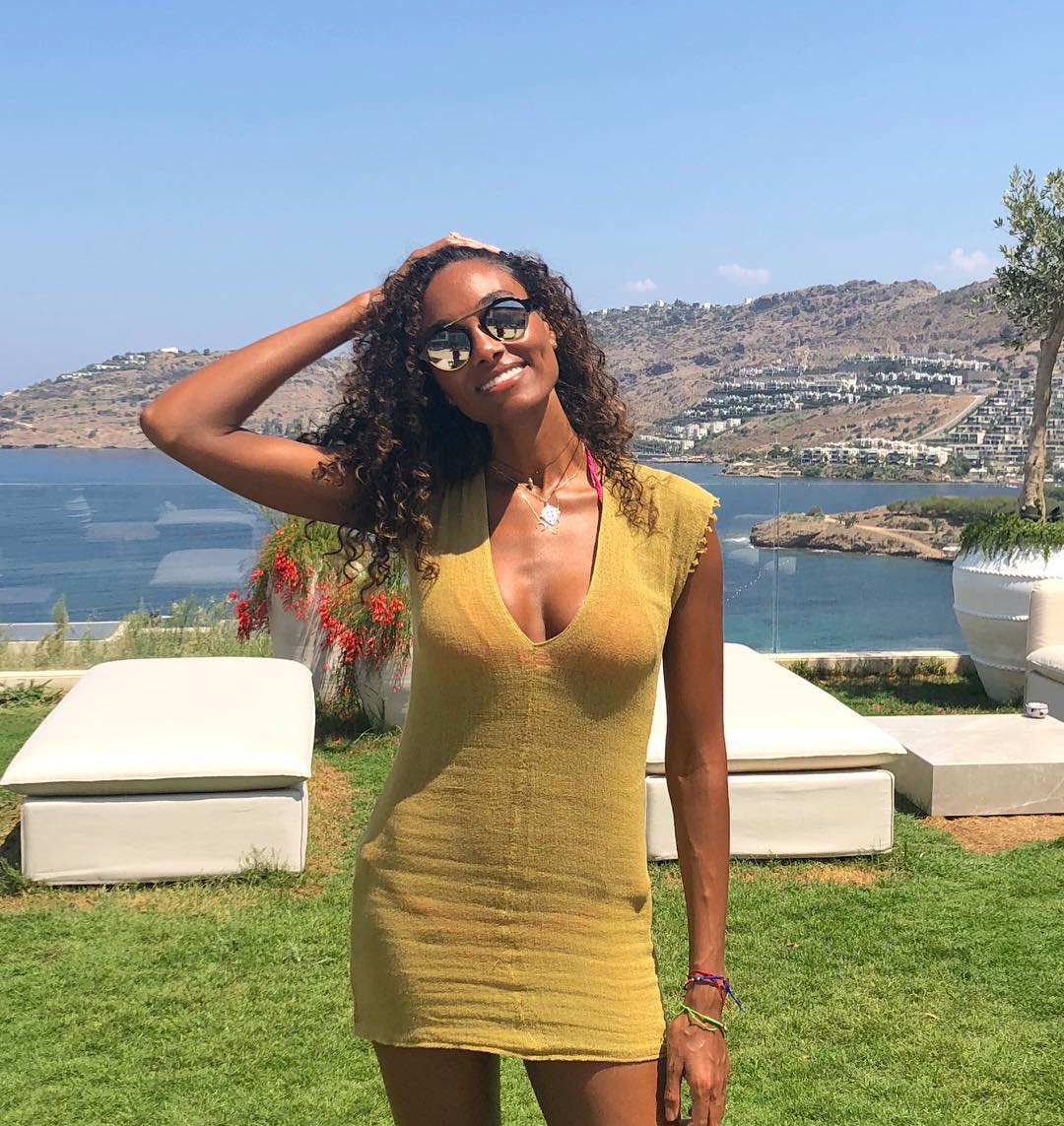 As a model she has worked for top brands such as Levi’s, Michael Kors, H&M, L’Oreal, Diesel, Tory Burch, Anna Sui, Pantene and Pinko. She was first signed with Ford Models and is now signed to Women 360 Model Management in New York and Premium Models in Paris.

She is a documentary filmmaker having released Mai: Life is not Honey which focuses on the water crisis in Ethiopia and the impact educating girls has in the country. She is also involved in humanitarian work in and around Ethiopia. She is associated with Glimmer of Hope and helps people in developing countries in fighting for their rights. She teamed up with Scott Harrison, an entrepreneur and photographer and founder of Charity Water which helps native Ethiopians.