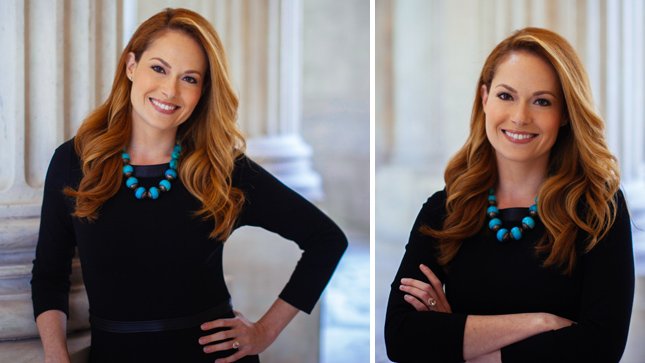 Gillian is a news correspondent for Fox News Channel who was born on 6th September 1982 in New York. Her mother is an author. She graduated with a BA in Comparative Politics from Columbia University in New York.

She is engaged to her long time partner who she has not released any information about. They got engaged in 2016. 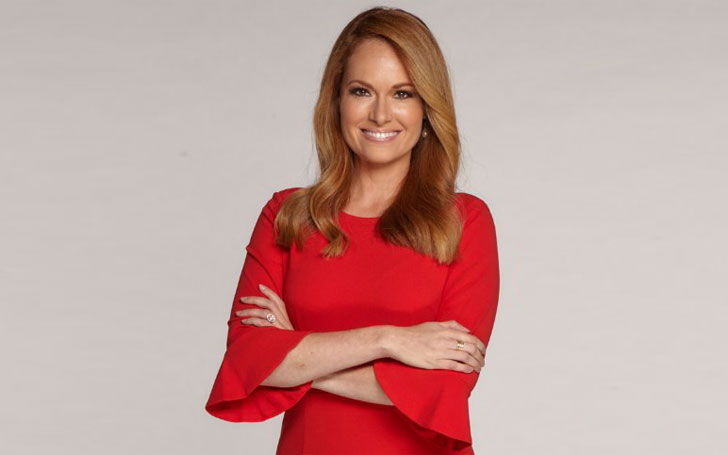 Gillian’s first job was as a staff of the White House National Security Council in Washington. She served for four years in two presidential Administrations. She attended NSC during the Bush Administration as staff.

She served as a Vice President of Jones Group International working with Jim Jones, a former National Security Adviser. Her main focus was on Africa and Middle East. She then moved on to work at US Department of State in the Bureau of Democracy for the Human Rights and Labor. She has also served in the Office of the Minority Leader and Albright Group.

Gillian was honored with the National Security Council Outstanding Awards. Currently she works as a full time news correspondent for Fox News Channel.