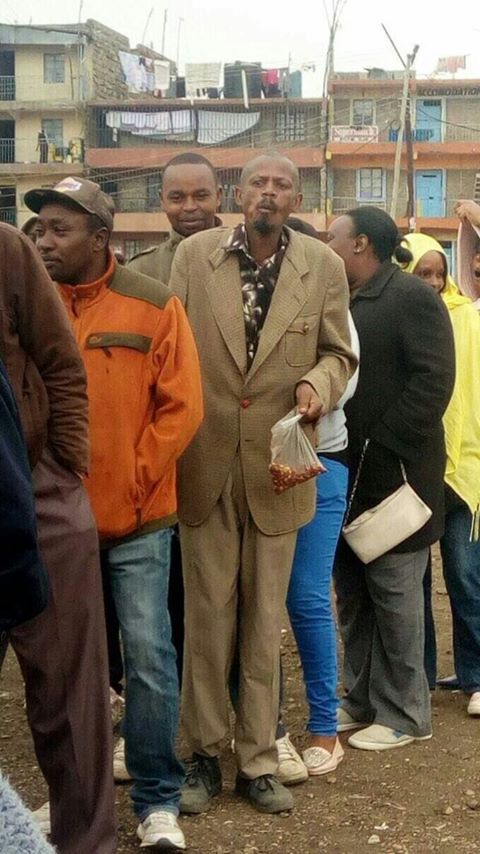 Martin Kamotho Njenga popularly known as Githeri Man become the trending topic of the nation on social media after a photograph of him eating githeri while on the queue during election went viral. The man has now been admitted to rehab for alcohol addiction.

Kiambu Womens Representative Gathoni Wamuchomba claimed to have received instructions from State House to trace him and get him help.

“Today, (Thursday) I embarked on a mission to trace him from his rural home in Kiambururu in Githunguri, traced his relatives who helped located him in Kayole,” Ms Wamuchomba wrote on Facebook. 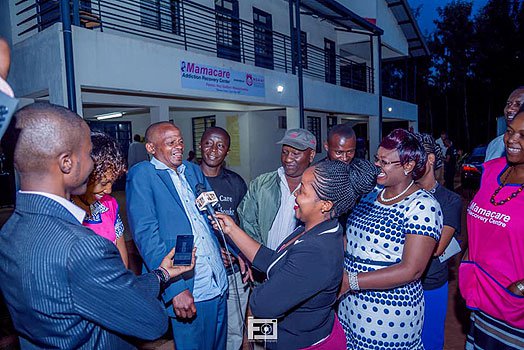 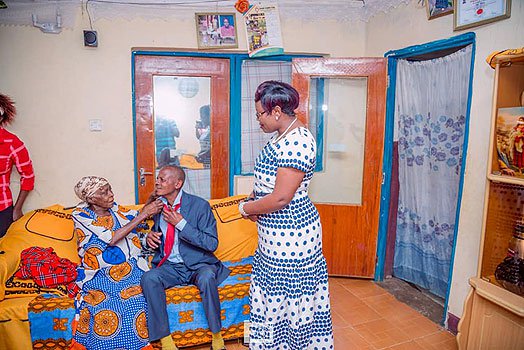 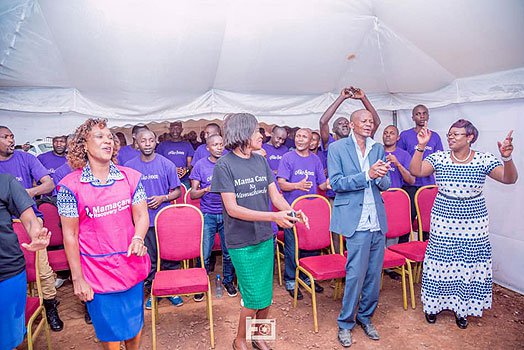 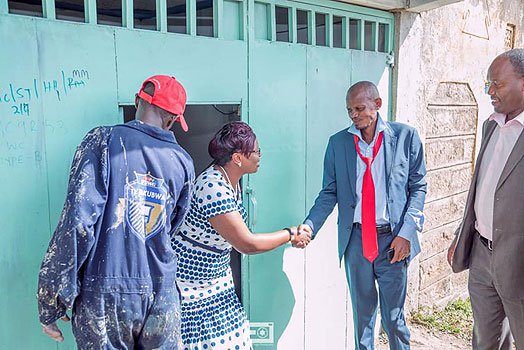 Githeri Man was taken to Mama Care Addiction and Recovery Center where he will spend the next three months.

“I thank HE the President for taking interest in such a humble man and finding solution. I pray that his stay at the rehab will give him a chance to gain sobriety and rediscover his purpose in life,” she added.