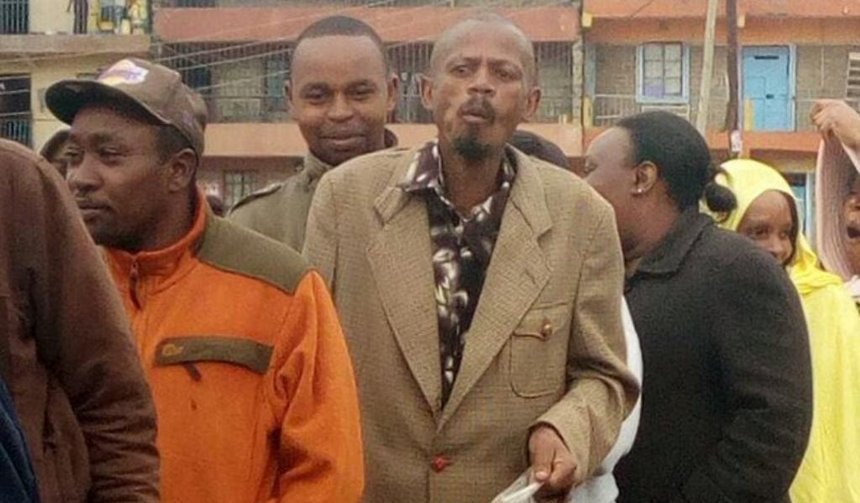 On August 8th Martin Kamotho gained unexpected fame when he went out to cast his vote. He earned the name Githeri man after being photographed carrying a plastic bag full of githeri which was his lunch.

His life was changed overnight since the fame was accompanied with lots of goodies and sponsorship deals.

Yesterday there was a new election and githeri man did not miss out. This time round he was dressed sharply in a full new grey suit. Check him out. 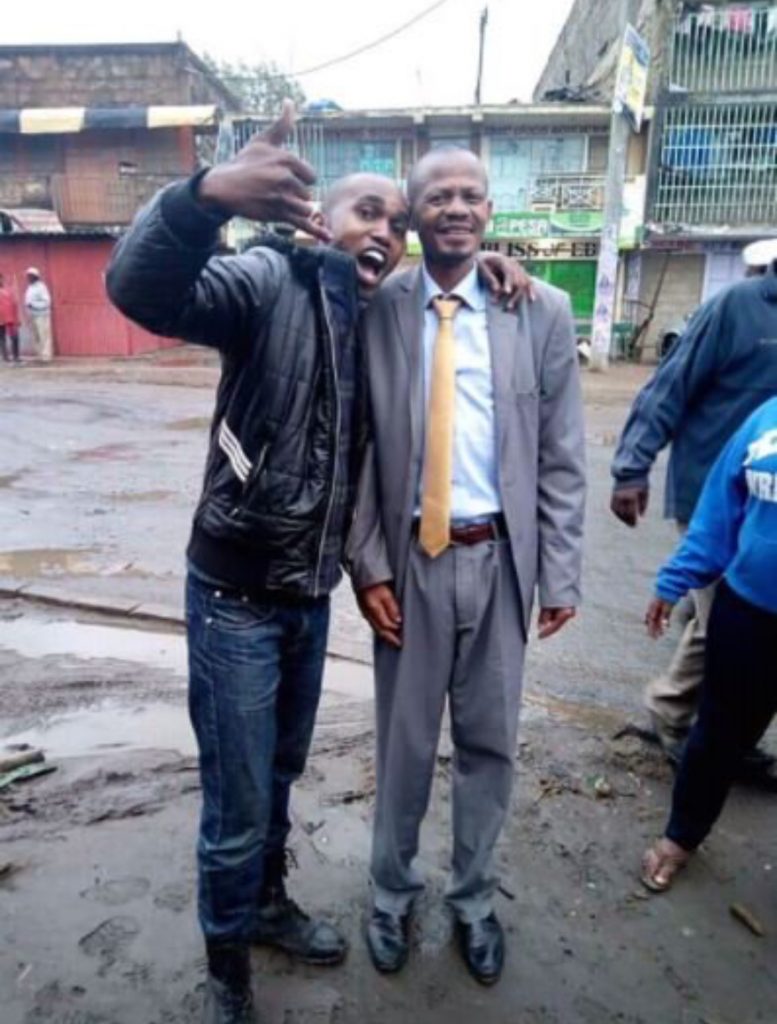