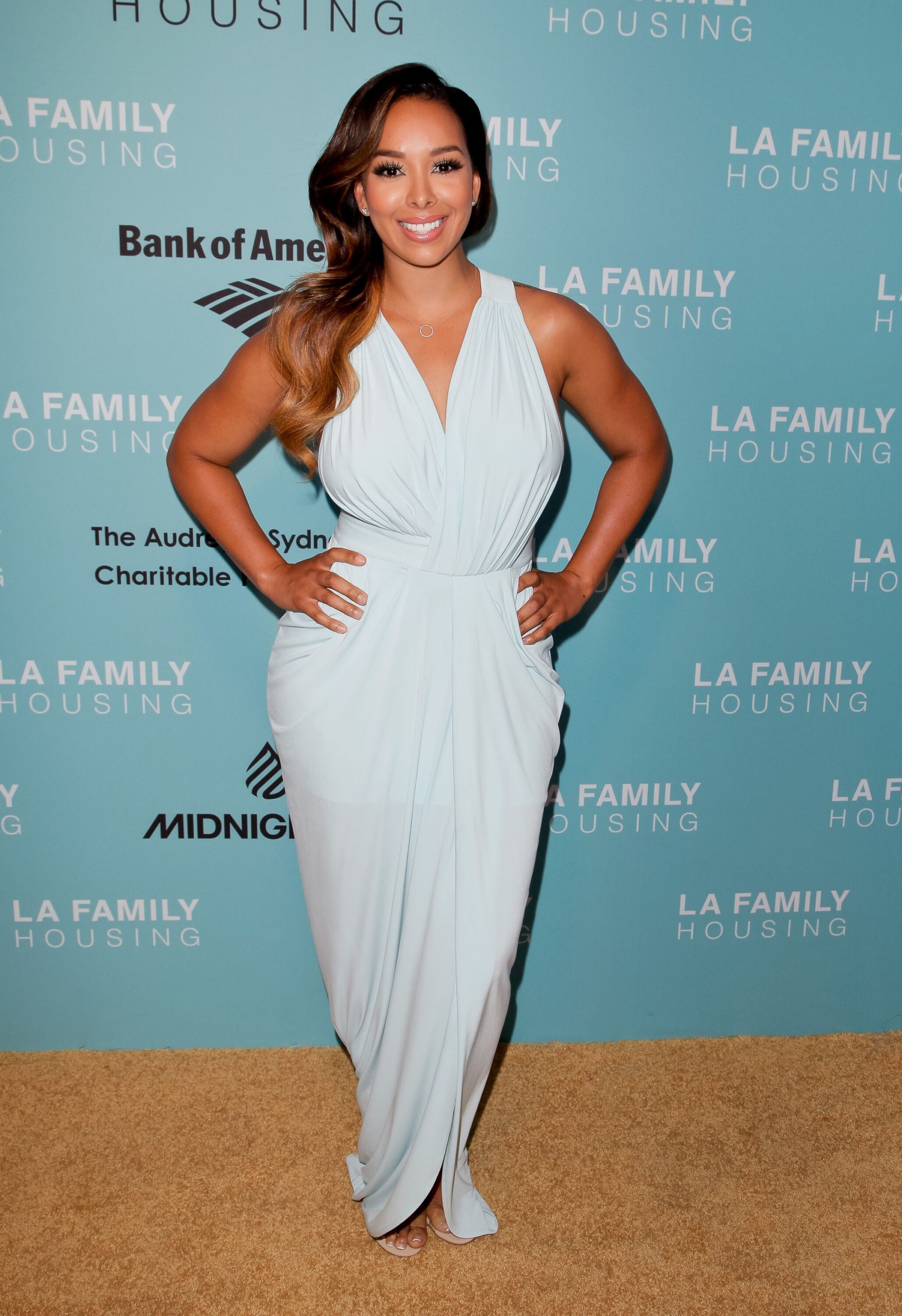 Gloria Govan is a reality tv star popular for starring in the reality show Basketball Wives. She is the ex-wife to former NBA player Matt Barnes. Matt Barnes was a professional basketball player who started his career at Golden State Warriors and ended up player for multiple team during his career tenure. He won an NBA championship with the Golden State Warriors in his last season in 2017.

Gloria was born and raised in Oakland, California alongside two of her siblings by the names Laura and Lonnie Govan. She first met Matt when they were kids in eighth grade but they didn’t start dating till 2006 after Matt was signed by Golden State Warriors. She dated him for six years before getting married on August 2013. They held their wedding at the Bacara Resort in Santa Barbara and it was attended by 300 guests. The couple was blessed with twin boys named Carter Kelly Barnes and Isaiah Michael Barnes who were born on November, 2008. 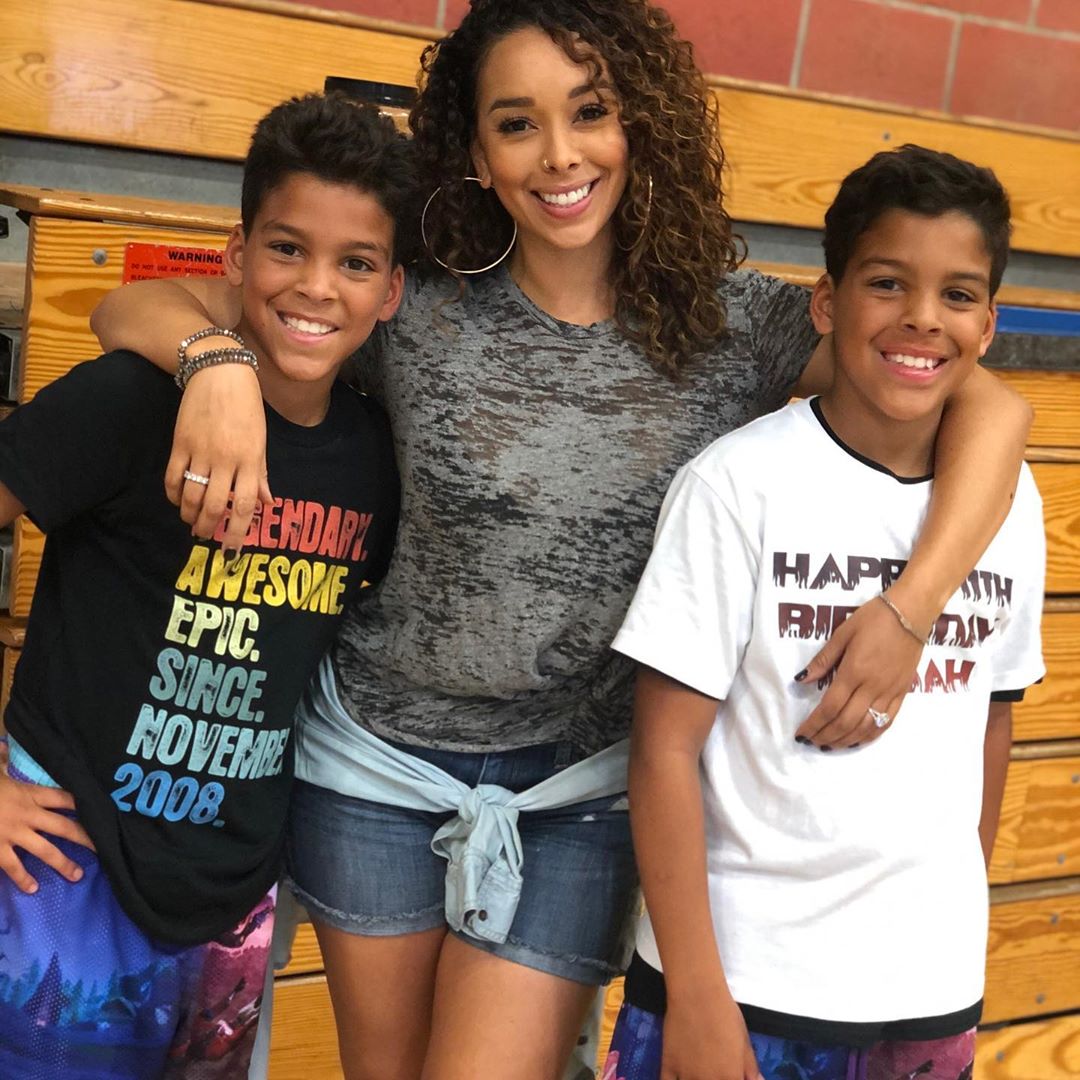 The marriage lasted for only 1 year and 11 months before they separated on October 14, 2014. They officially got divorced on 21st December 2016. According to reports Gloria was able to receive spousal support worth $20,000 a month for a year and her kids each got $10,000 every month until they turned 18.

In 2018, Gloria was arrested for child endangerment at their children’s school and this led to her being ordered to stay 100 yards away from her kids. She was also granted supervised visits once a week. 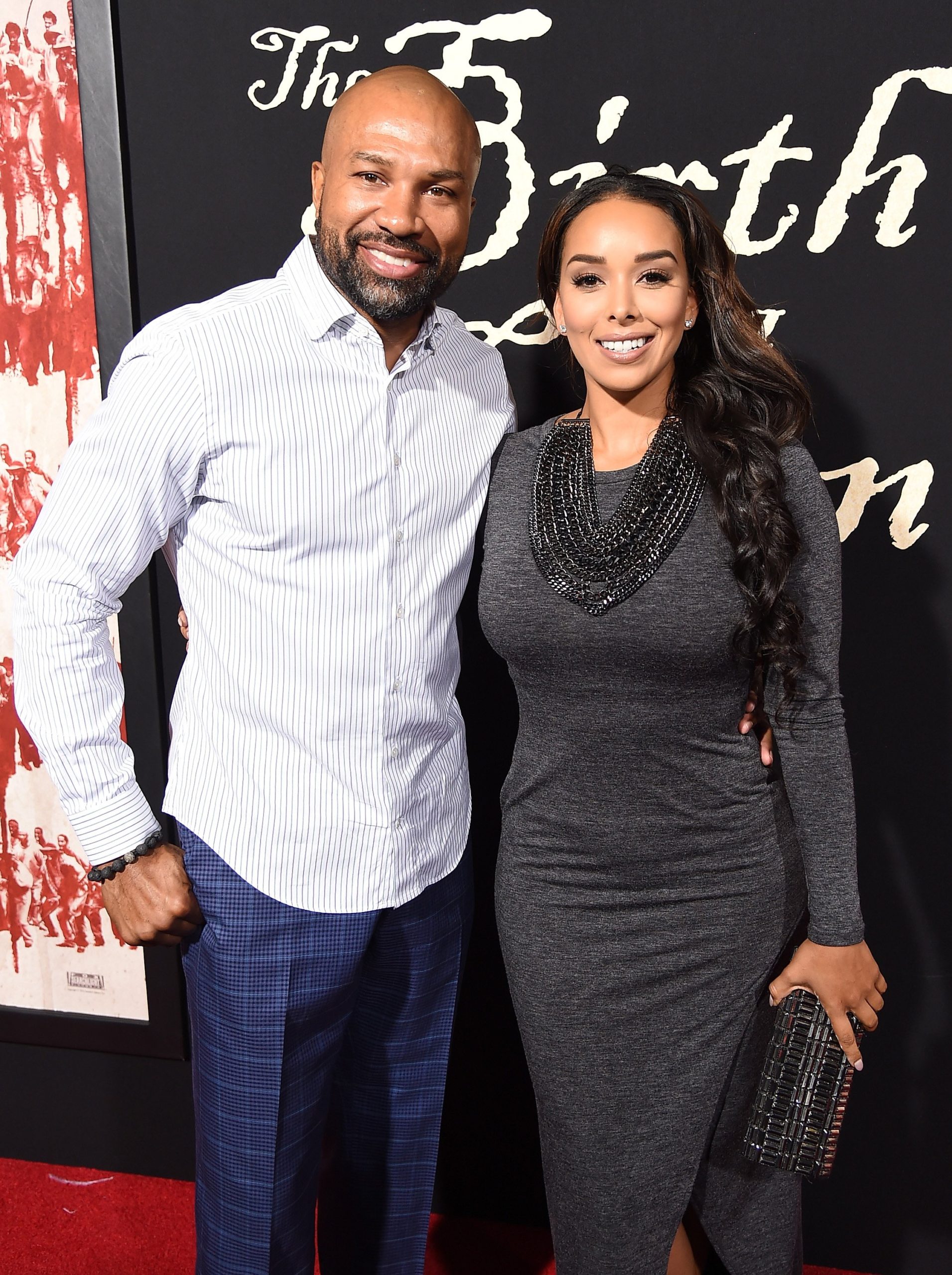 The entertainment industry has been Gloria’s bread and butter. She has appeared in a number of movies such as More Money, More Family and Chocolate City. Her biggest breakthrough came when she starred in the tv reality show Basketball Wives which premiered in April 2010 and later had a role on the spin off Basketball Wives: LA who premiered in August, 2011.

Govan inked a deal to promote UFC with association with Fox television and this ended up being quite successful.