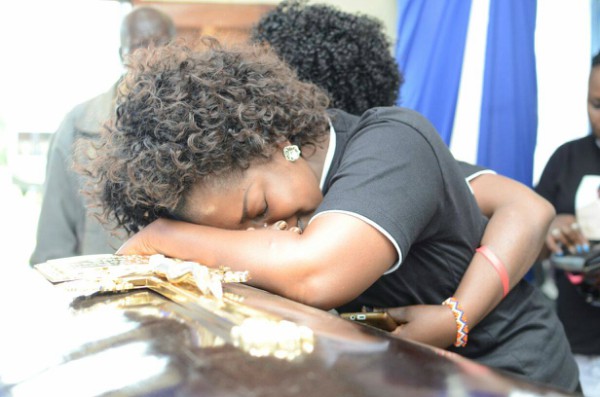 Top gospel musician Gloria Muliro lost her father earlier during the month of July after he died due to a short battle with illness. Gloria Muliro broke the news on her social media accounts with this post:

#‎GoodMorning‬ ‪#‎TeamGloriaMuliro‬ : It is with Great sorrow that I inform you of promotion to Glory of My Dad David Muliro!! We will always miss you. May your soul rest in Peace Dad.” 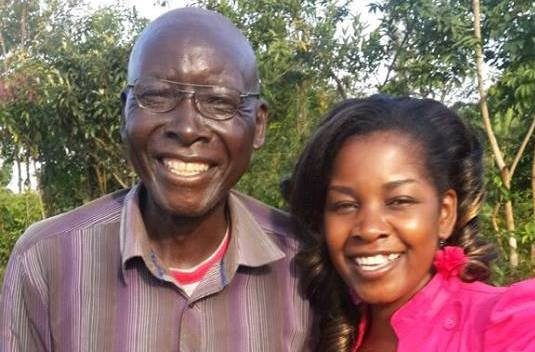 Last weekend Mr David Muliro was laid to rest at Luanda Division Emuhaya Constituency in Vihiga County in an event attended by friends and family. Budalangi MP Ababu Namwamba was also in attendance among other celebrities.

Gloria Muliro thanked those who were there for her in a touching post that said:

Thank you so much for all of who who milled to ‪#‎Emanyinya‬ and supported the entire Family of Muliro in Prayers and Finances all along. Hakika I can not thank you enough but God will reward you all in His own unique way. I am pleased to have a feeling that Papa now rests in Heaven where he went to prepare a place for us to join him. ‪#‎Hatutoliatena‬. 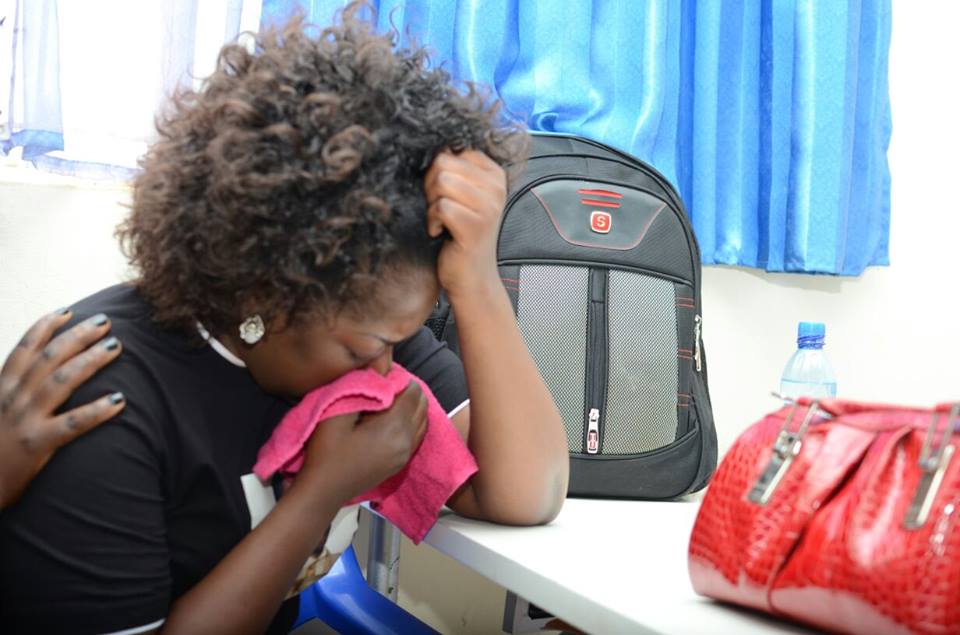 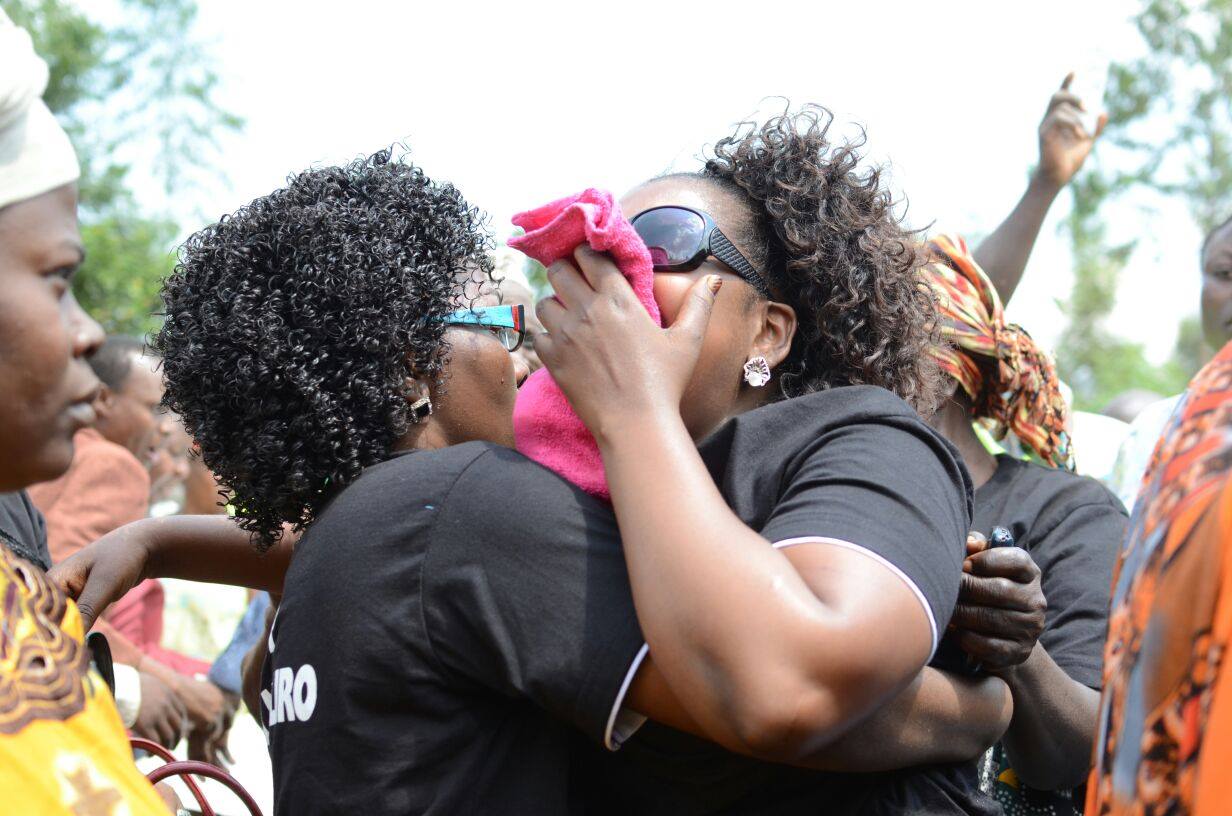 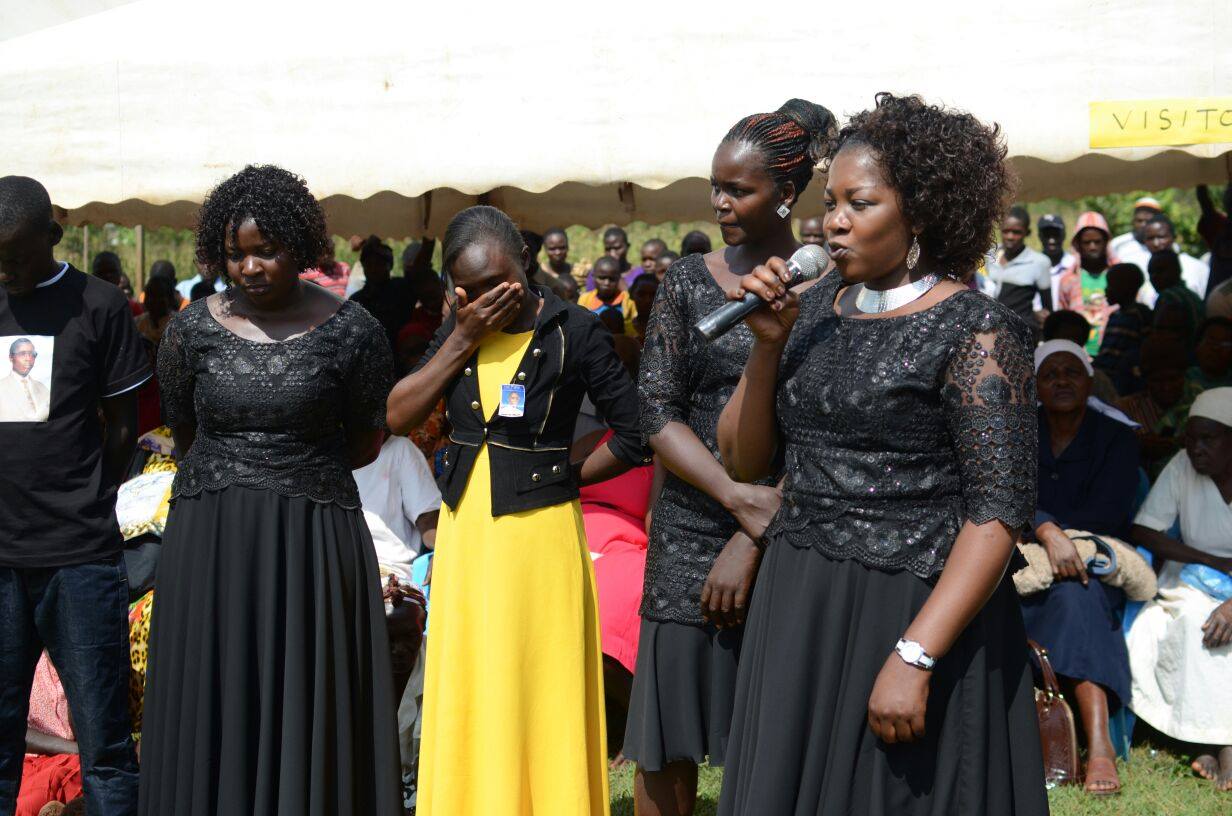 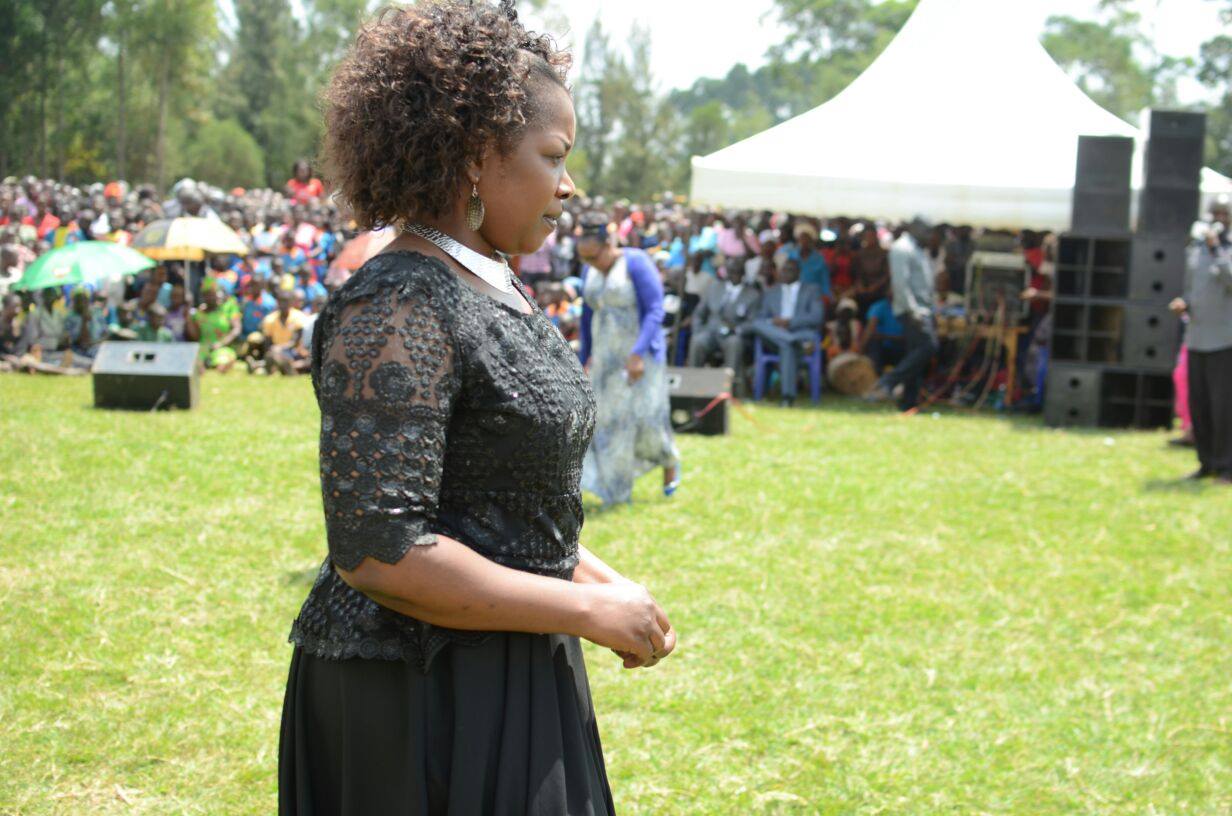 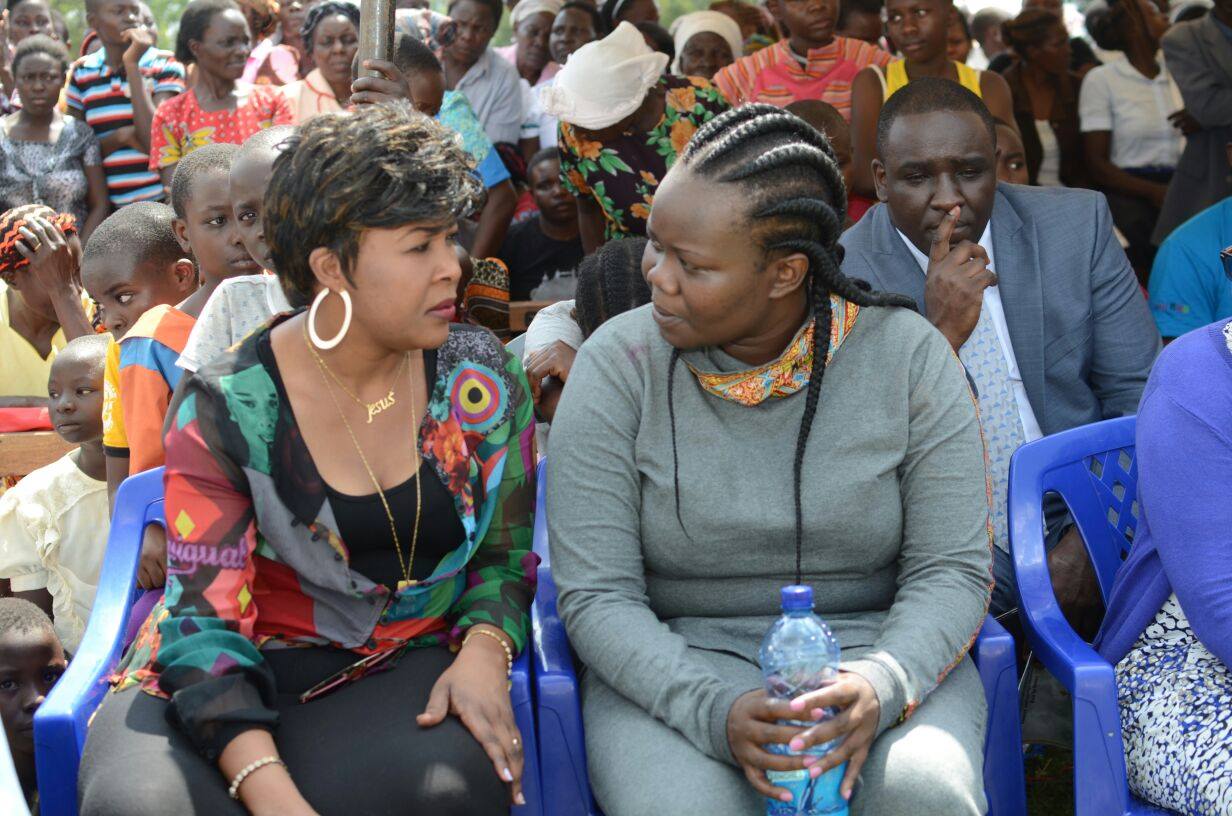 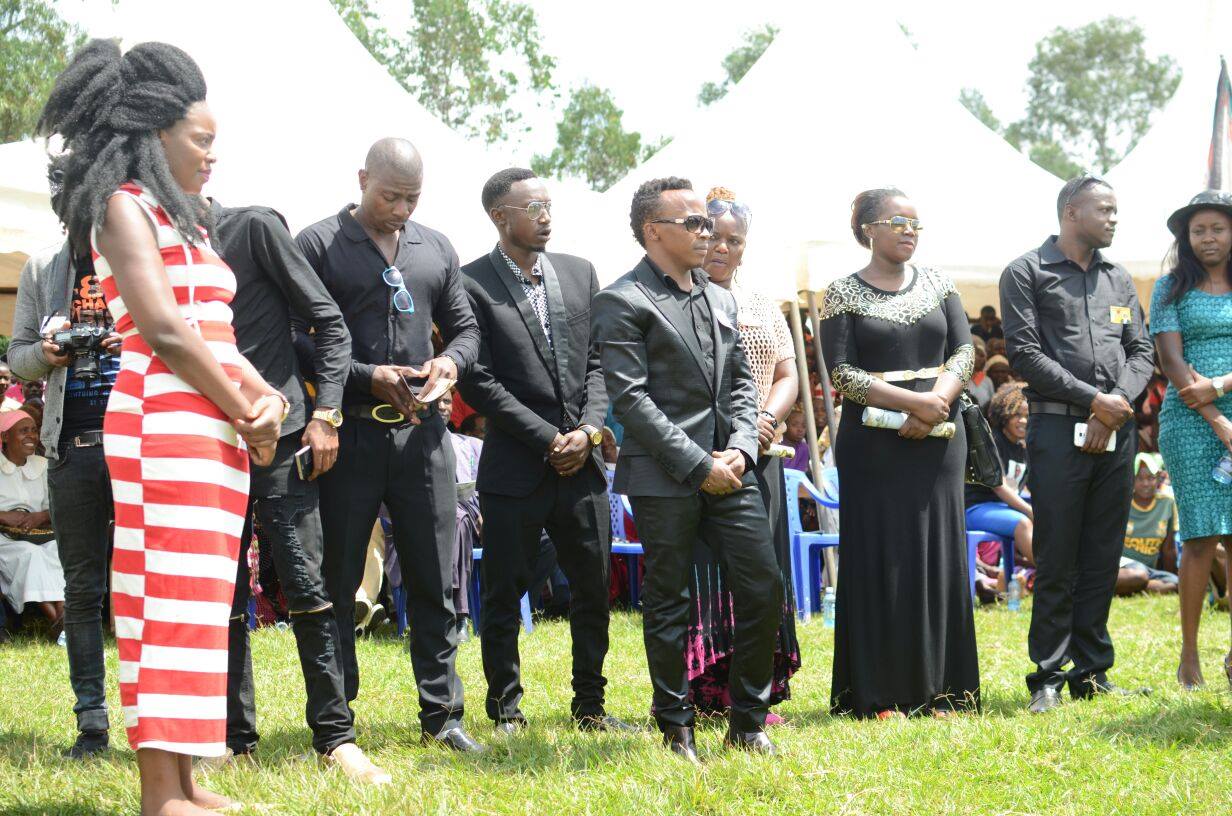 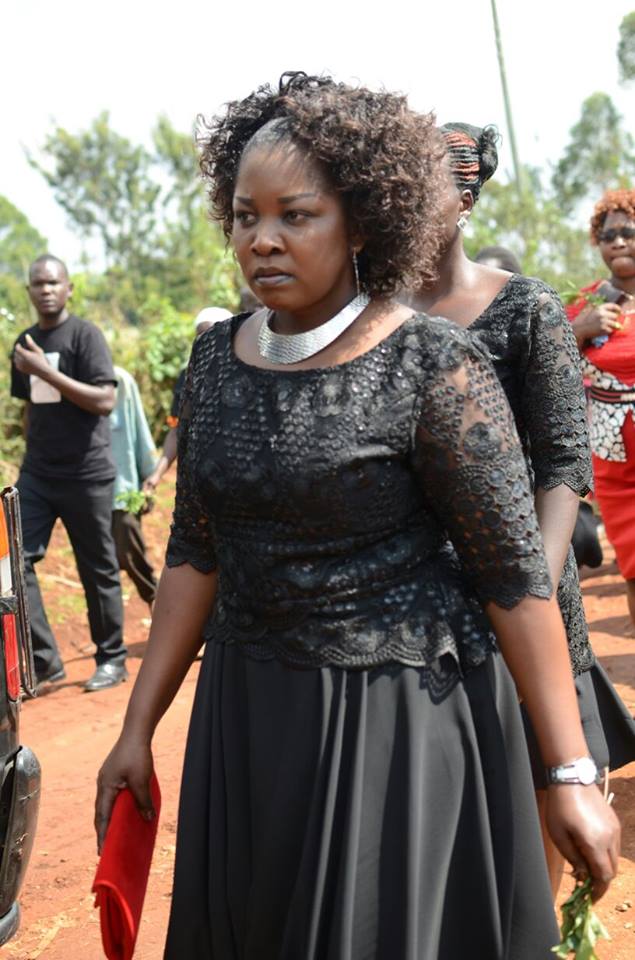 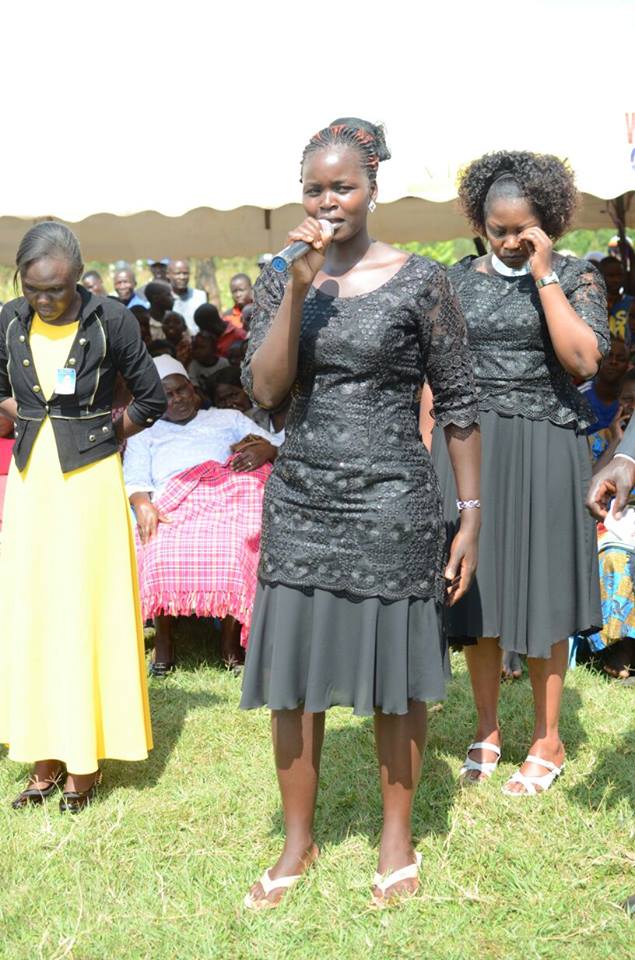 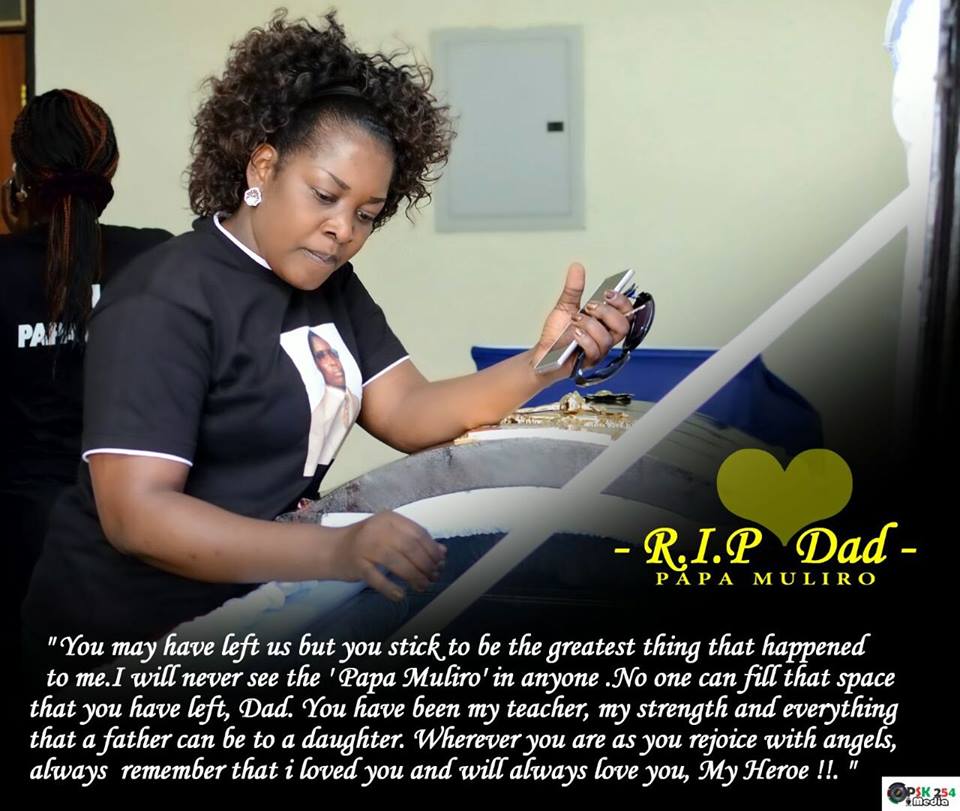 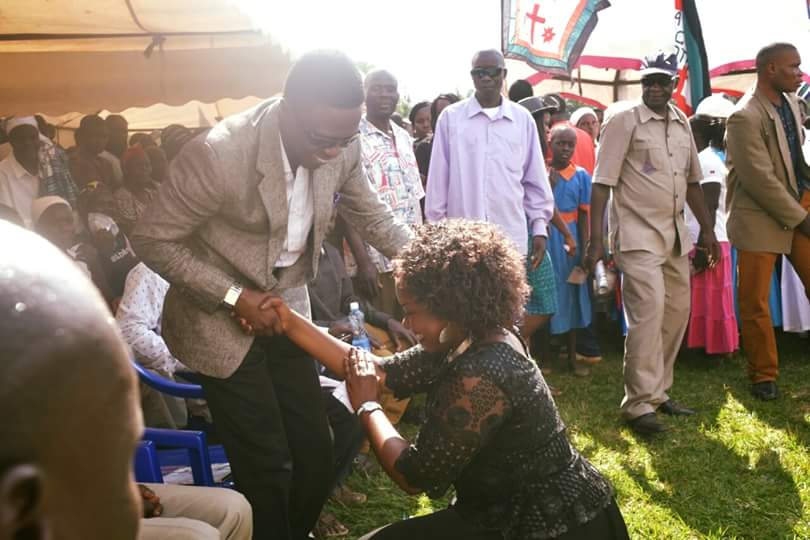 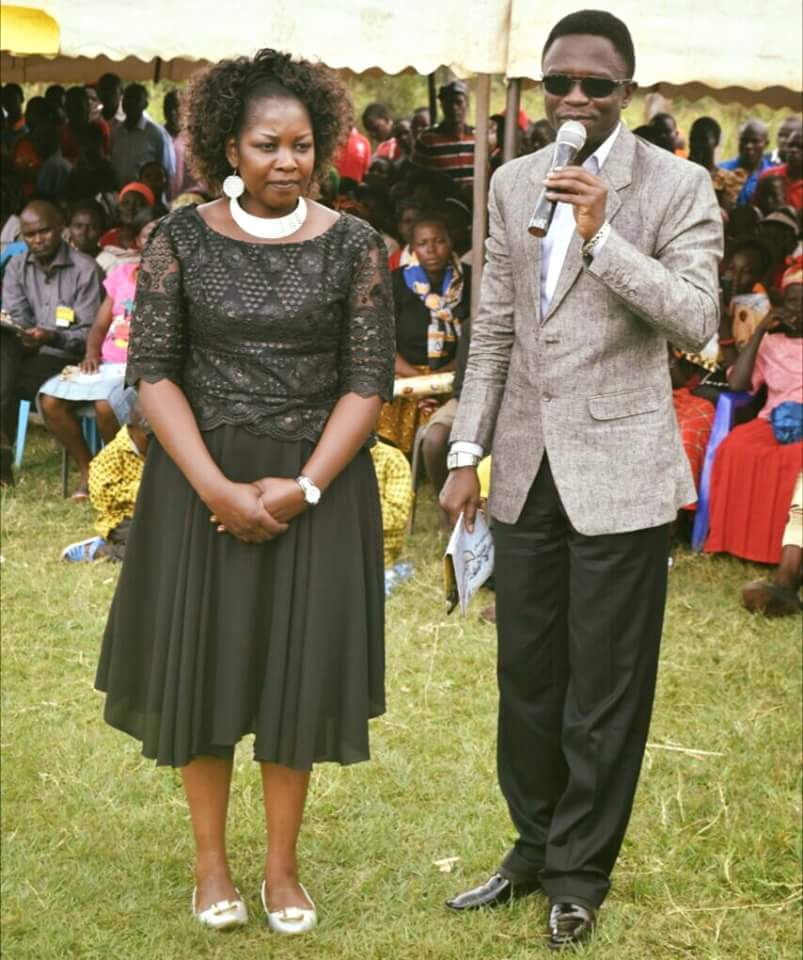