Many of us have started 2018 on a bright note being thankful for the new year and others sadly didn’t make it to see 2018. X FM radio presenter recently lost his brother Saliva Vic (real name Jeremy Odhiambo) who suffered acute liver failure and cardiac arrest. He had previously complained of his heart rate and was rushed to hospital where he got admitted on Saturday 30th December 2017. He was pronounced dead at approximately 7.15pm on 31st December. He worked at 2FM Drive Show. 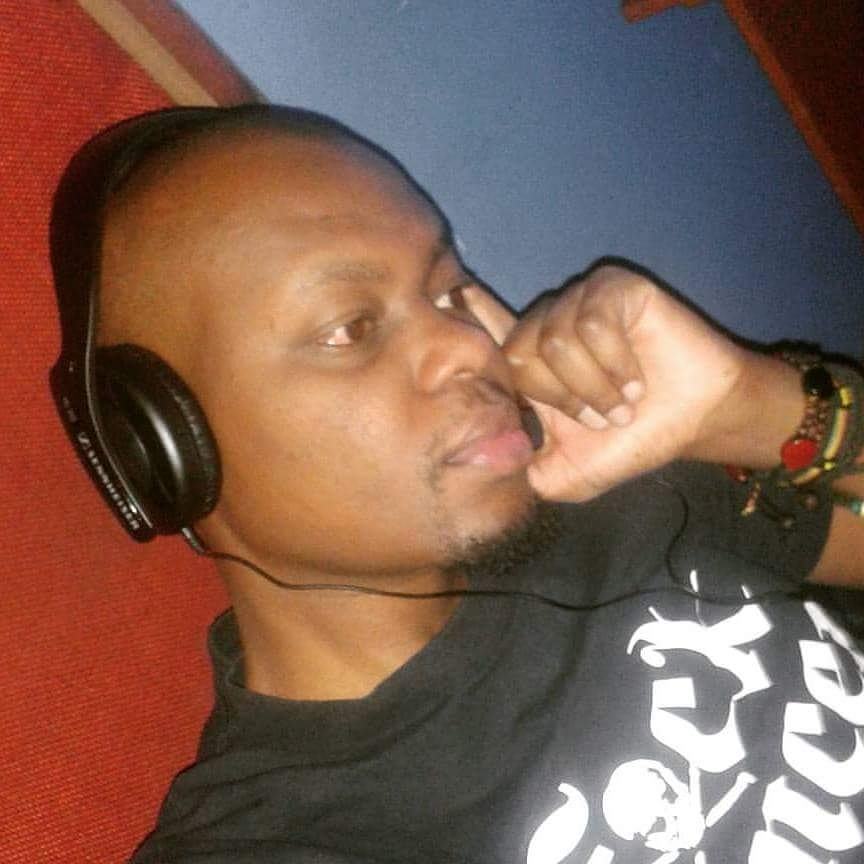 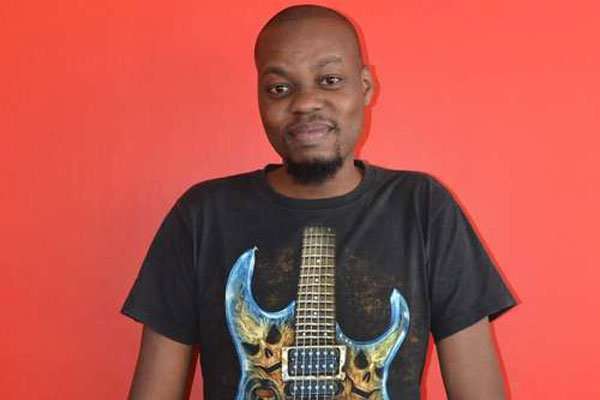 Homeboyz Radio’s G Money was deeply saddened by the death of his friend and went ahead to post a lengthy tribute right before the new year celebrations. He said: 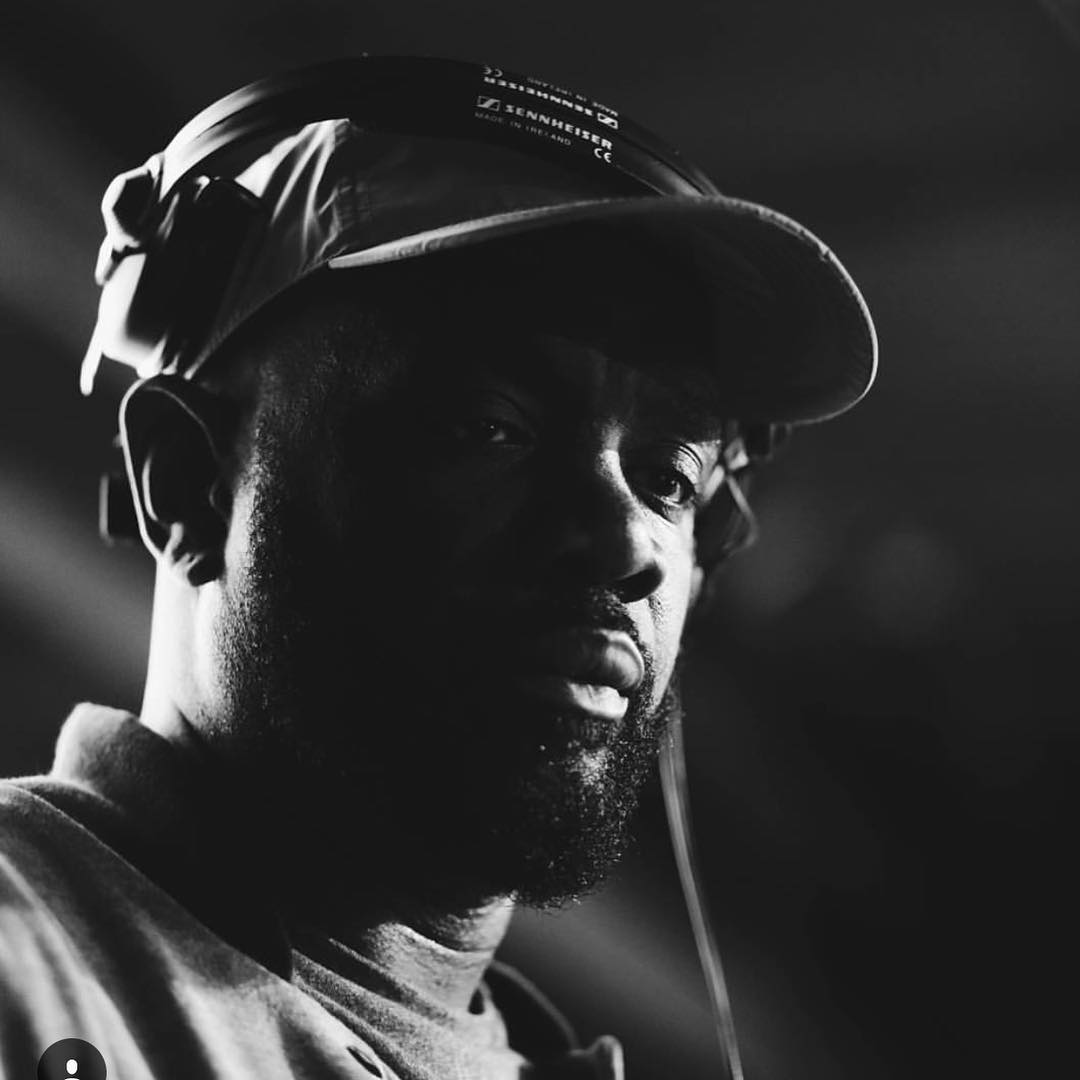 “Yup, It’s that time when I sum up the last 365. Another trip around the sun and of course, we are thankful. To be honest, for the first time, I was gonna break with tradition and write this tomorrow, but here I am, at a gig, waiting to usher in the New Year on the decks with 30 mins to go before my set, so why not.

The year has been decent, I have no real complaints. I continued my fitness mission though to be honest, I have slacked these last 3 months, a situation I hope to correct. I feel that I have grown in terms of how I process and deal with situations, maybe I am finally getting the wisdom these grey hairs promise.

I’m still in love with life and still wake up daily giving thanks for life. We are here for a minute so it’s important to make every second count.

Having said that, I just received the terrible news that Saliva Vic is no longer with us and this has reinforced for me tonight to seize the moment, I could have written this tomorrow like I said earlier, that news made me open my laptop and start typing. Saliva lived on his own terms, sometimes he made us laugh, sometimes he made us cry, sometimes he scared us. I remember seeing him in tears in the studio once and I asked what was wrong and he told me that he loved the song playing and it brought him to tears. That was who he was. He struggled, but he was who he was. Walk good my brother. Rest in power.

Life often comes with a sting in the tail and thats how 2017 has been.

What about 2018? Well I don’t know what it holds, but I remain the optimist. I’ve worked out that we can’t go into the future with fear, It will stifle the life out of us. I know that, like the years gone, I will give it my best shot. Sometimes I will fail, sometimes I will win but I’ll keep pushing on. Some of us may have more yesterdays than we have tomorrows, so lets live and love in this moment.

To the people who love me and the people I love I’ll try to be less complex this year I swear!