President Uhuru Kenyatta recently just commissioned around 500 new police vehicles which will be deployed all over the country. This should take the total number to close to 6,000.

25 of the new vehicles are mine resistant amoured personnel carriers. Here is a statement from the president:

” In 2013, the National Police Service had in its strength a paltry 3,155 vehicles nationwide, most of which were in disrepair. The total number of vehicles of different types in use by the police now stands at 5,875. These investments have impacted on the lives of ordinary Kenyans. There has been significant progress in counter-terrorism arising from enhanced capacity.” 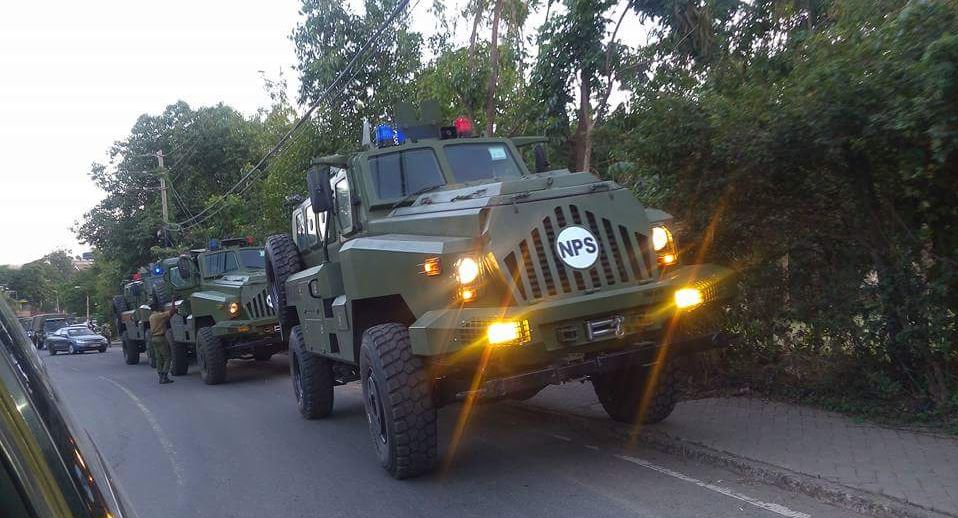 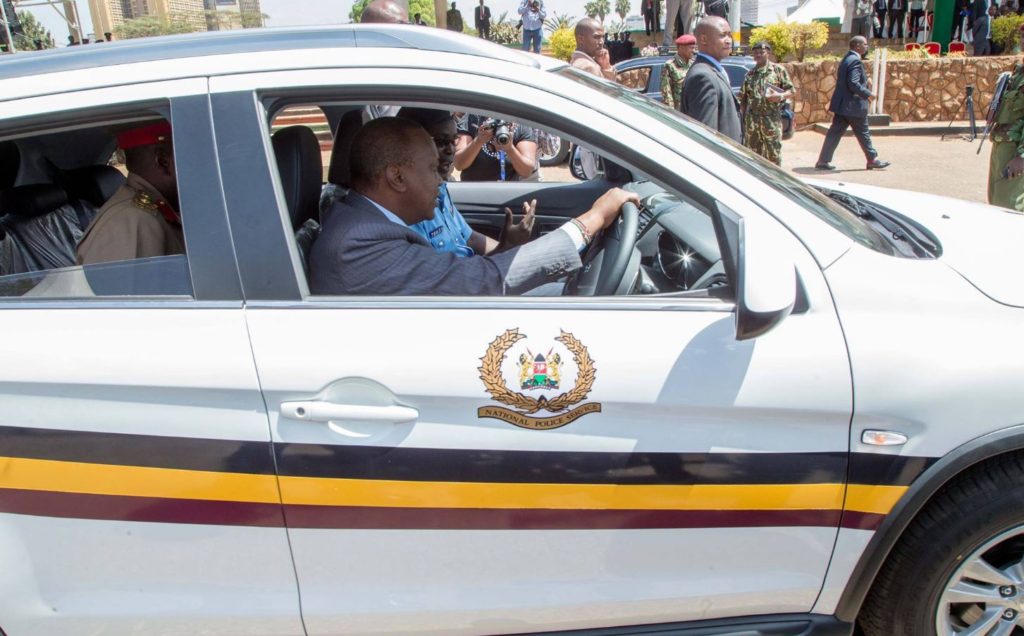 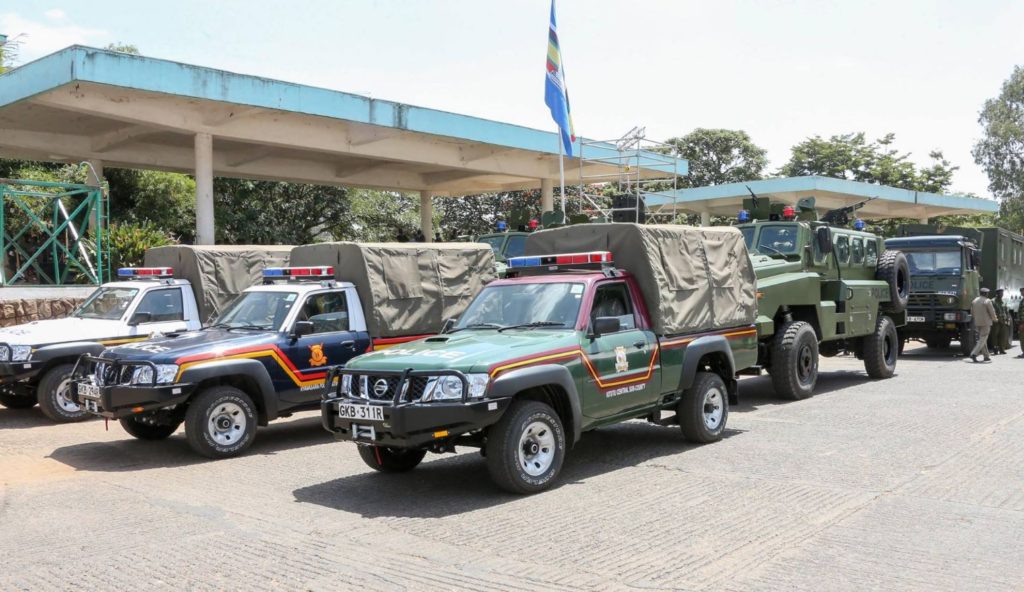 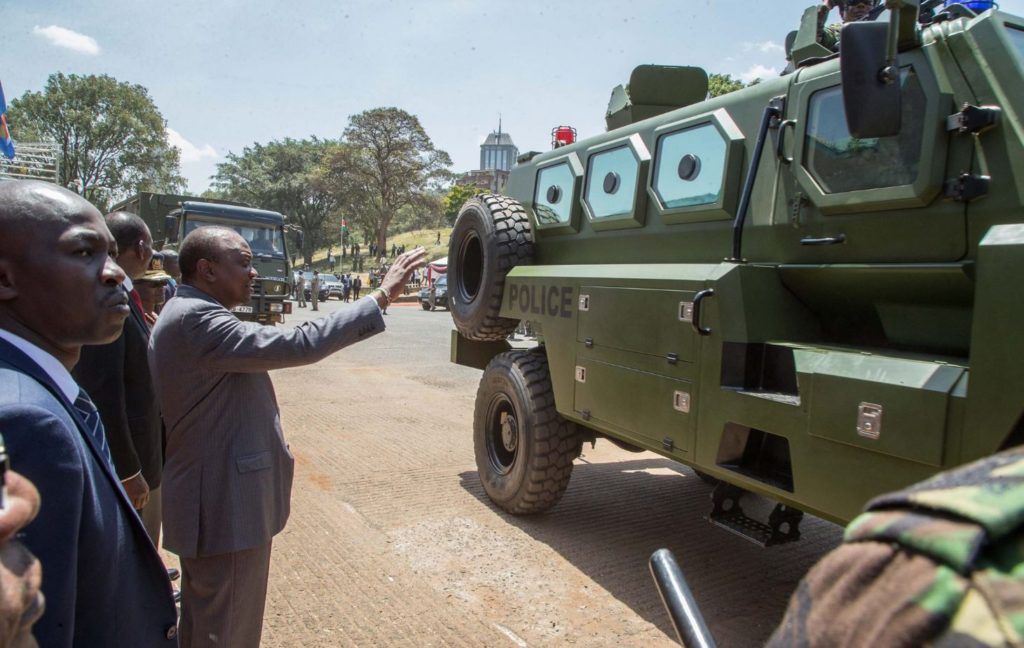 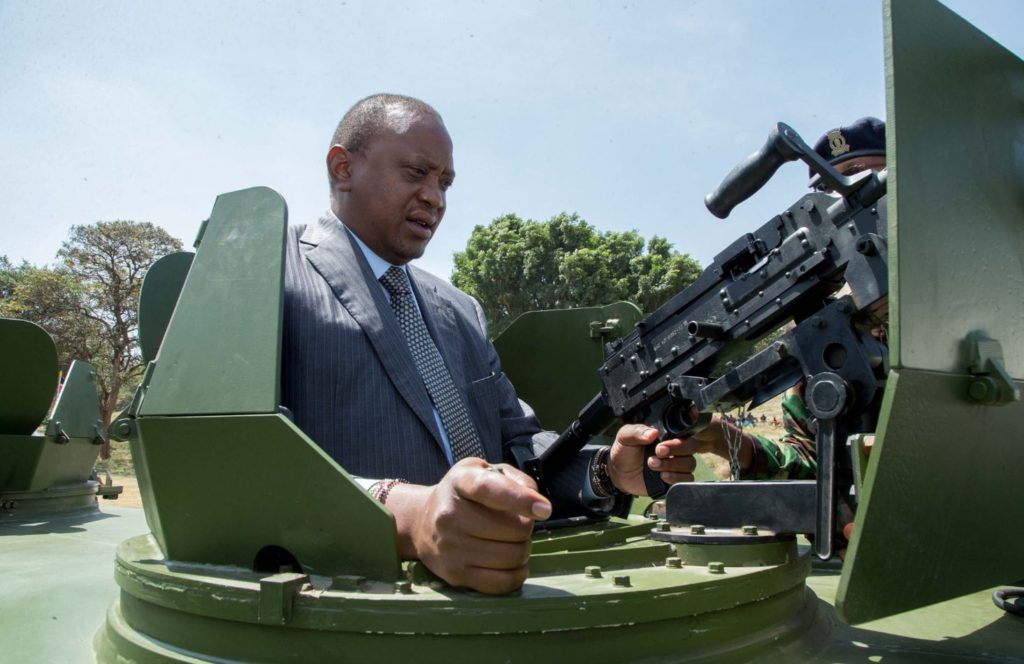 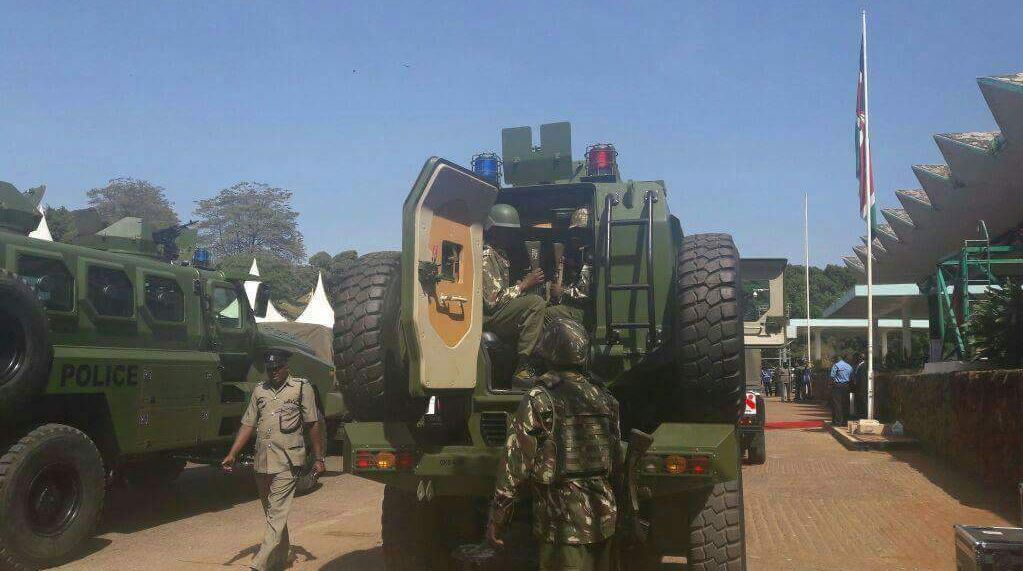 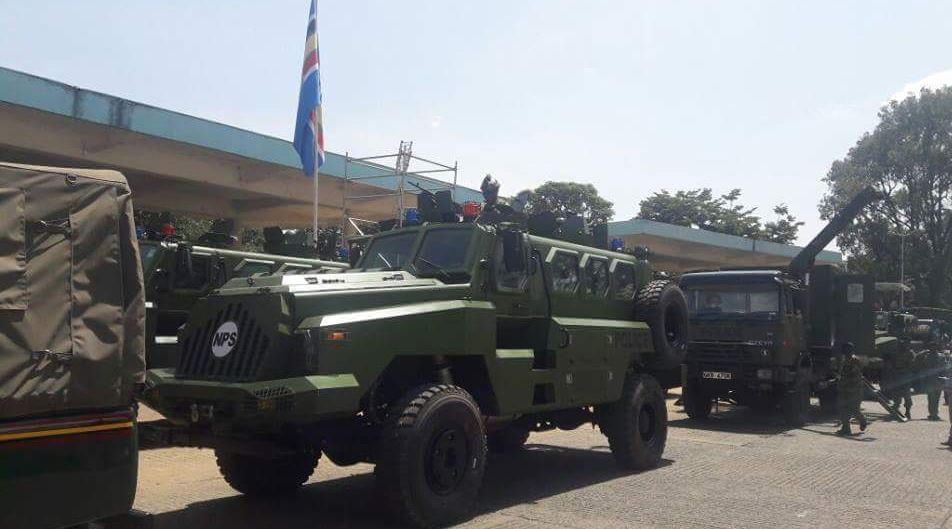