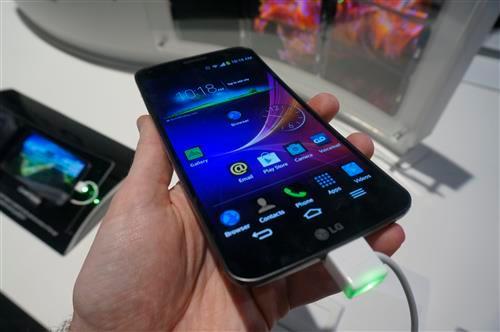 Mobile internet in Africa has been very significant to Africa when it comes to connecting with the rest of the world. It is way more dominant than desktop internet since few homes have fibre optic connections.

According to Ericsson Mobility Report, Sub Sahara Africa has used 76,000 TB per month of data in 2014 compared to the 37,500TB per month in 2013. The report also predicts that 3G will pass 2G by 2017 as the smartphone penetration continues. it is also expected that in 2015 the amount of mobile data used per month will be around 147,000 terabytes per month.