What would you do if you just won Ksh100m? That is the big decision a man by the name Geoffrey Kung’u from Nyandarua County has to make.

Since Lotto Shinda Mamilli started running, there has always been a ksh100 million jackpot up for grabs that nobody had won. Mr Kung’u has began his 2017 by becoming an overnight multi-millionaire by winning that jackpot. He is a small scale farmer in Kirima village and there he lives with his wife and two kids Polycarp and Caroline. 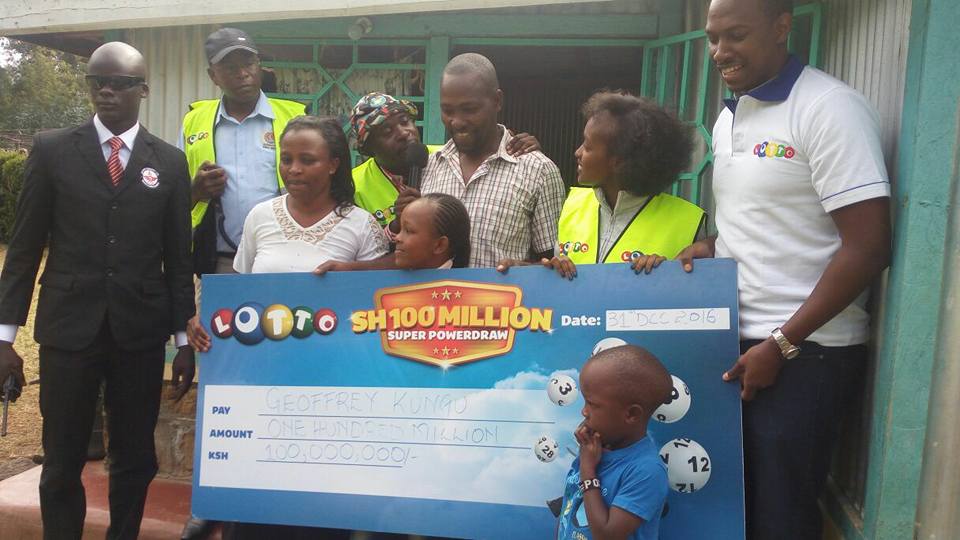 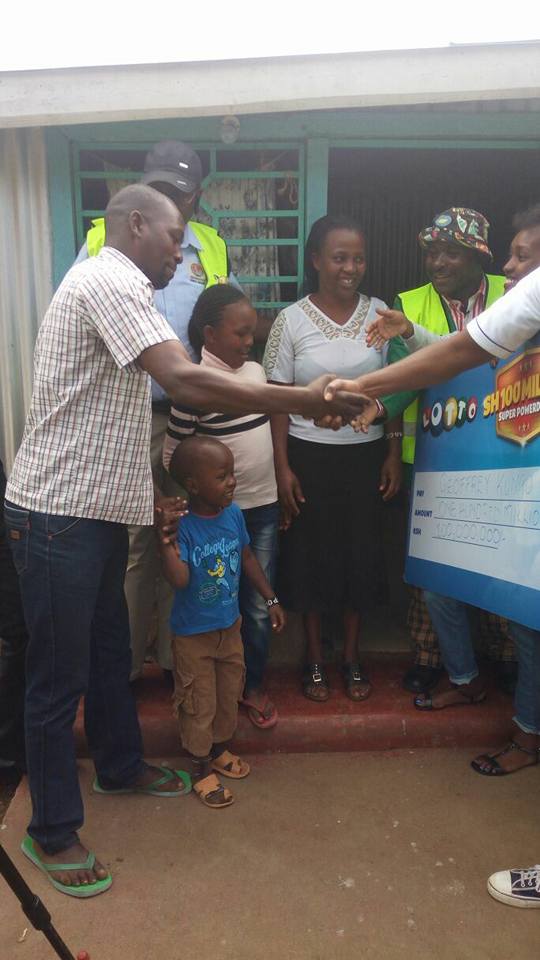 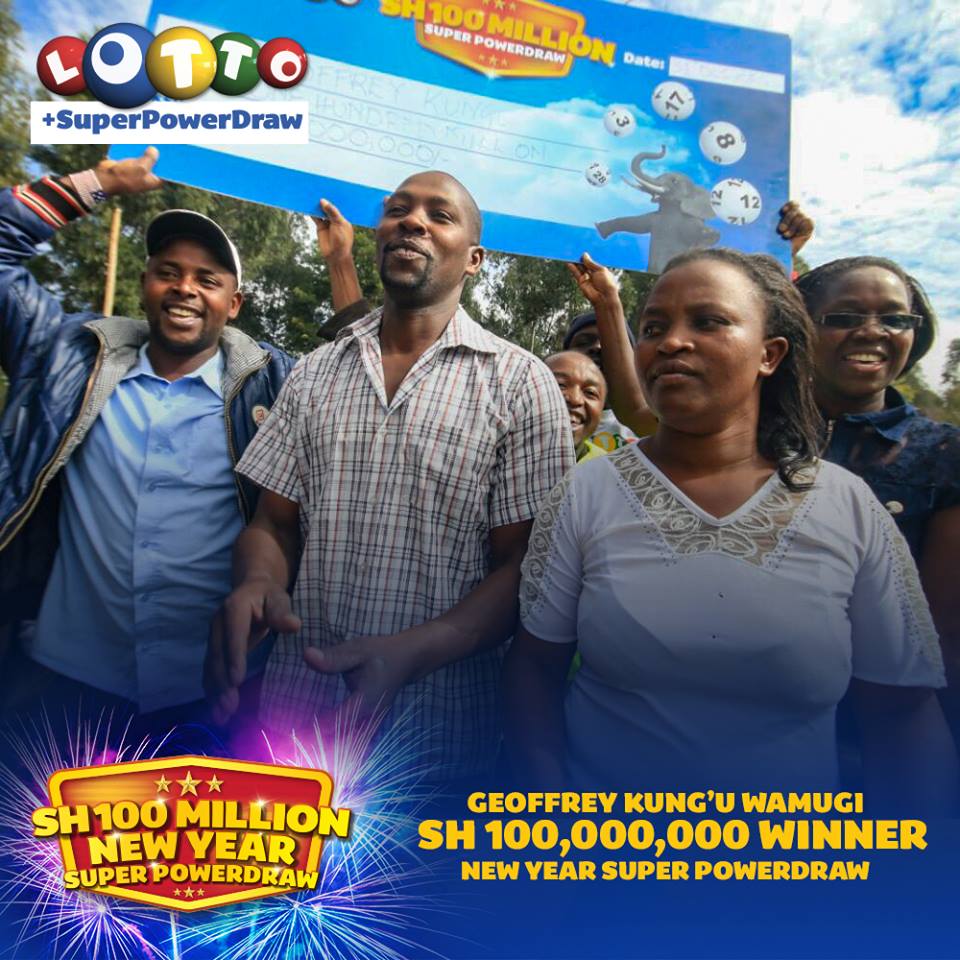 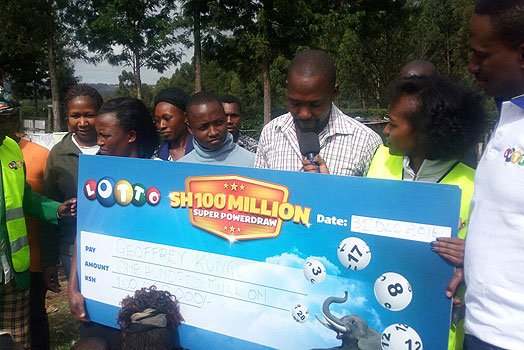 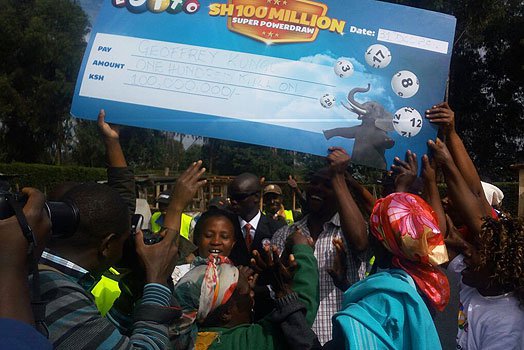 Mr Kung’u started participating in Lotto back in October and started doing it whenever he could afford. He first won Ksh200 and Ksh250 in November and December respectively then eventually out of nowhere the whole jackpot.

“I will sit down with my family and get best advice before I invest the amount. We all know that not many people have the privilege to budget for Ksh100 million. I pray to God to help me and my family spent it wisely, ” he explained.