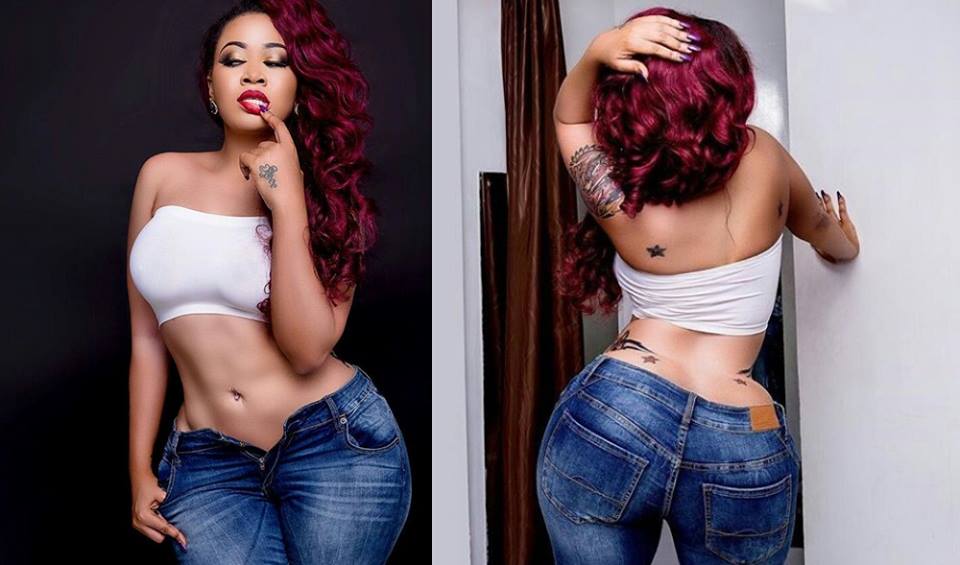 Kenyan socialite Vera Sidika has grown massively in popularity thanks to the numerous publicity stunts she has pulled plus her numerous risque photos have been dominating the internet. She has been able to amass over 600,000 followers so far making her among some of the top most followed local celebrities in Kenya.

Thing don’t seem to be going well for Vera Sidika since her Instagram account appears to be hacked and the name changed several times. They have also decided to delete all her photos including her juicy vacation pictures that were very popular. This should send her into panic mode since it’s her biggest tool to reach many of her fans with minimal effort.

Here are some of the names the account was changed to. 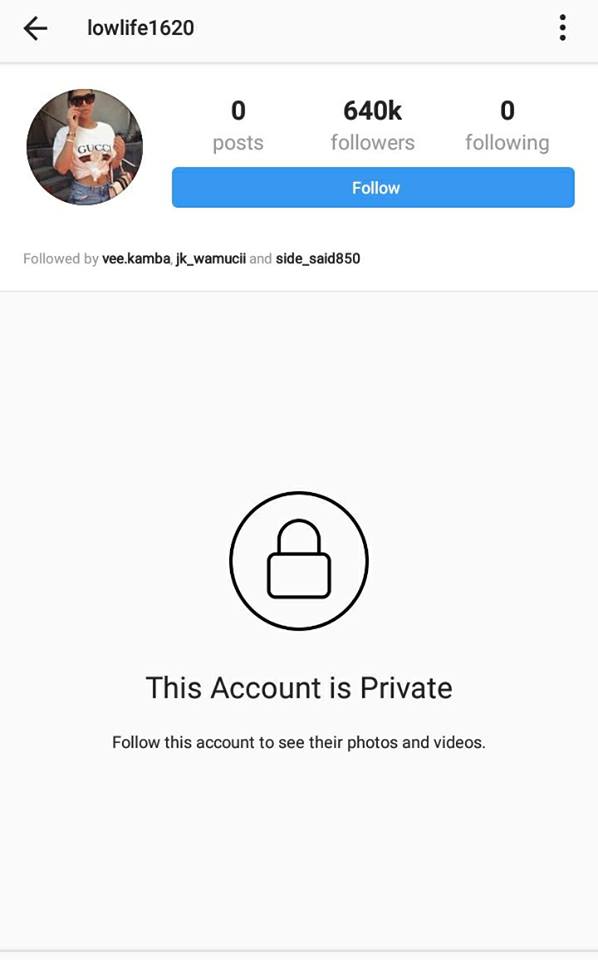 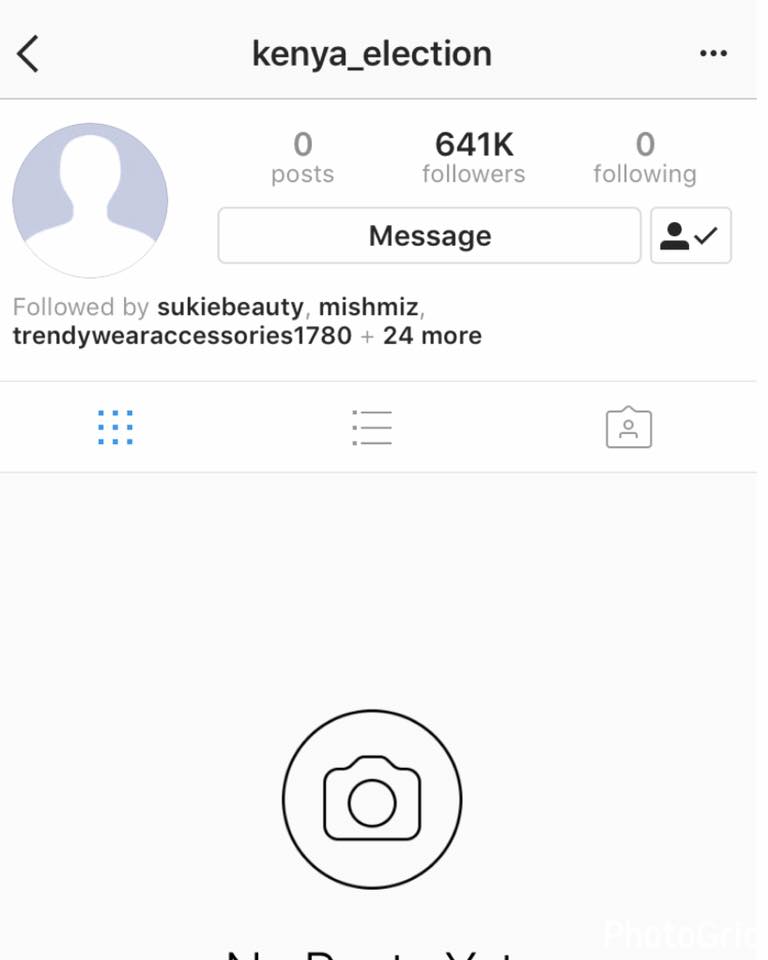 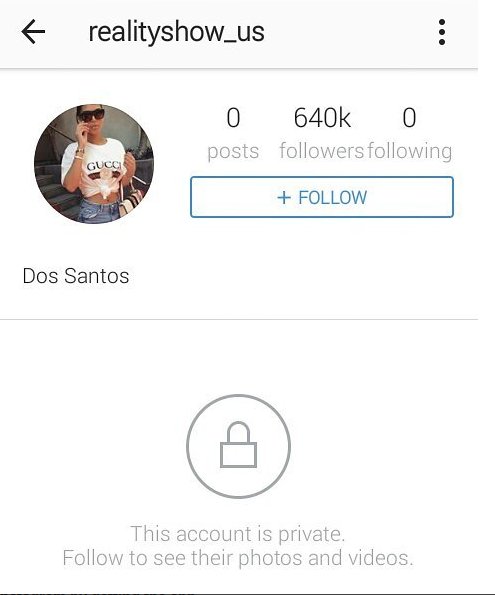