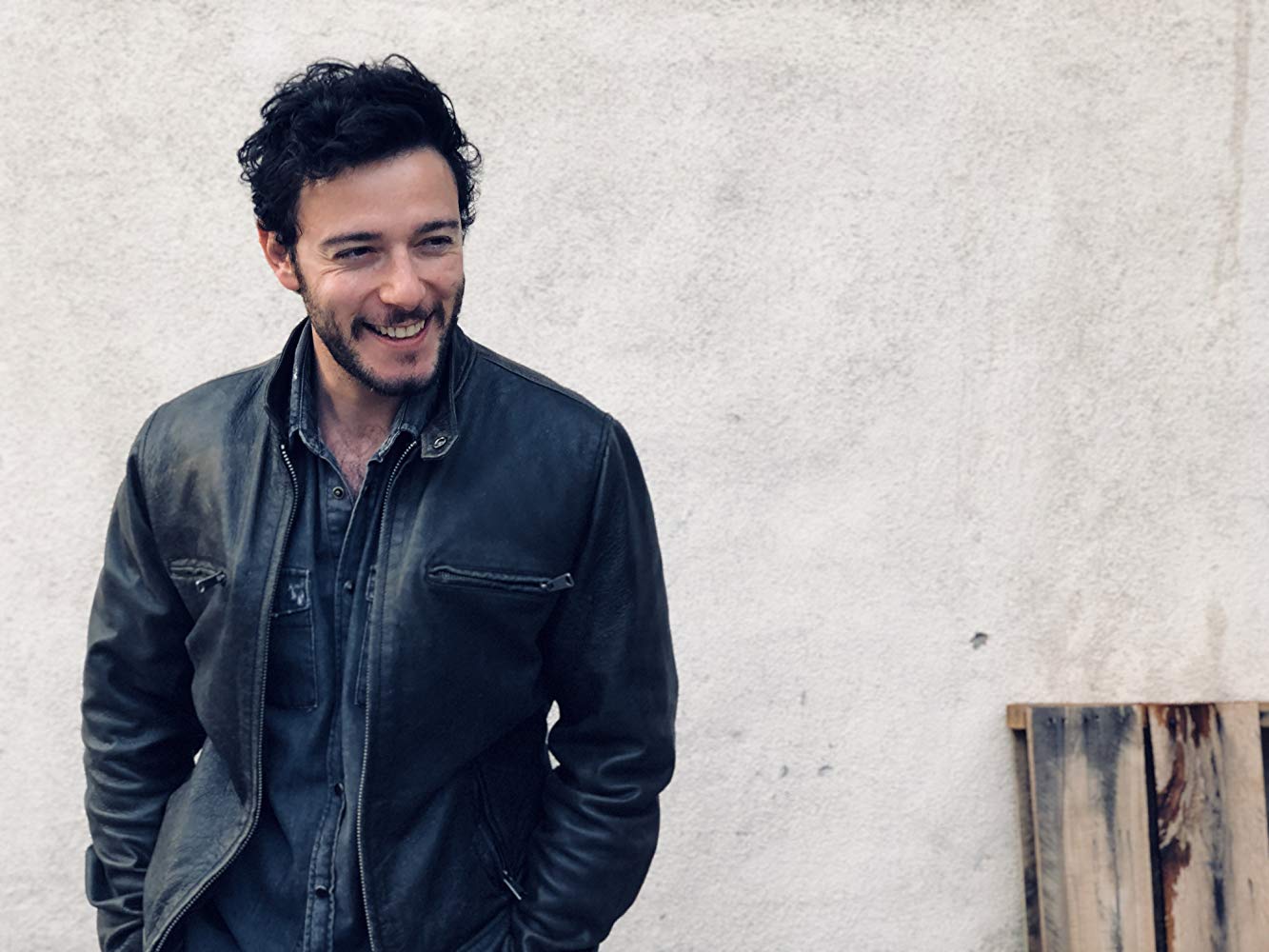 Hai is an actor and television personality famous for his role in the American military show The Brave. He was born in 1984 in Beirut, Lebanon. While he was in school he took art lessons and played the piano. He was granted the Fulbright Scholarship to pursue a Master’s Degree in the US after finishing his undergraduate degree in Business Administration. He was born into a civil war He has a Masters in Fine Arts in acting from the New School University in New York.

Hadi is in a relationship with Deborah Brown. 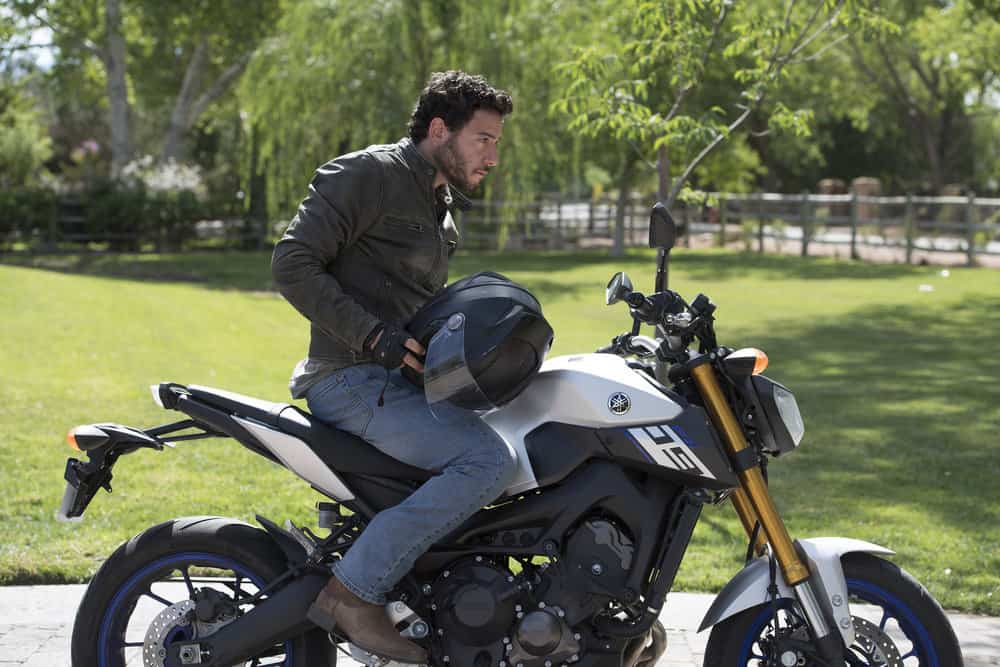 Hadi appeared on the American military drama series The Brave as agent Amir Al-Raisani. He has also appeared on shows like House of Cards, The Brave, Elementary, Madam Secretary, The Black List and Persons of Interest.

He is scheduled to appear on the TV show Law & Order: SVU.