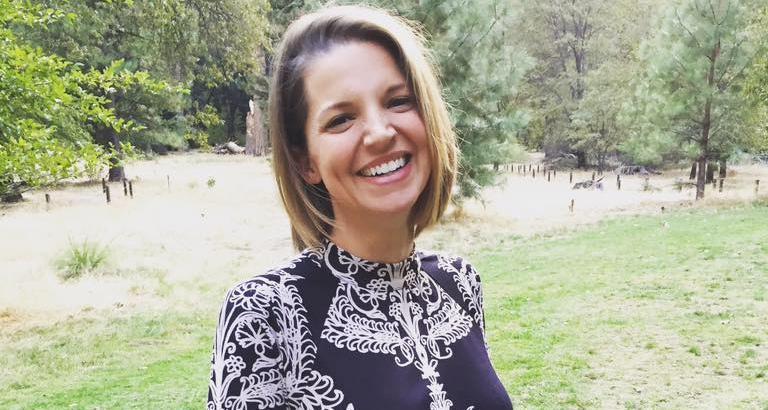 Hallie is the wife to Josh Gates, the presenter of the show Expedition Unknown.

She is an American but her birth date and birth place are not known so is her educational background.

Hallie and Josh met while making Destination Truth which Josh was the host and Hallie worked as the researcher. They got married in 2014 at the Hidden Pond Resort in Kennebunkport, Maine. Hallie broke the pregnancy news  to Josh while he was filming an episode of Dicovery Truth. Josh was really emotional about it on the episode. In 2016, they welcomed their son Owen Gates.

Hallie started off her acting career as a researcher on the show Destination Truth. She has also appeared in Archer House in 2007.

Currently she works as a therapist in Los Angeles at her practice called Hallie G Therapy and has a website by the same name.