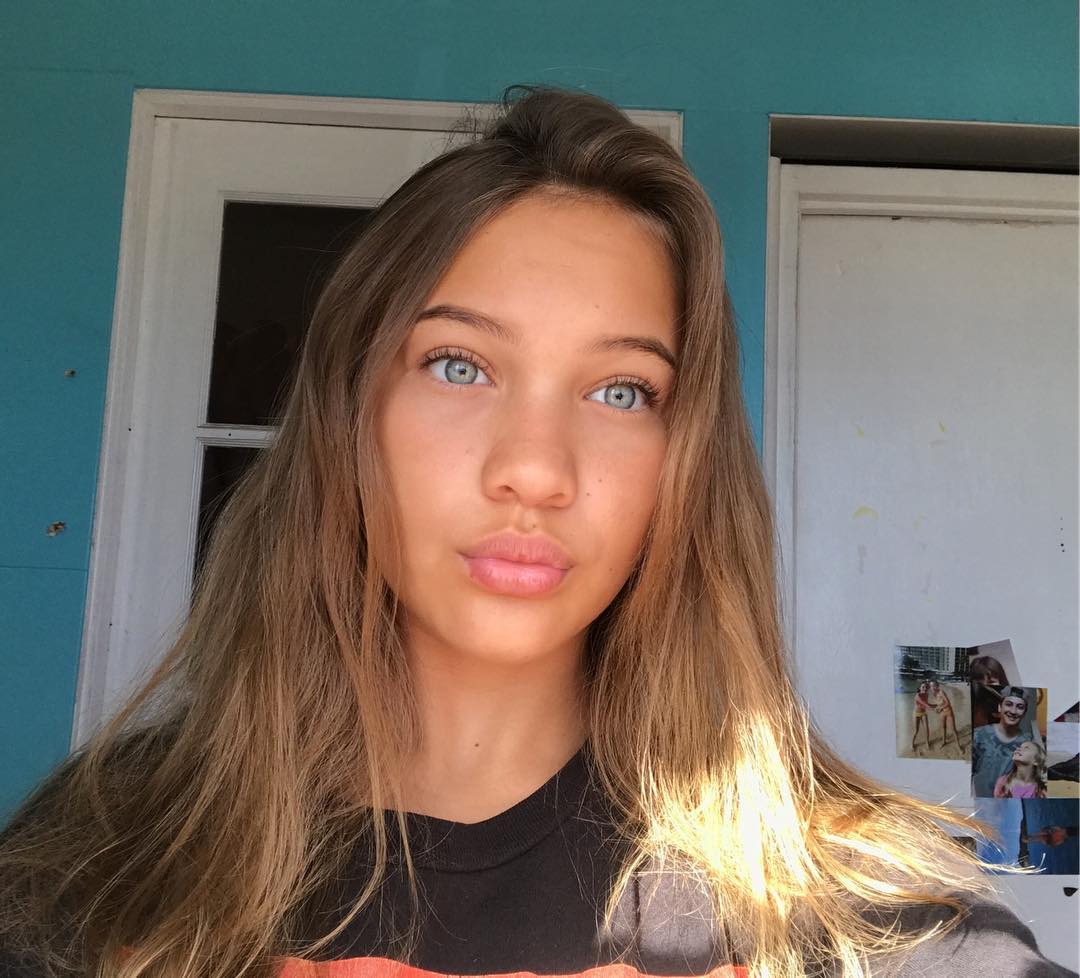 Hali’a is a famous musical.ly star who later became a social media personality. She was born on 4th April 2005 in Hawaii. She has a brother by the name Kana’I and two other older brothers.

Interesting facts about her are that she can rap and she loves gymnastics. 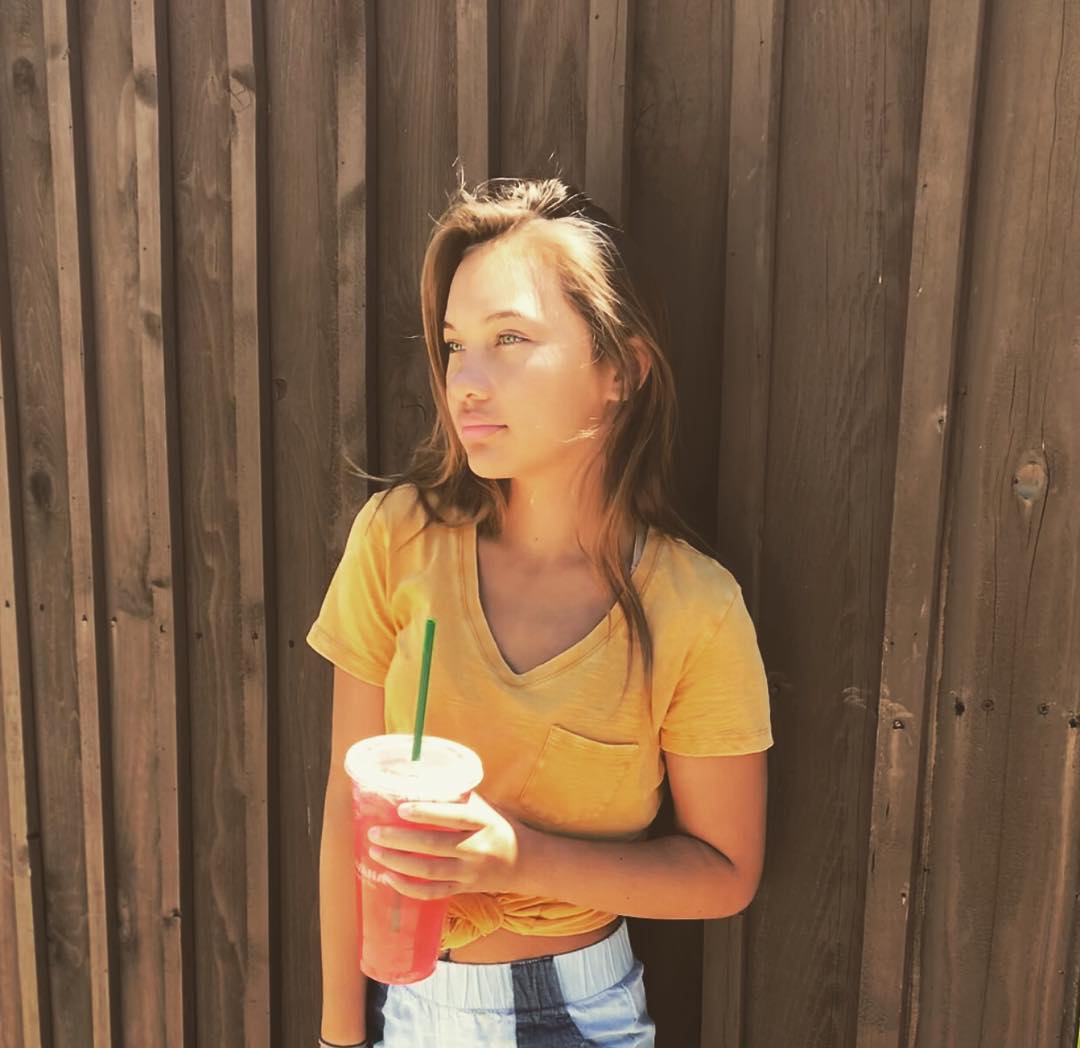 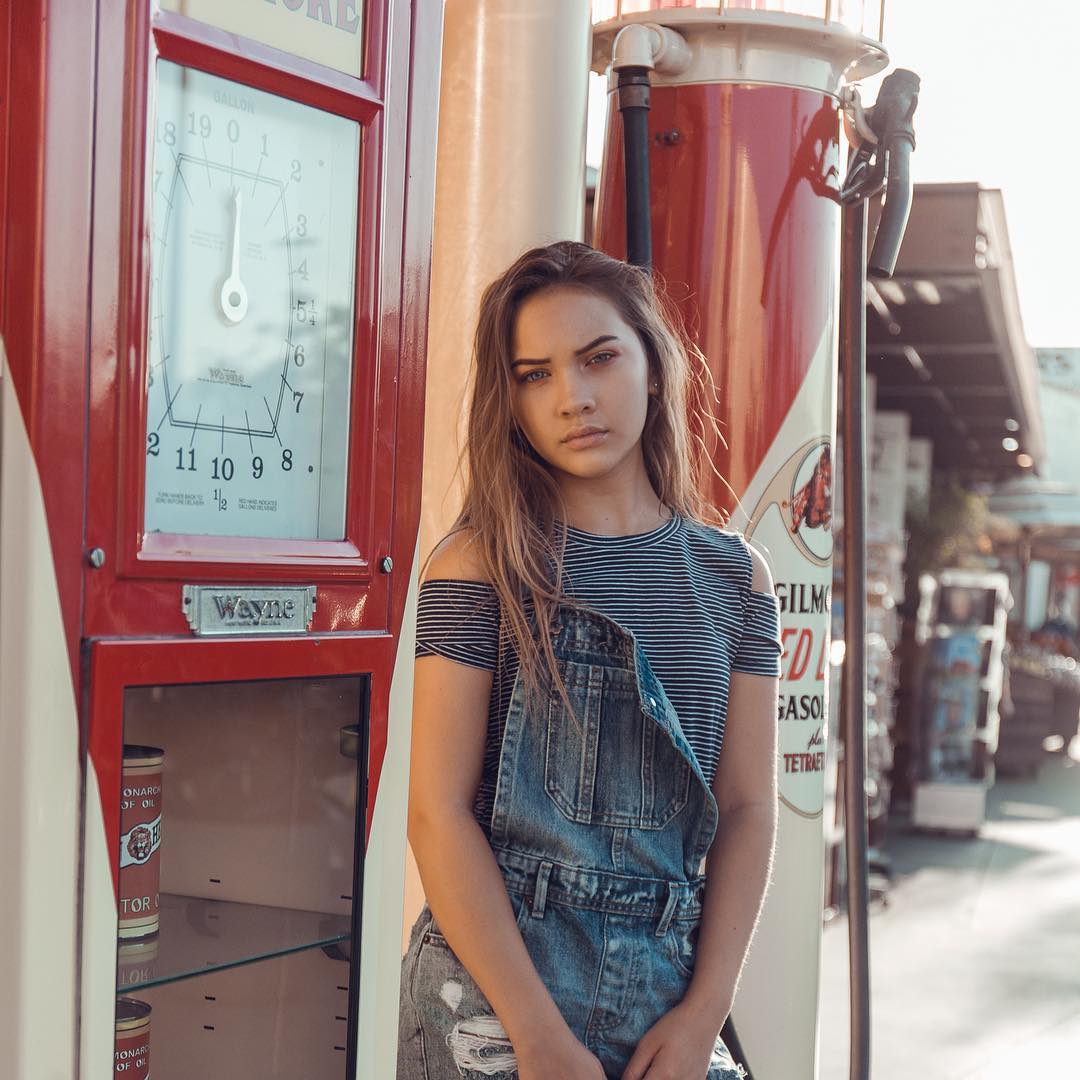 Beamer started her rise to stardom on the app musical.ly. She once posted the song Lay Up which attracted a huge response and led to MDME, a famous advertising agency to sign her to their organization. In 2006, MDME organized a meet and great with her fans in Honolulu, Hawaii which was a huge hit.

She then moved on to promote her videos on other apps such as Instagram. In early 2016 she posted a video of her singing Work from Home by Ty Dolla Sign on Instagram which increased her Instagram following.

She has a You Tube channel with more than 424,000 subscribers where she posts vlogs.