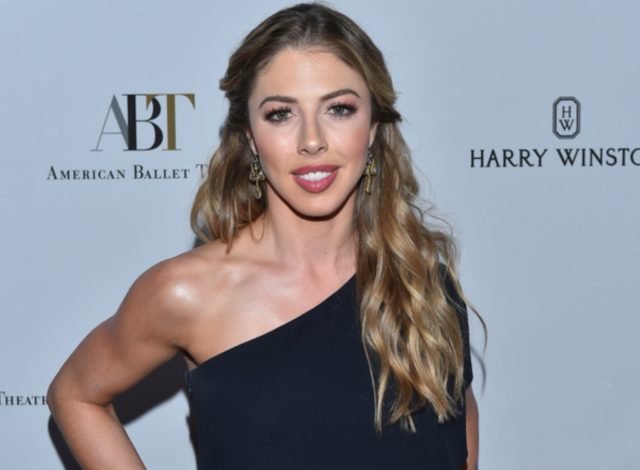 Hannah is a competitive horseback rider famous as the daughter to Hollywood actor, Tom Selleck. She was born on 16th December 1988 in Los Angeles, California. Her parents are Tom Selleck and Jillie Mack. Tom is known for his role in movies like Magnum P.I, Blue Bloods and Tree men and a baby. She has a step brother by the name Kevin from her father’s previous marriage. She attended Loyola Marymount University were she majored in communication.

Hannah is in a relationship with Beto Gutierrez. 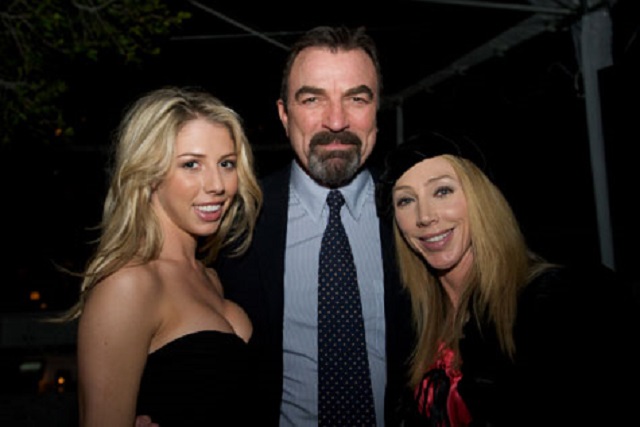 Hannah is a competitive horse rider. She learnt horse riding at an early age from her father. Tey lived in a ranch on the outskirts of Los Angeles. Currently she runs Descanso Farm boutique breeding stable in California. She is also an ambassador for Just World International, an equestrian charity.

She is also a world class jumper who has competed at the Grand Prix level.