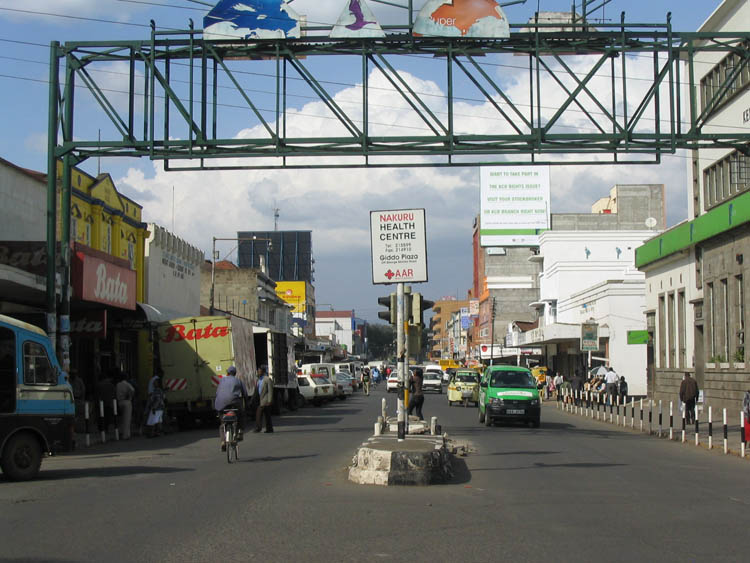 Nakuru County is spending sh200 million to roll out free WiFi all over the CBD in Nakuru by August. Various network coverage hitches prevented it from being rolled out last month. Several groups filed various lawsuits against the county government claiming the funds had been misappropriated.

Residents of Nakuru have complained of very low speeds plus negligence to ensure the WiFi reaches the planned 10km radius within the planned time frame. State House Digital Team says the project is still ongoing and should be done by August.