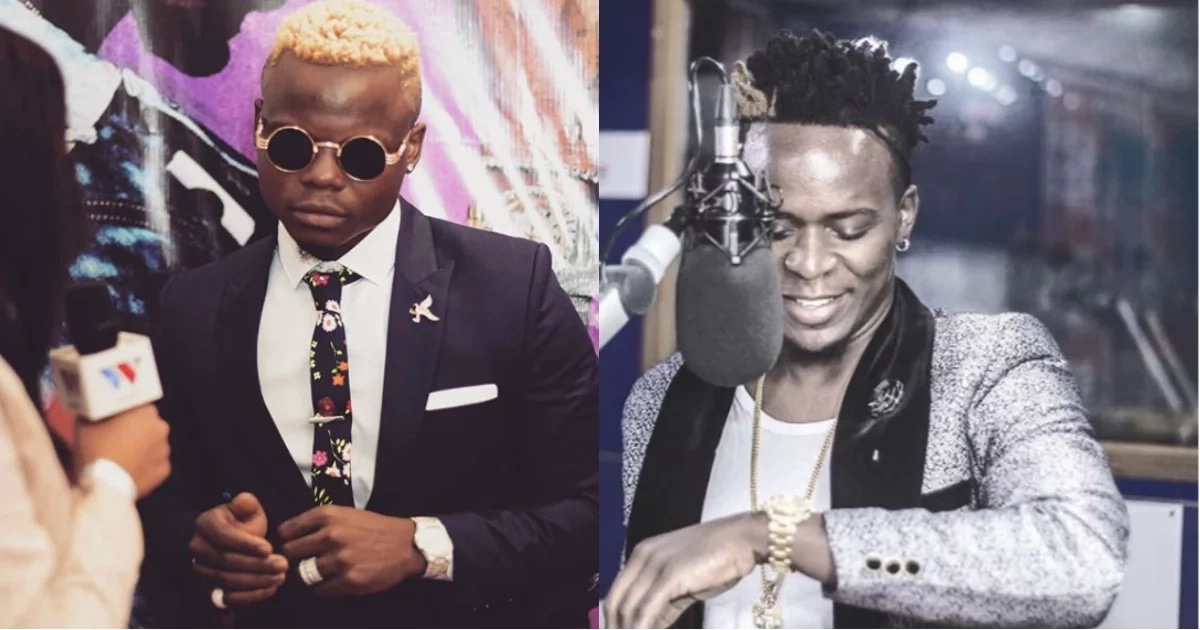 A few weeks back, Willy Paul released a remix of one of his songs known as PiliPili and this time he decided to collaborate with fast rising Tanzanian musician known as Harmonize. However, the song didn’t do as well as another song known as Kwangaru released by Harmonize around the same time.

A dissatisfied Willy Paul went ahead and posted this on social media:

“This is so sad! Honestly speaking, let’s not be people who are just after using others. Let’s learn to support. And if we agree to support then let’s do it whole heartedly… it’s a small world we are living in you might be at the top today but remember. Tomorrow is not guaranteed.. learn to live with people! #tafakari
Before I forget, thank you to the whole @wcb @diamond@babut @sallam for letting me feature @harmoniz in the song #pilipili
GOD BLESS YOU ALL.” 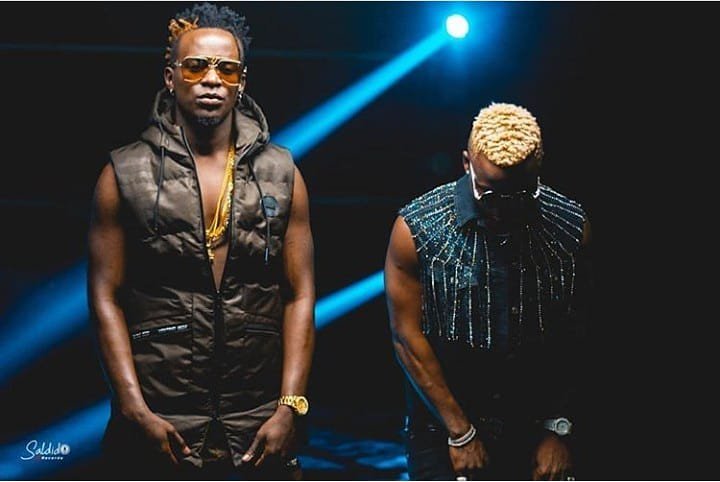 Harmonize got the chance to respond to Willy Paul during a recent interview on Hot 96 and said that reason why Willy Paul felt ignored was that the success of Kwangaru was so massive it overshadowed that of Pilipili. He said, ““At that time we released Pilipili remix, we had many other projects that I was pushing online. I had first released ‘Pilipili’ remix and thereafter shot a video of Kwangwaru . Kwangwaru was doing well on YouTube and as a result took away the shine from ‘Pilipili. Tanzanians love it Willy Paul probably had a lot of expectations from the song that could be the problem”