If you compare most tech gadgets such as phones from early 2000 and now, there is a HUGE difference but one thing that looks very similar is the battery capabilities. Why hasn’t this changed much? 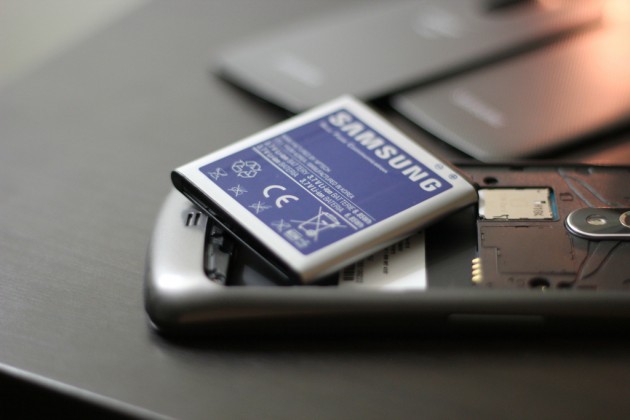 There are a couple of reasons. One thing batteries are  not like transistors which can be shrank or have moving parts to remove so basically it’s hard making them smaller with technological improvements. Am sure many of us would like a phone that can go for days without charging while on maximum usage or one that can get full charge in just a matter of minutes or even seconds.

Batteries are basically stored energy and will have a maximum amount of energy it can store per cubic meter. This is all defined by the laws of chemistry which cannot be changed. You basically have to develop some new chemistry to store more energy. Recently most of the efforts have been going towards developing tech that consume energy more efficiently.

Currently batteries technology is revolving around Lithium and Carbon which are the lightest best packed element on the periodic table hence we are at the limit of the known elements.  Unless new material  is discovered these two will be around for long.

Storing a lot of energy in a single small space can be dangerous. Imagine if you drop your phone and it results in a massive explosion. We don’t want that. Temperature also determines how much energy is released. The optimum temperature at which we work with the devices  is around 0-40 degrees Celsius. If the devices keep overheating beyond these temperatures they won’t be fit to carry around. So scientist have to work with this small limit.

Batteries have only become a problem within the recent decade so working on this has just began recently. To improve them we need to find new chemistry