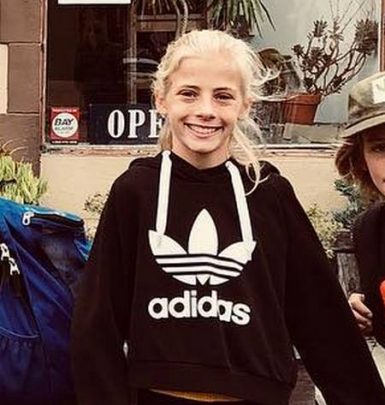 Hazel Moder is a young actress who is popular due to the fact that she is the daughter to Julie Roberts and Daniel Moder. Julie Roberts is a famous actress and producer who has won three Golden Globe Awards and also won the Academy Award for Best Actress for her performance in Erin Brockovich. Her films have grossed over $2.8 billion hence making her one of the most bankable actresses.

Hazel was born in November 28, 2004 in Los Angeles, California. She has a twin brother by the name Phinnaeus Moder. The two have a younger brother named Henry Moder who was born in June 2007. She has been studying at Our Lady of Mercy School in Los Angeles and is known to participate in various sports in school programs. 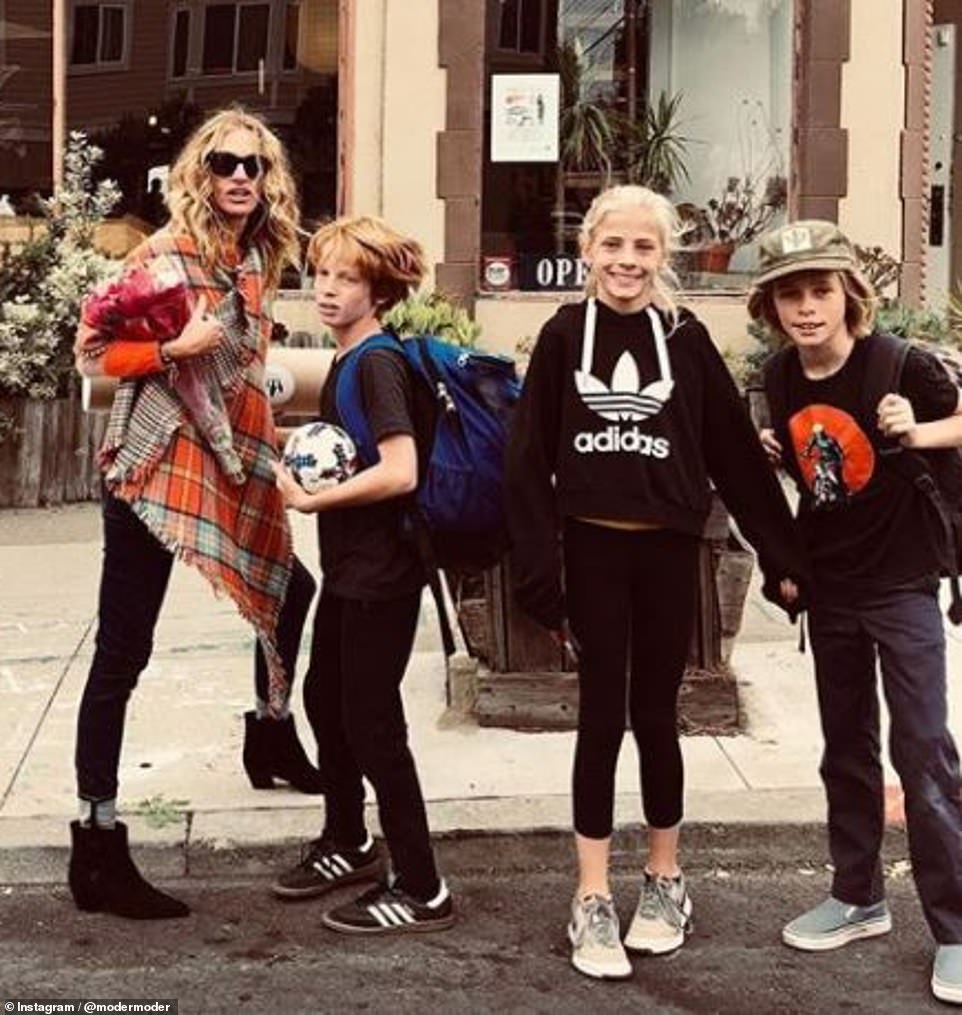 At a such a young age, Hazel has been able to kick start her acting career. She starred in the romantic comedy film Mother’s Day which was released in 2016. She starred alongside her two siblings and her mother. Aside from that, she also made an appearance in VH1’s All Access in 2006 which featured different celebrity kids.