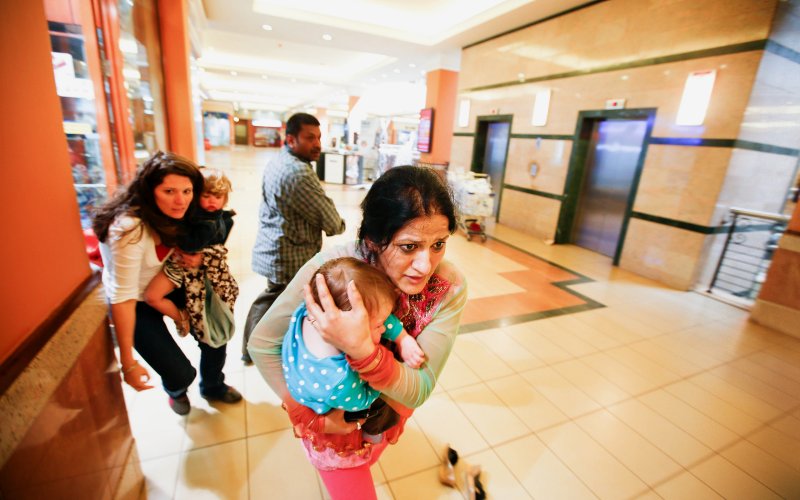 It has been a year since the horrifying terrorist attack at Westgate (a mall in Nairobi). A documentary called “Terror At The Mall” was produced and compiled by use of lots of security footage that was captured through the security cameras. Various survivors were also interviewed and revealed to us step by step on the happenings they witnessed on that dreadful day. We also get to see exactly how the people were rescued and sadly also how some people were killed.

The documentary is not censored so it is definitely not for the faint-hearted.  A video popped up on YouTube and we have it here for you.