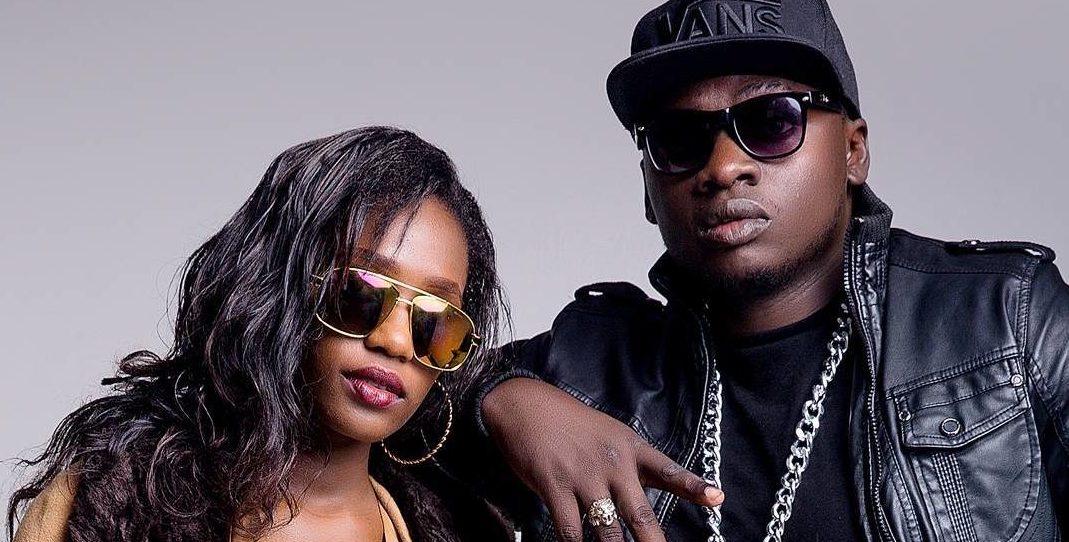 Khaligraph Jones and ex girlfriend Cashy had an abrupt end to their 5 year relationship right after dominating radio airplay with their hit song Micasa Sucasa. Since then Cashy has disappear from the eyes of the media and only resurfaced when she was pregnant, ready to deliver.

Cashy has recently released a new song and decided to also expose Khaligraph Jones with a massive number of accusations of mistreatment when they were together. In an interview with Mwalimu Rachel on NRG Radio, she revealed that Khaligraph Jones was very manipulative and controlling when they were together. She claimed he stopped her from going to work or school since wanted to be the sole provider in the relationship.

When the couple released their hit song, Cashy claims Khaligraph rarely went to perform with her during his shows since he didn’t want anyone talking to her. She also said he was physically violent with her and the reason why it took her so long to leave was that she was very much emotionally invested in the relationship. 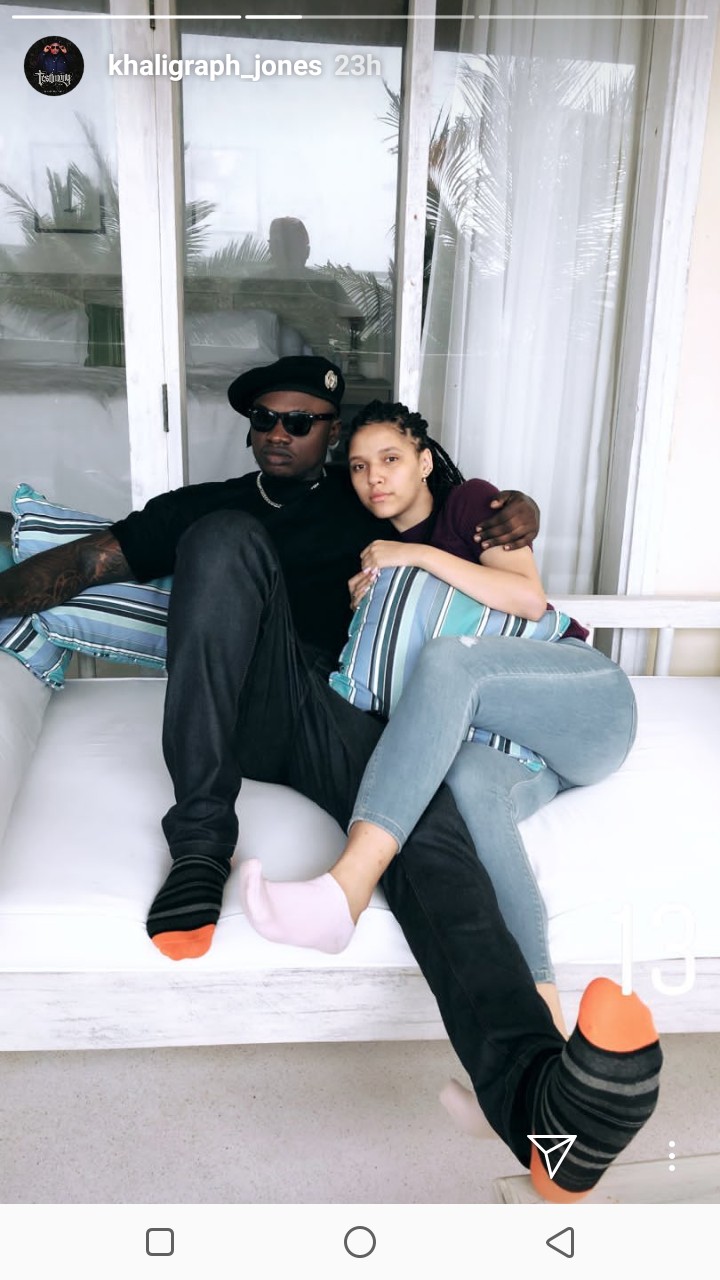 Khaligraph recently announced that his girlfriend is pregnant with his first child but Cashy claims that was a ploy for him to revenge since she already has a child with another man. She also said she is currently being threatened by Khaligraph’s people.