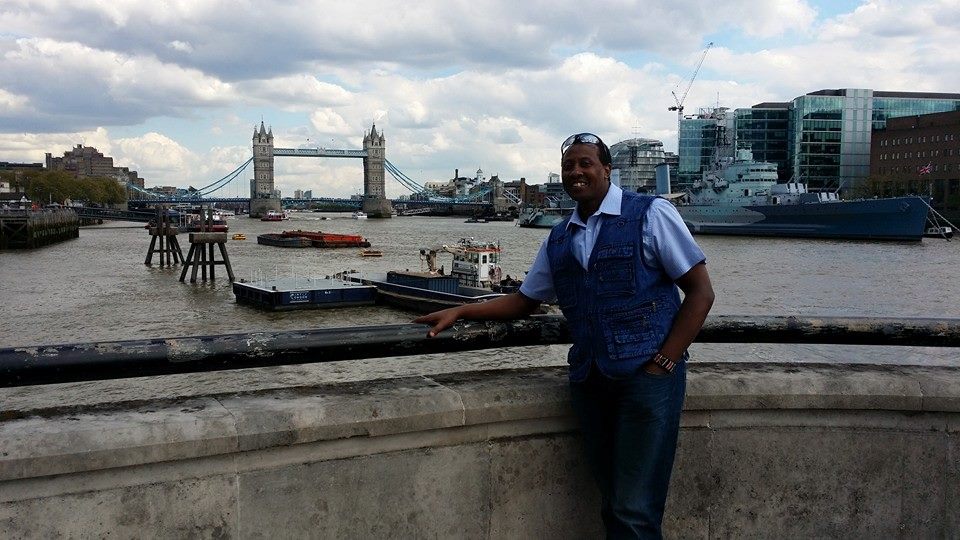 A Kenyan man by the name Daniel Kimani living in the United Kingdom must be one of the saddest people around. He lost two of his daughters both aged 14 and 17 in the Naivasha – Nairobi highway accident that occurred on December 10th. A canter with highly flammable fuel lost control, crashed then exploded. 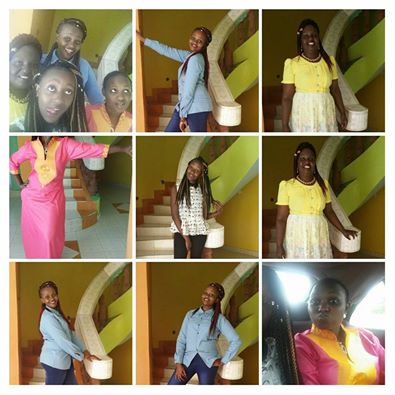 Not only did Kimani lose two of his daughters but also he lost his younger brother and his wife and eldest daughter were sent to hospital fighting for their lives. Kimani’s brother, David Kamau, was ferrying the family to Jomo Kenyatta International Airport where they were to board a flight to the UK for a family reunion with their father. Kimani works as a clinical officer in South West London where he has lived for 10 years.

“I called my wife and a person by the name Ng’ang’a picked her phone asking me to identify myself. I did and my worst fears were confirmed. Why them? My daughters Mary Njoki, 14, and Eva Wambui, 17, a Form Three student at Kibutha Secondary in Murang’a perished together with my younger brother David Kamau. My wife was treated at Avenue Park Hospital and discharged but Wairimu is still admitted at the hospital, ” said Kimani.

It is painful but God’s time is the best. They died a painful death but may God rest their souls in peace. I am happy that my wife and my daughter survived. I cannot question God and I send my condolences to the families and relatives of other victims